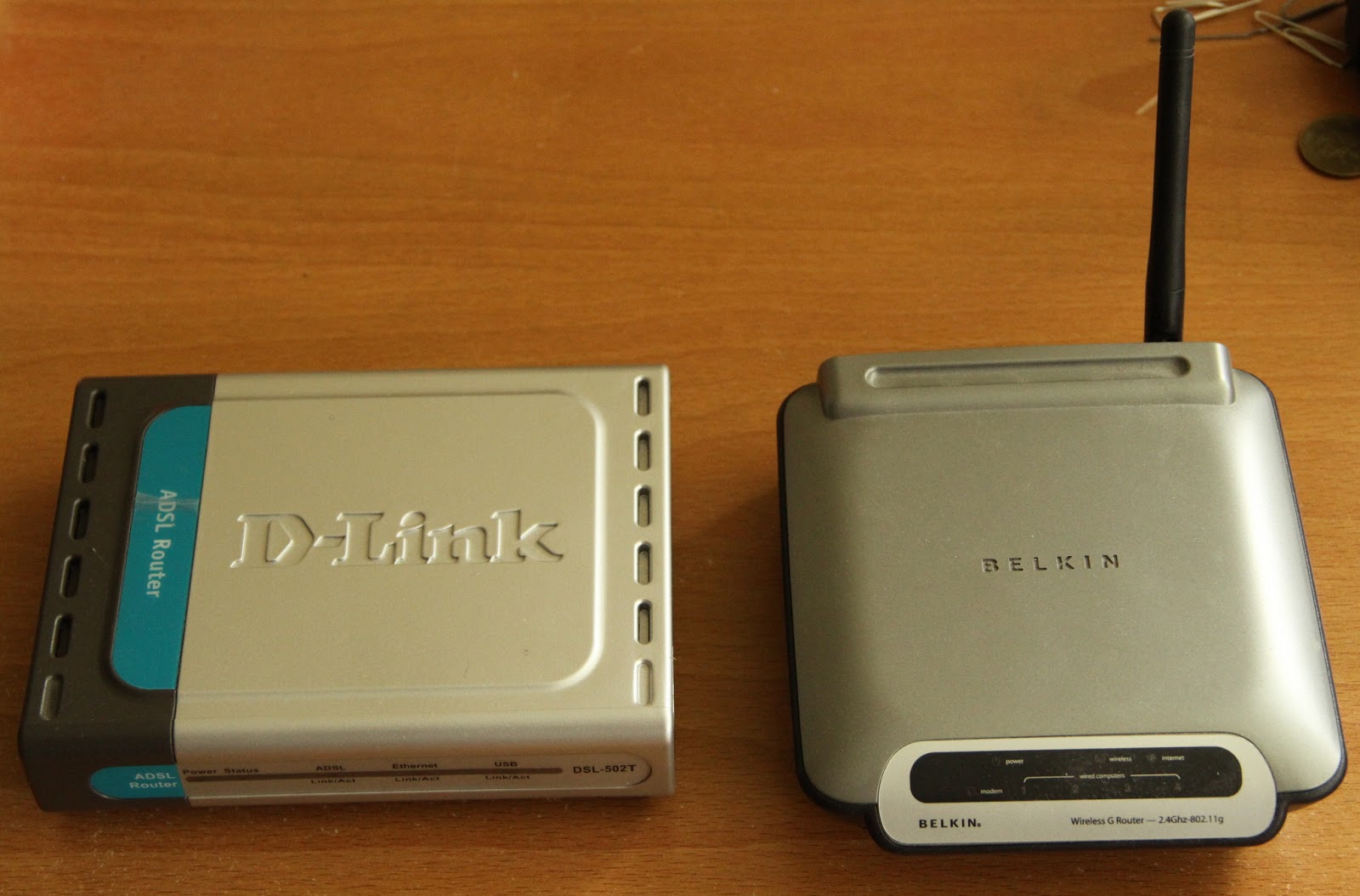 
(On a side note: Coincidentally or not, it conspired that Telecom had been performing some "scheduled network maintenance" on Thursday evening - work that wasn't completed until early on Friday)

I'd always expected the wifi to actually give up the ghost first, since it's power cord had started to partially melt, becoming a bit sticky around the grip-part of the end that connects to the router. Following that discovery, we started paying a bit more attention to the amount of the heat these things were generating, and looked into getting a replacement unit (more on this in a sec).  Then again, the modem had been serving us for much longer -- approximately since we first got broadband around 2005/6, staying on practically all day, every day during that time (apart from downtimes, and when we were away for a few days). 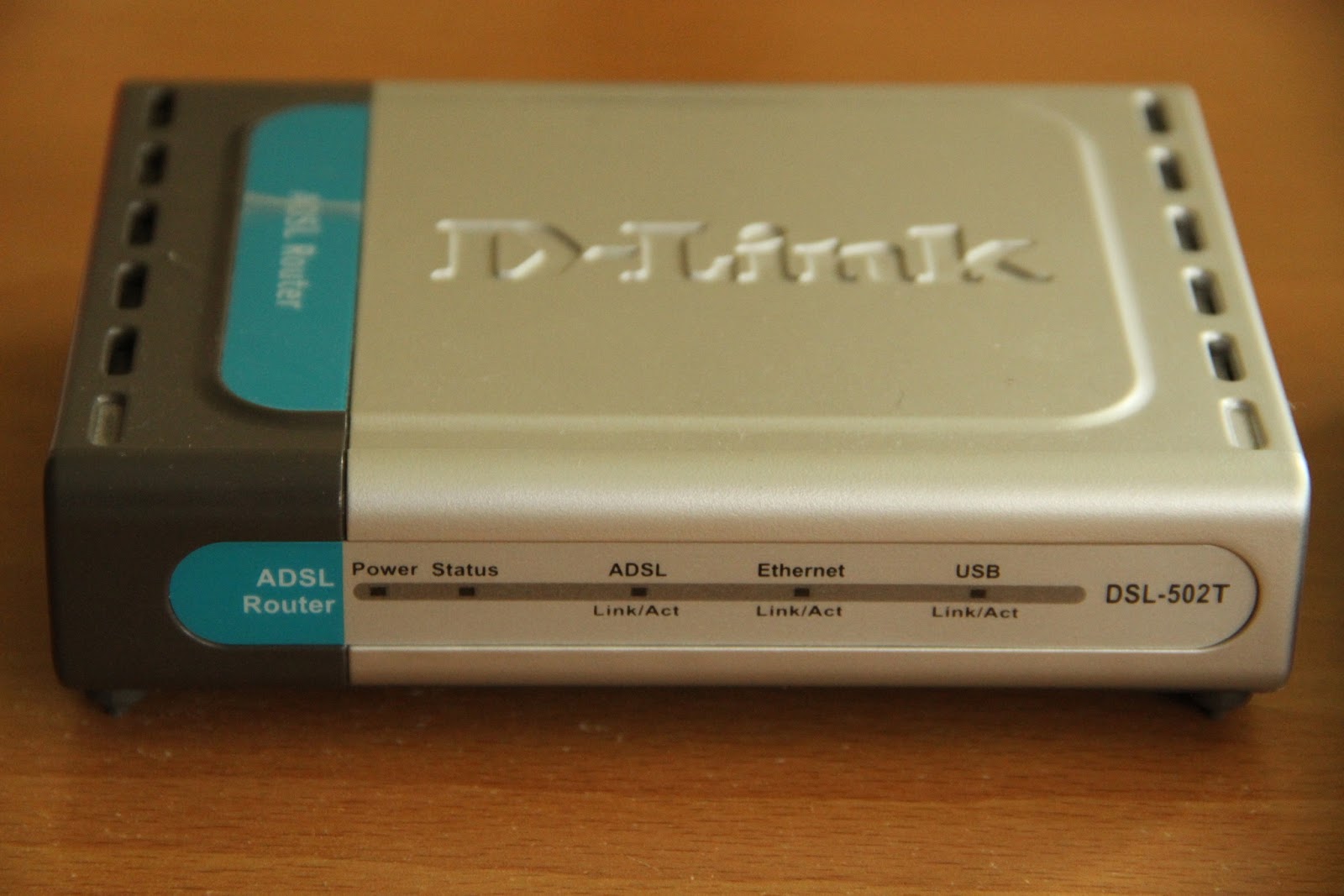 Actually, we had considered/tried replacing parts of this setup in the past, but we ended up running into various network compatibility problems with the replacement Belkin router (N150 IIRC) we tried to use. Specifically, the stupid thing's security/config settings could not be set in such a way that all the machines in our house to reliably connect to it - WPA2 worked for my Toshiba (Vista) but not dad's old XP netbook, while the WEP (ugh!) worked for the XP netbook but not for the Toshiba, and then eventually, neither computer to could connect at all using either security setting. The store wouldn't take the sorry bugger back. And that's not to mention the crapware that they bundled with that thing, which would pop up a great honking configuration helper screen on startup if it couldn't find the offending router (fortunately, I knew better than to go anywhere near it, but still...). Fortunately though, the thing did redeem itself a bit by playing an integral role in helping our (G6's) software engineering group project's presentation go off without a hitch - that is, after a few of us spent a few hours fiddling and hacking its settings (i.e. disabling all security and a tweaking a few other settings) so that our software could still be used after the university unceremoniously and abruptly started blocking UDP on the campus wifi just under a fortnight before the final reveal + release. 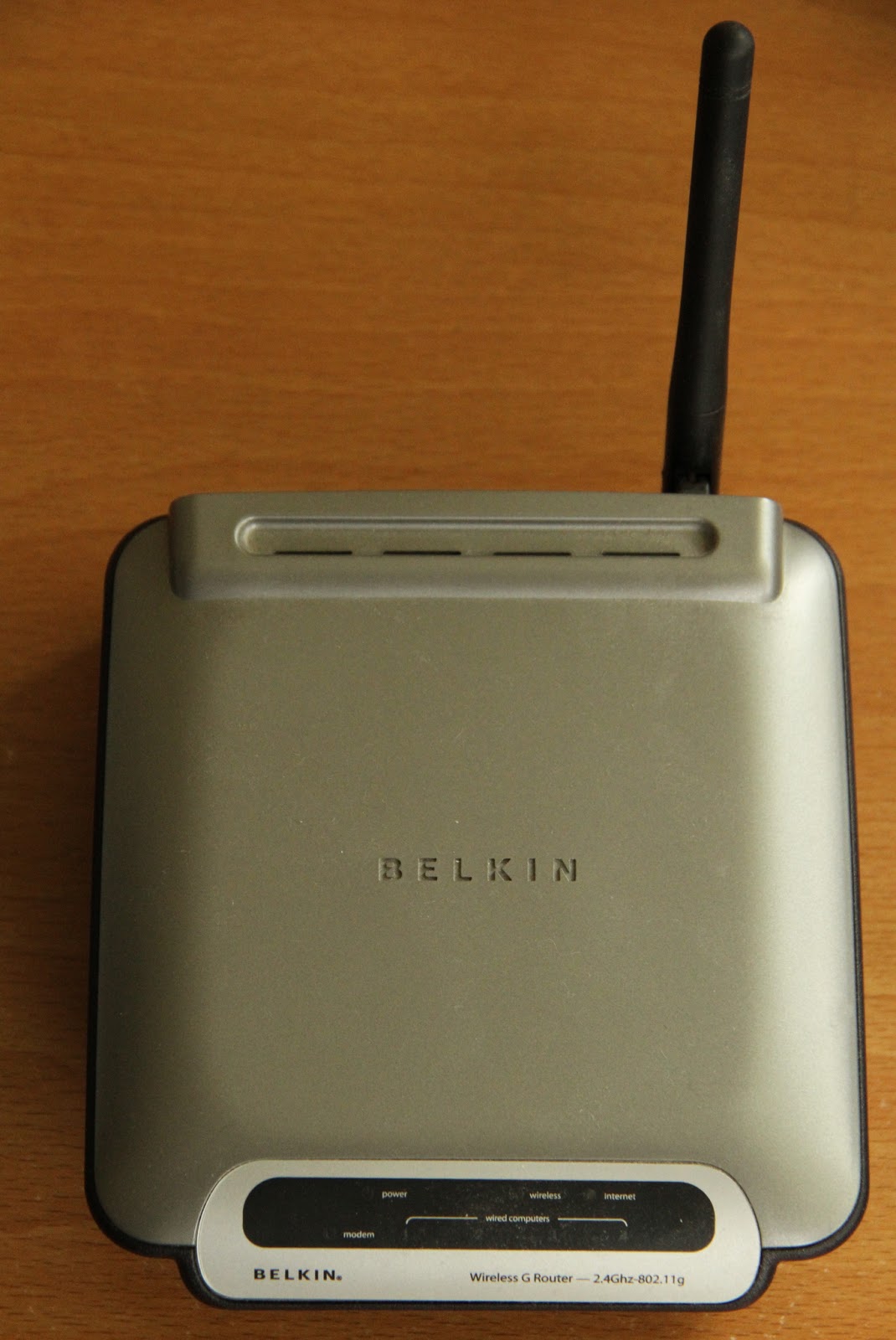 So, understandably, I wasn't too keen on replacing our core networking infrastructure for a while, even if it meant putting up with things like having to reset them if we did a few "bandwidth intensive" things (*), for example:
or if the weather did anything funky:

(*) On a side note, I'm still not sure whether they'd give up in these cases for simply having gone past some kind of internal "stability threshold" for number of transactions/amount of data these devices can handle per day (given that they were from a time when even several MB's of data was a big deal), or whether Telecom was sending us special "stand-down throttling packets" which result in the modem committing suicide. This latter option isn't entirely implausible (at least given my limited familiarity with low-level networking stuff), given that they can and did use to be able to tell the modem to throttle the speed of our connection - by basically randomly dropping or timing out connections, back in the days when data caps were like 1GB at over $90 per month or so... yeah it sucked).


Nevertheless, let's hope that the newer hardware now in place holds up much better. I've yet to test it on my Linux setup yet (*shudders*  even with the experimental/patched drivers I'm now using - which seem to have introduced a 5 second delay on startup before the desktop will properly draw - things are still quite spotty/unreliable at times) or my old Toshiba, but it seems that with the current batch of hardware we have in the house nowadays, it seems to hold.

Anyways, a big thank you to this pair of hardworking messengers, who have worked hard over the past few years to successfully deliver many Blender features and fixes. We salute you!
Posted by Aligorith at 12:29 AM