Today is bit of a sad day... I woke to find a bird nest with two dead babies lying motionless on the ground lying by our back door. It turns out that this was the very same silvereye nest that had been high up in our tree just last night :( 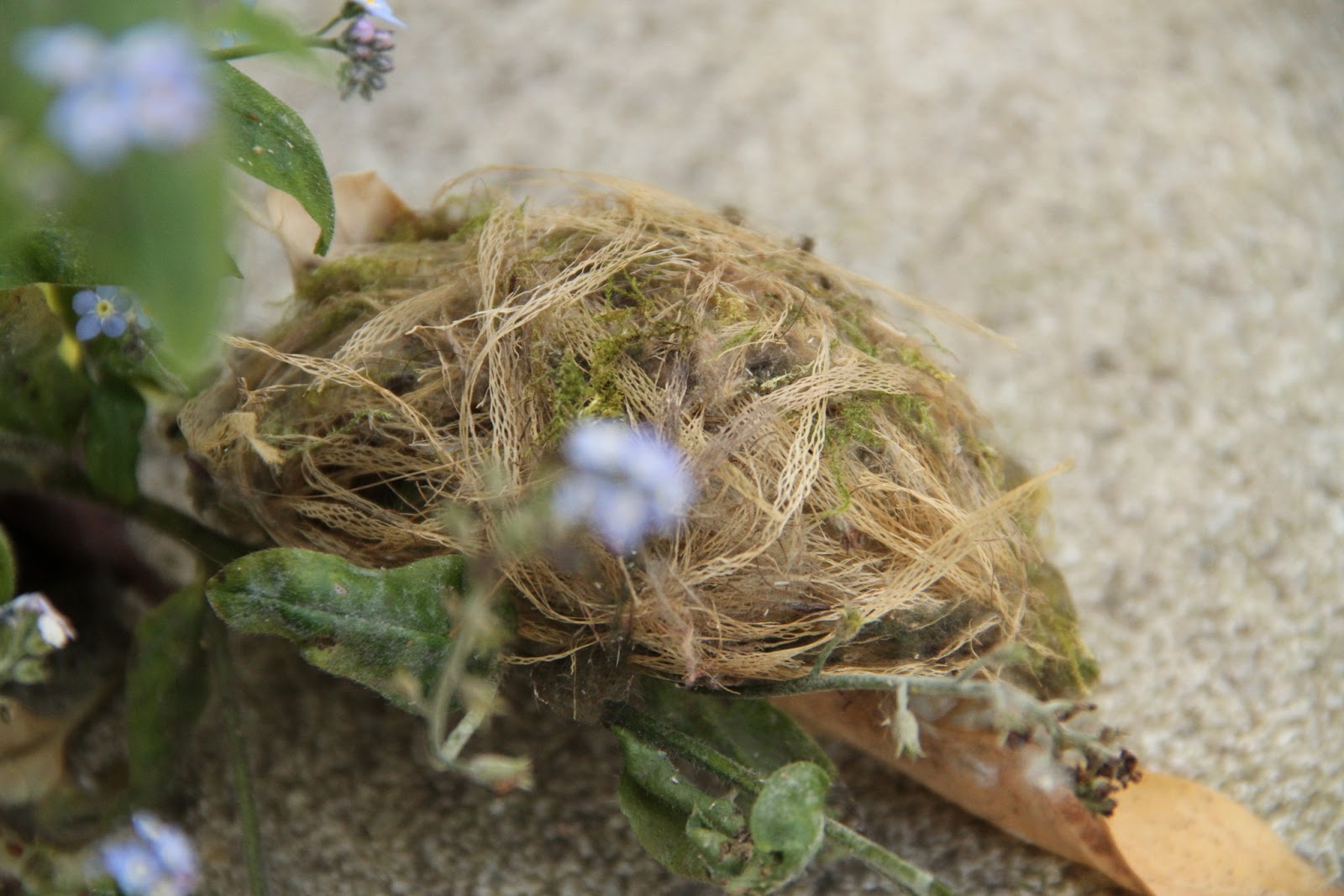 Making it all the more galling was the nest was found on the opposite side of the house from the tree, the branch where the nest had been built was snapped at the base (and hanging limply from the tree - with small snapped branches all over the ground under the tree), and that there was a large splotch/splash of blood on the ground near one of the bodies.

I have little doubt that this was an act of savage cruelty on the part of some twisted, rotten soul. Whoever the perpetrators were (and it's likely they are the same culprits who have to date vandalised 4 chains of solar lights by tearing/ripping some of the protective covers off one of the LED's and proceeding to sever the cables), DAMN YOU!

(WARNING: What follow are some somewhat graphic images... Carry on at your own discretion) The Crime Scene: Two baby silvereyes - one larger than the other, a smashed egg, and a large splotch of blood 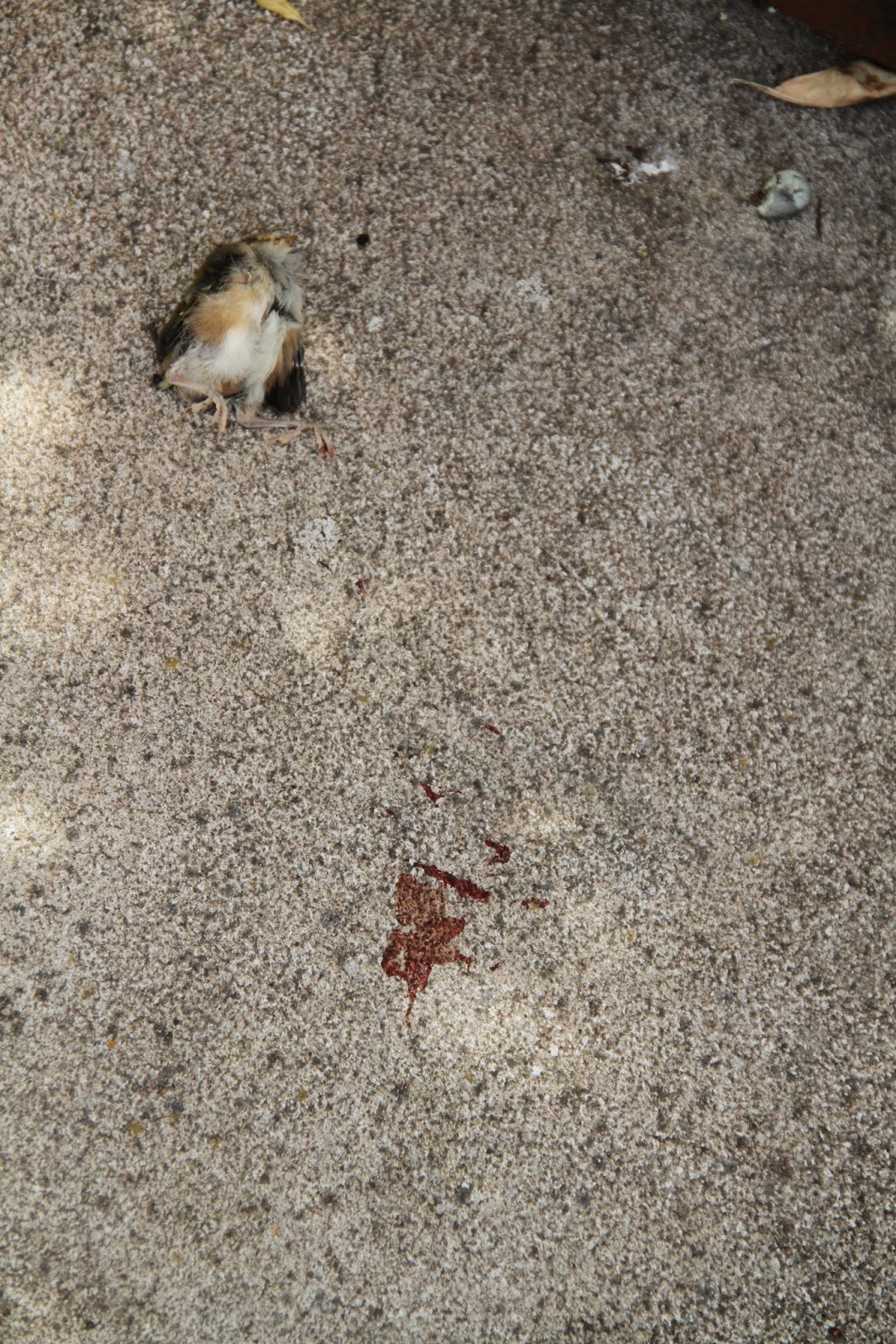 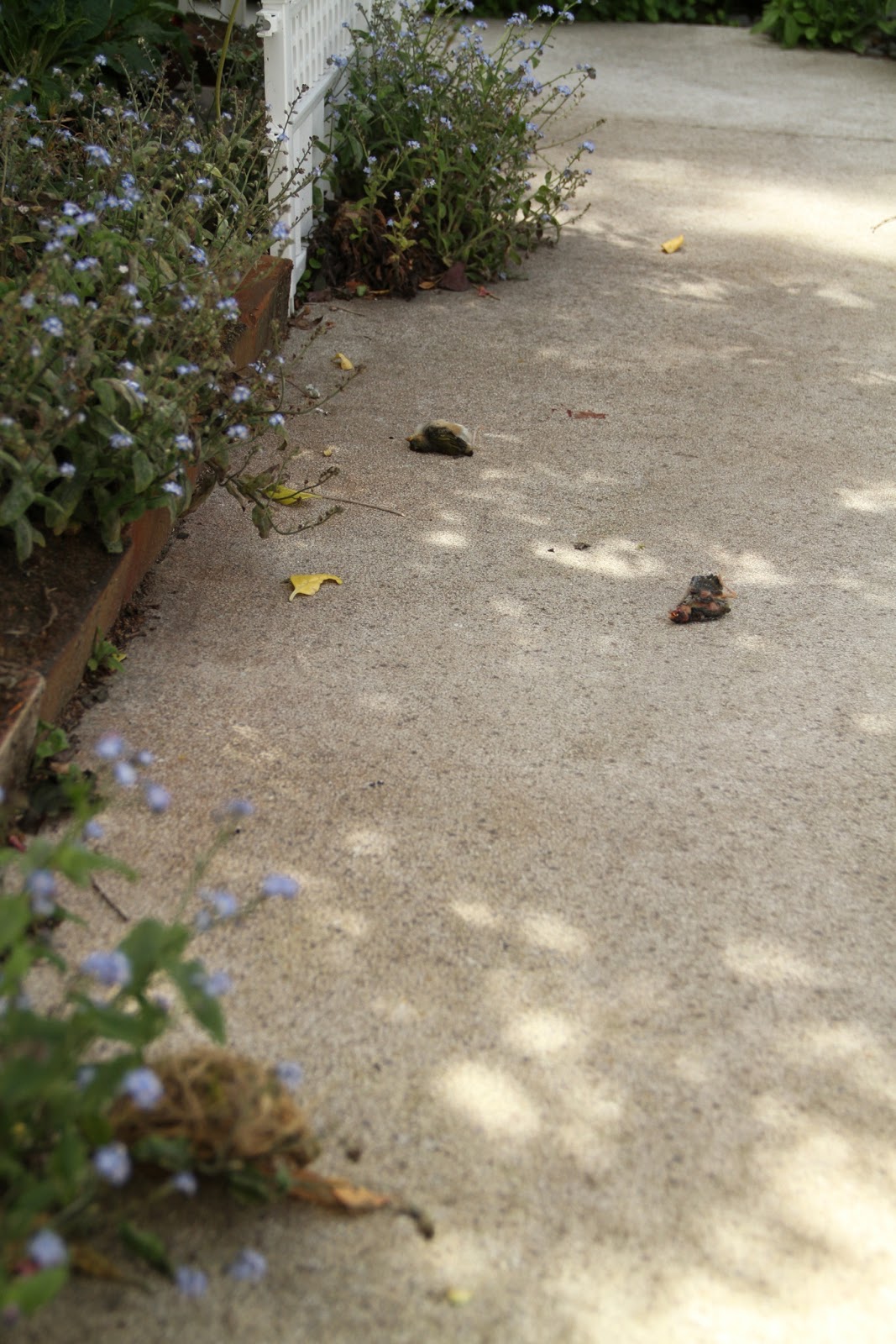 The Crime Scene - The two babies and blood stain are in the distance, while the nest is close to the camera (beside the forget-me-nots). The debris field spanned 1-1.5 m

This is a really sad sight. Especially since when you can see how far developed the older chick was, or how finely built and pretty the nest was... 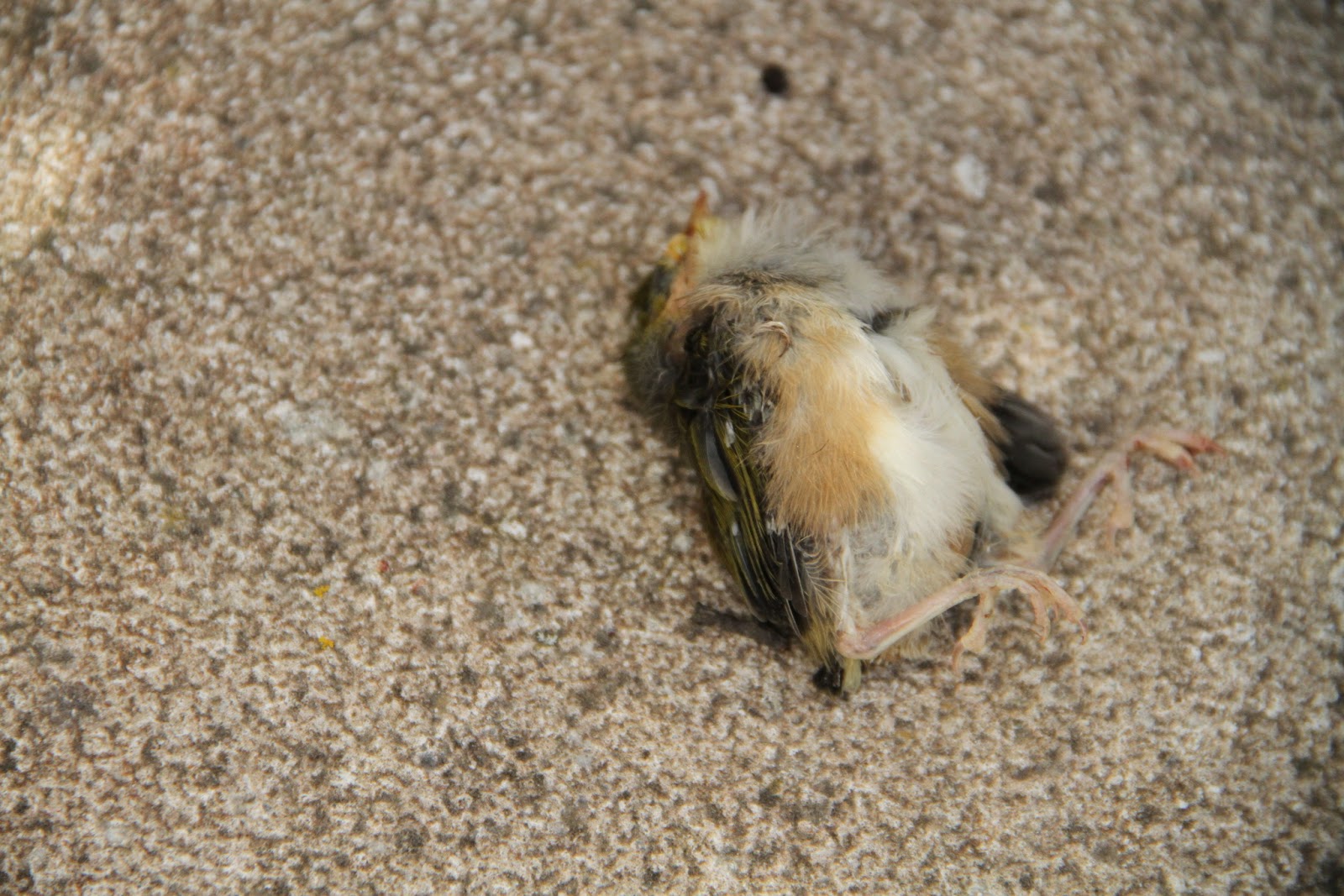 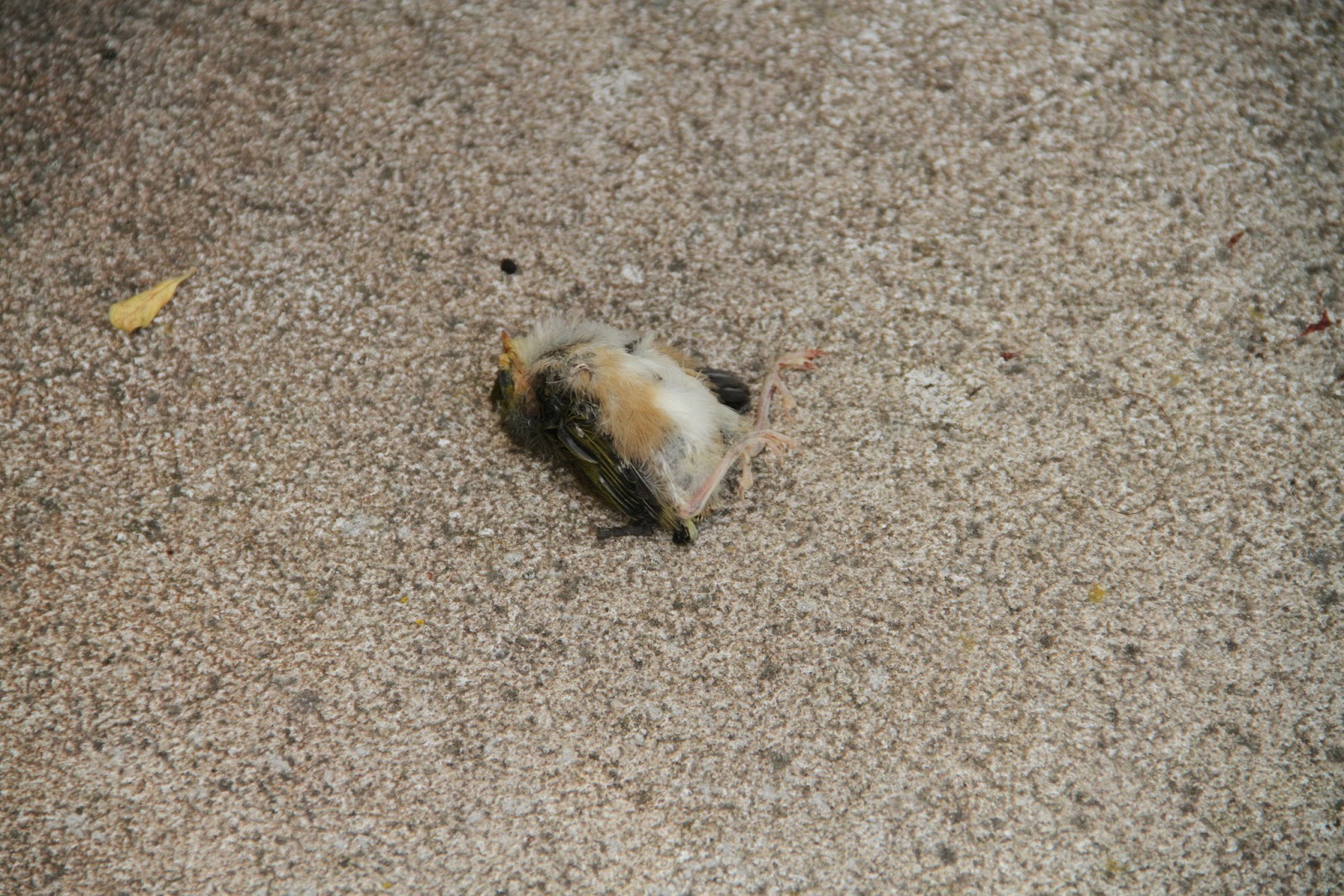 The larger (and presumably older) of the two chicks: It's feathers have started to take shape, to the point where you can see the fluffy white-gray tummy, chestnut flanks, and green on the wings. Soo soft and fluffy... what a shame! 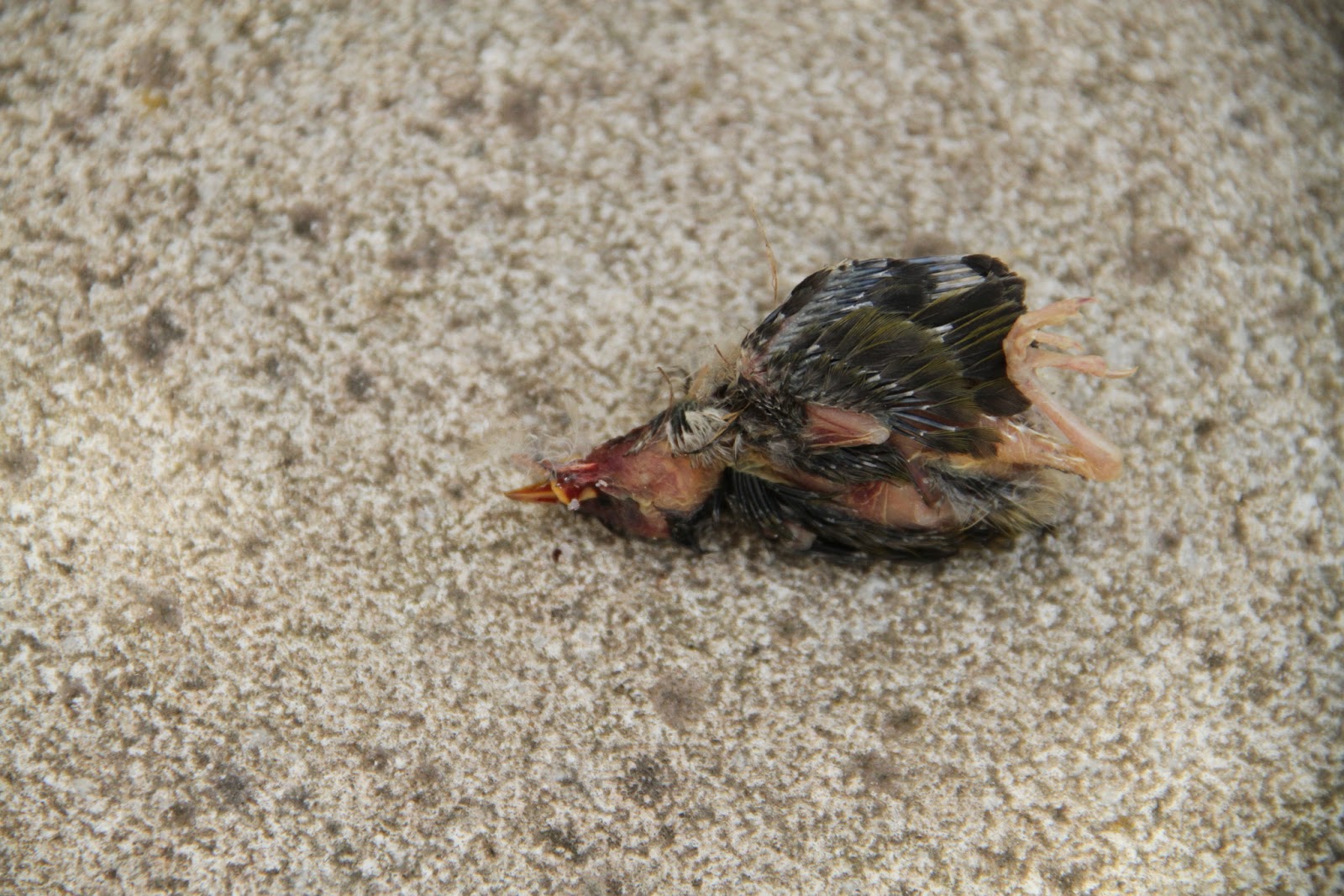 The younger chick - It hadn't developed most of its feathers yet, and was still quite pink 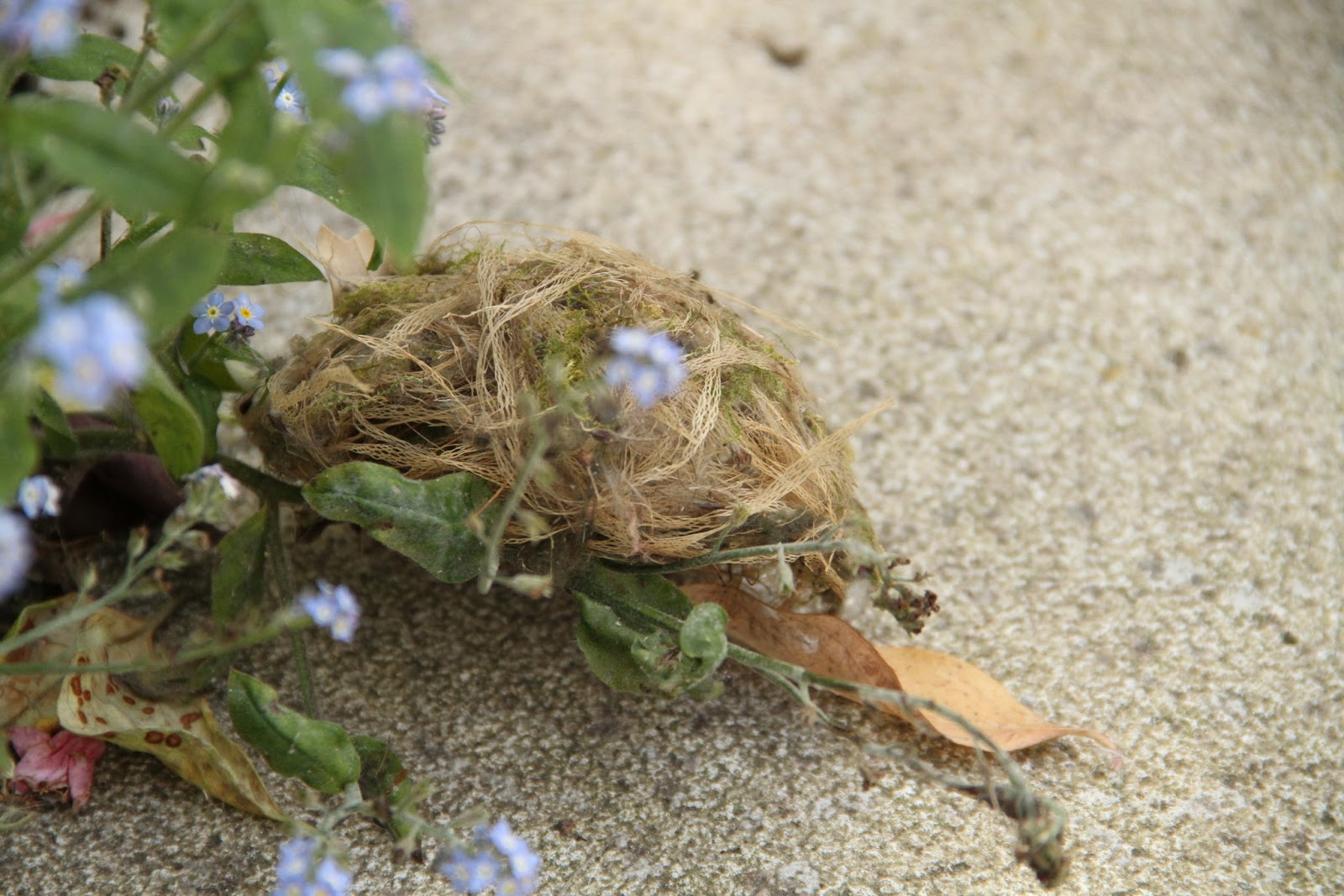 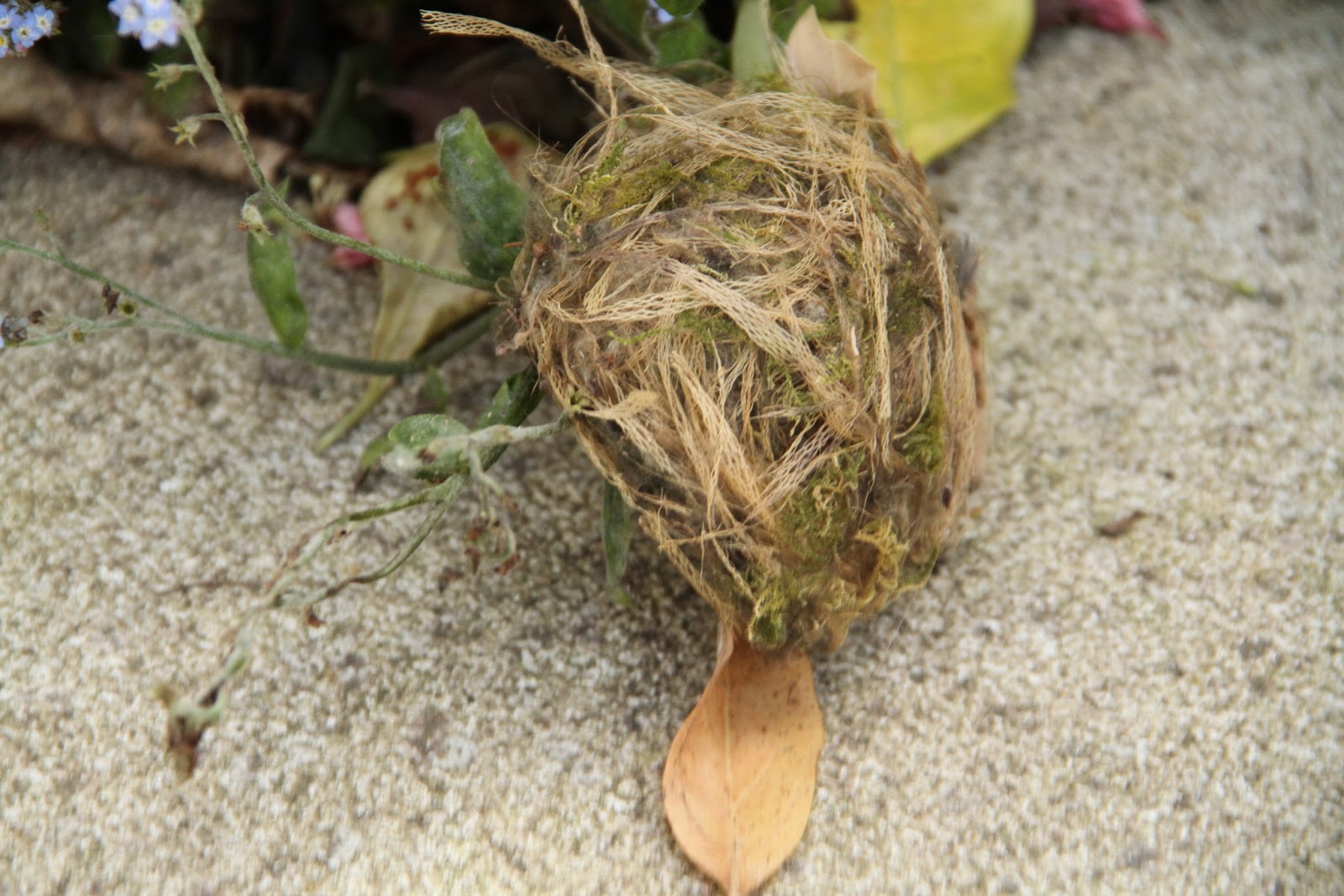 Look at how dainty and pretty this nest is!
Posted by Aligorith at 1:33 PM