This weekend was a long weekend (Queen's Birthday weekend) here, and an eventful one at that. Yesterday (Sunday) saw the old central police station tower "imploded" (I've got before and after photos for this to come in a later post), followed by some nice warm weather today (20 degrees for the first day of winter!). Here are some photos I took during an impromptu trip late this afternoon  to check out the rubble from the implosion... 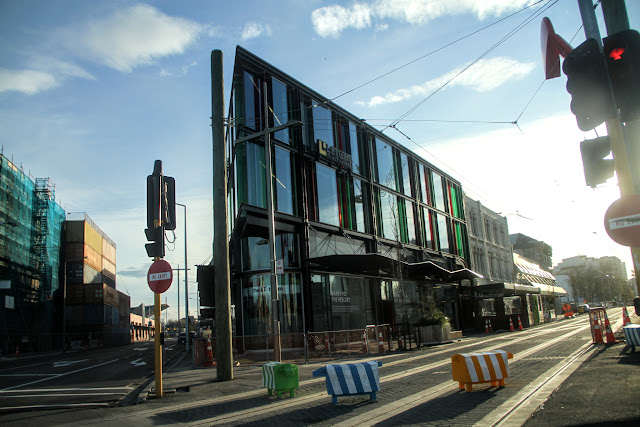 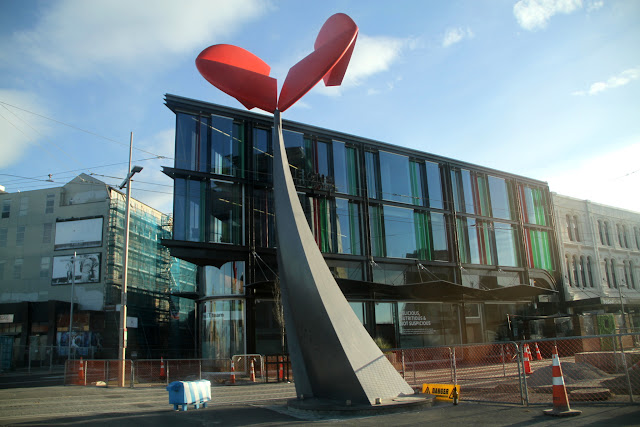 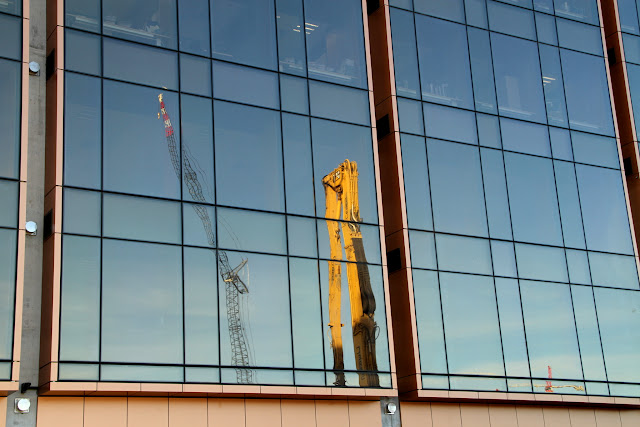 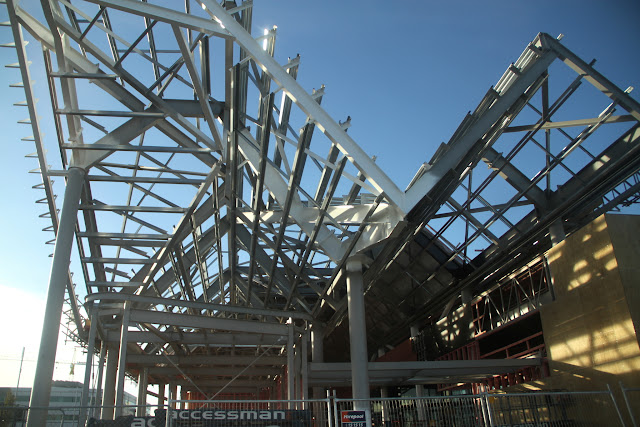 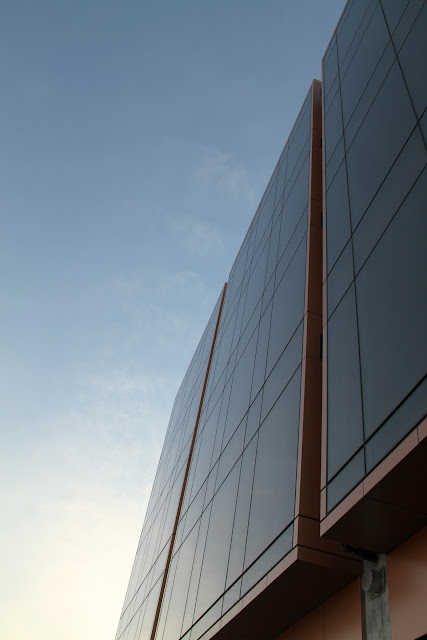 The new office building on the corner of Montreal and Hereford Streets which replaces the old "St Elmos Courts" (aka the pink apartments). 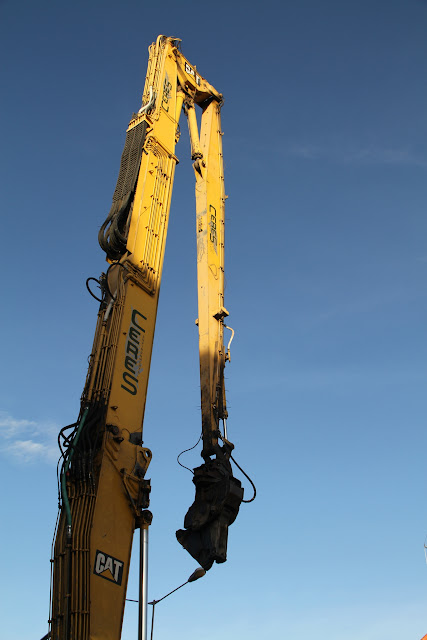 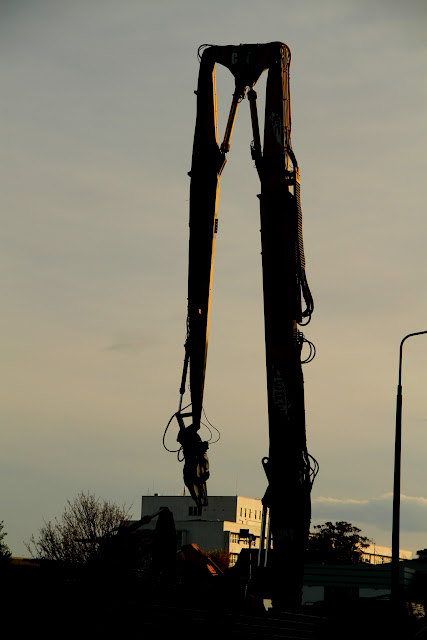 A silhouetted view of the excavator 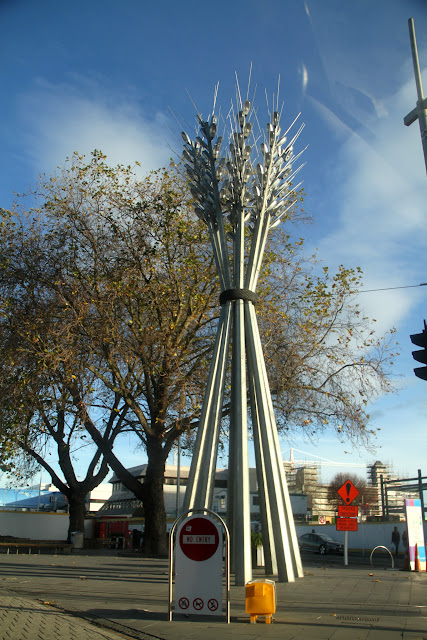 Sculpture on the corner of where the Triangle Centre used to be, out in front of the KFC 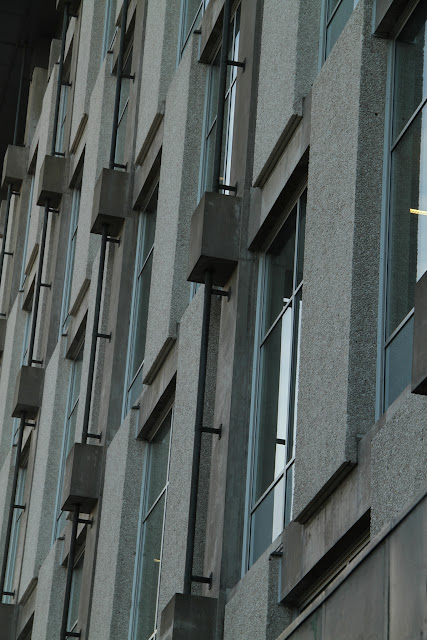 The Council Chambers - I've always wanted to do a shot like this :) 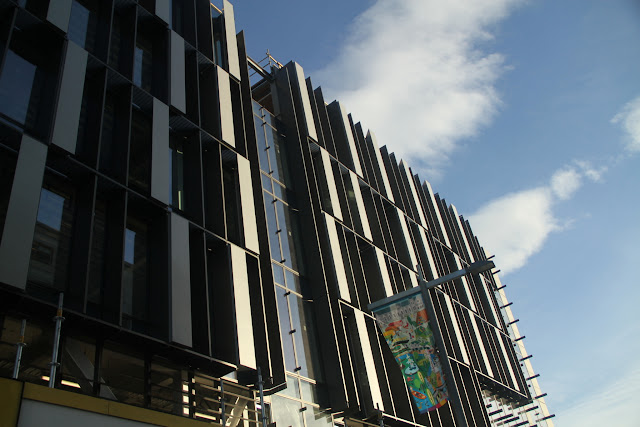 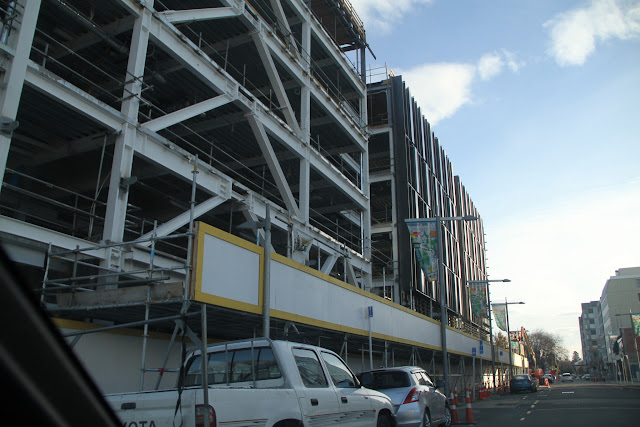 New office block being built on Hereford Street. Apparently it should be done by the end of the year. 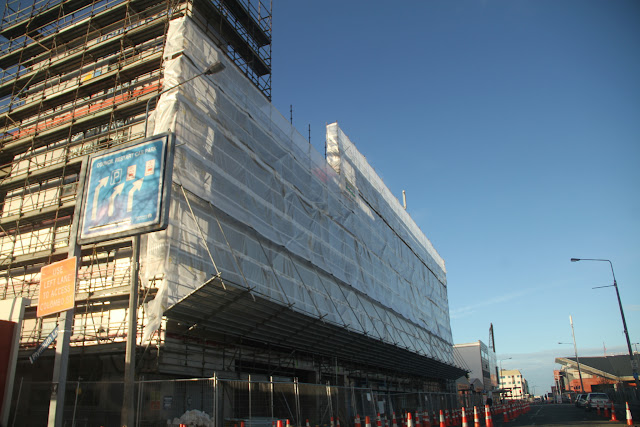 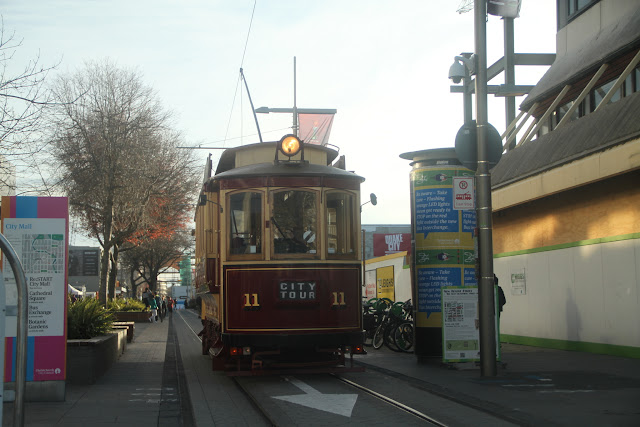 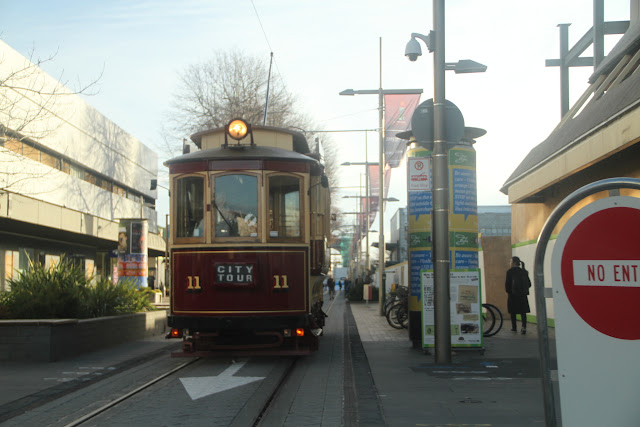 The Trams - Now on a longer loop than before the quakes 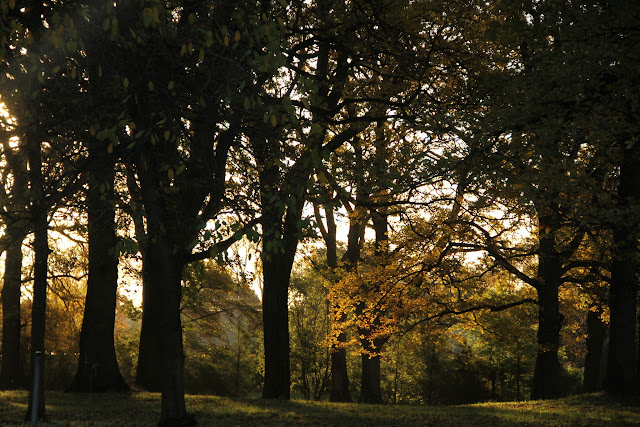 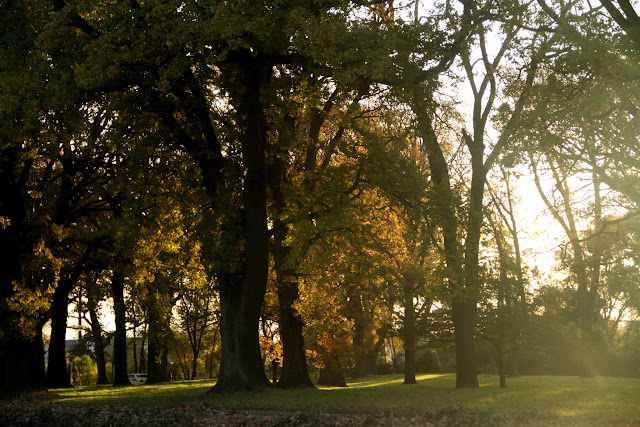 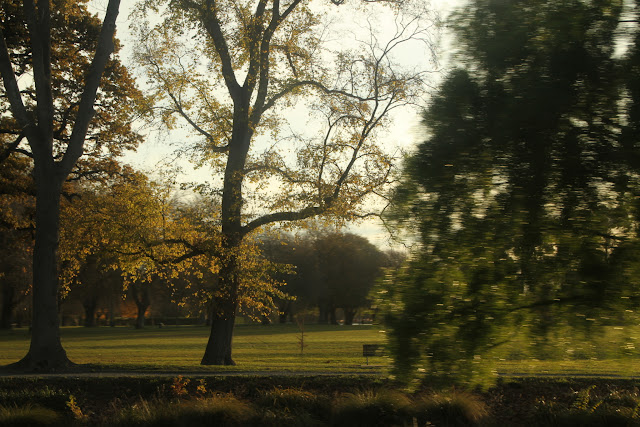 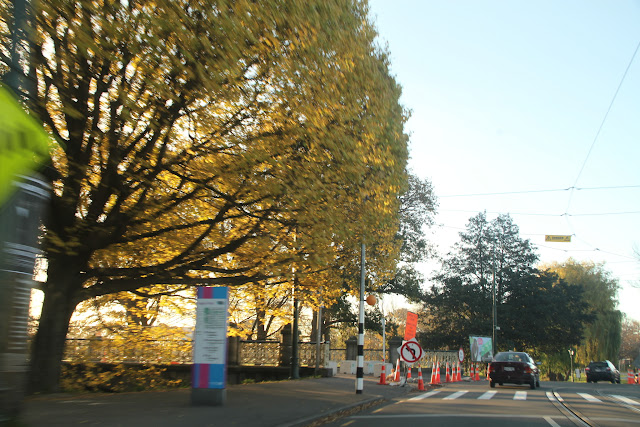 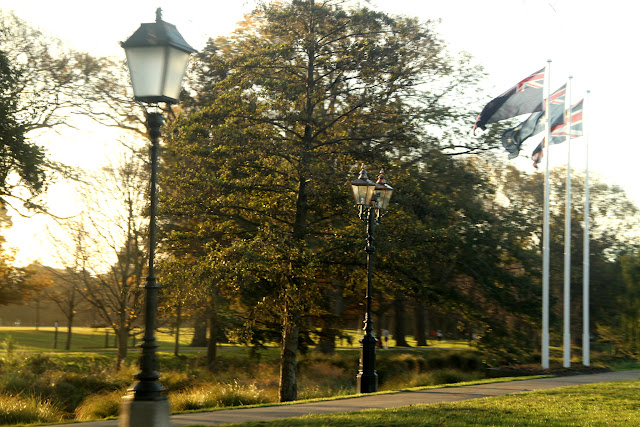 More lovely golden afternoon light around Hagley Park
Posted by Aligorith at 12:35 AM