Return of the snow

Overnight, we got another great helping from the polar freezer: a fresh dump of snow in the morning, and bitterly cold and gusty winds throughout the day, with intermittent hail showers. 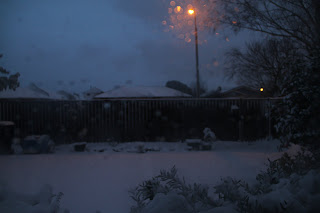 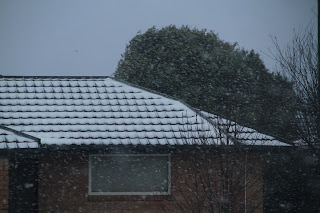 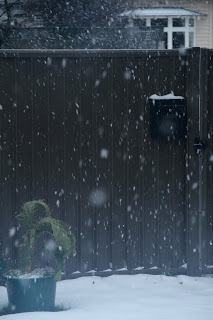 For days they'd been talking of a major "polar blast" that was going to last from Sunday to Wednesday, and probably linger around for the rest of the week too.

Sunday came and went. By Sunday evening, the most that'd happened all day was a bit of hail: 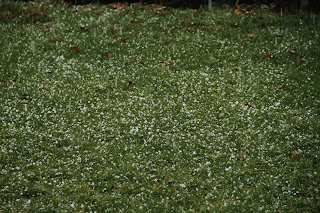 these small, jumpy little white critters. I'd say they were probably the size of large peas, but they'd hit the ground and bounce all over the place, though they kindof resembled those packing-foam beads that you could buy in large bulk bags. Apart from that, it was just cold and windy... though no sign of any snow this time before bedtime.

The wind howled and howled.

Lashing of intriguing tinkering sounds sporadically sparkled in the dim darkness of night.

Through foggy windows I peered, staggering out of bed a bit cold and sleepy... what's that white glow we have here... 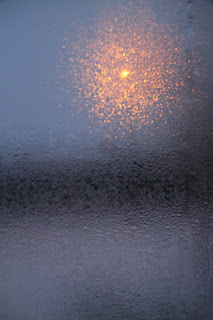 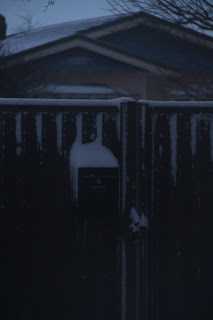 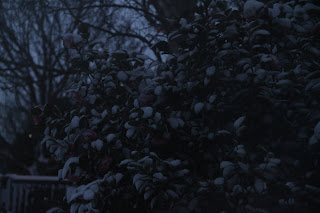 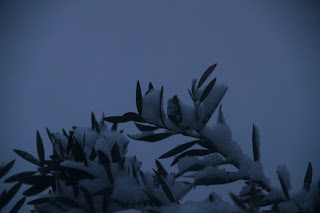 We have snow! Yipee! Snow for the second time in just under a month. Here in Christchurch, this is quite a rarity, getting a dumping of snow in a year, let alone twice (then again, we used to say the same about earthquakes... but snow is nicer by far!)

Daylight revealed the true extent of how much snow there was out there, billowed higher in places than last time. 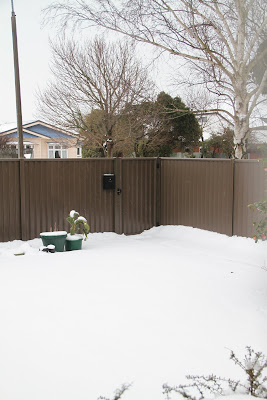 But unlike last time, it began to melt. And fast. By the time the winds had calmed down enough to venture out, the snow had already melted a bit, completely clearing away from parts of the driveway. 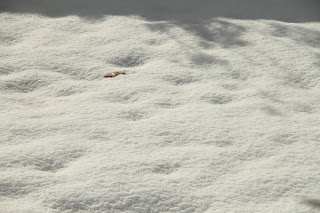 After a spot of rain/hail - doesn't it just look so soft, powdery, and lovely? 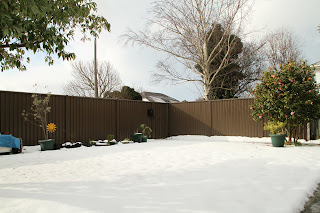 Nevertheless, it was back again later in the day, coming down thick and fast. Perhaps when I figure out how to compress the clips adequately, I'll upload some clips of some of the hail that preceeded the return of the late afternoon snow. 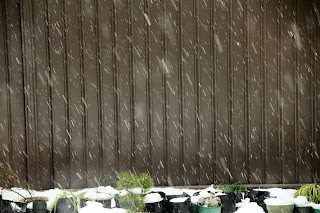 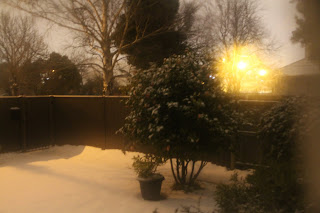 As I write this, the wind outside is howling away again. There's a bit of that mysterious tinkering noise too.

There's another upside to the snow though. Originally I had a test this evening, which has now been pushed back 3 weeks. And an assignment due on Thursday is now due on Friday. So, it turns out that perhaps I will have a bit more coding time for Blender stuff this week than originally planned. God bless the snow!