A belated Merry Christmas to all! 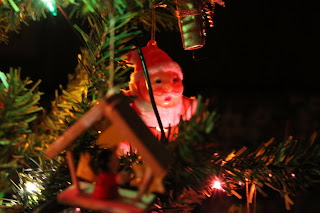 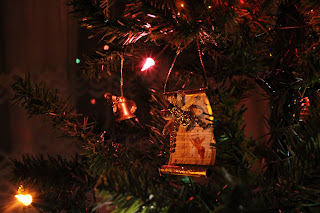 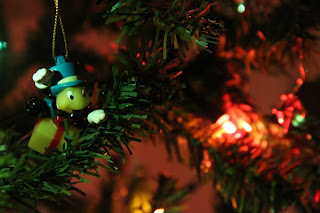 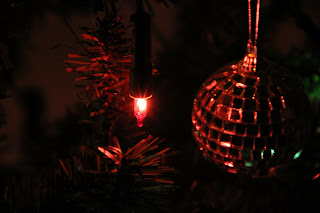 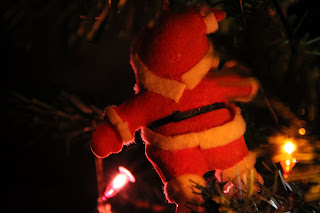 I've been off enjoying a few computer-free (TM) days, taking a complete break for the first time in ages. 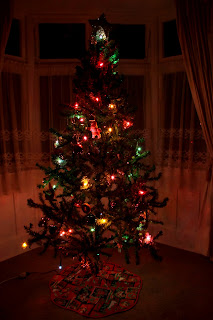 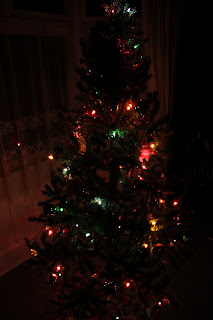 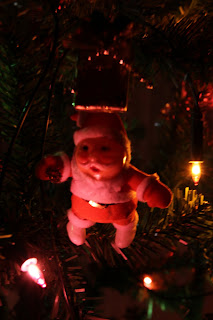 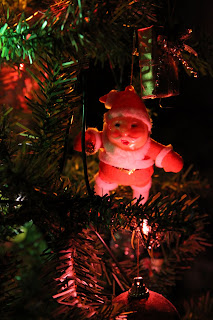 Also, for the first time in a good few years we've set up a Christmas tree.

The last time we did was the year before granny died. I still remember that when it came to packing up the tree that year, I was in a bit of a rush to get back to work on some projects. Hence, I rather roughly bundled everything up, and tried to squeeze it all into the box again, getting more and more frustrated with each failure as something else would pop out. In the end, I managed to get the tree in its box and bound up, albeit with some branches poking out from the noticeably bulging box.

Little did I know at the time that it would be another half decade before I'd open this up again. A lot of stuff has happened in that time. But each year at Christmas, I'd think back to the dusty box in the garage, and its badly stuffed-in contents. Over time, I came to regret having packed it up so badly that time. 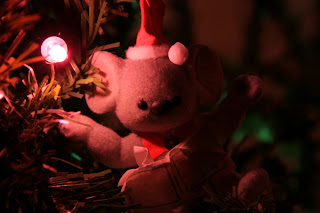 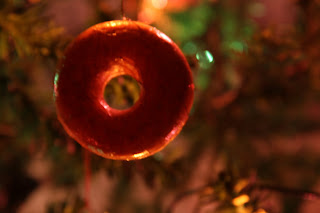 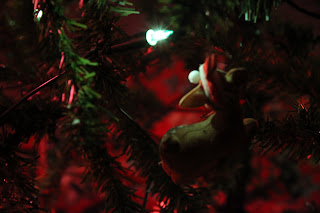 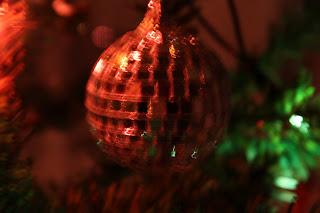 Finally, this year, having had such an eventful year of earthquakes, and eager to try playing around with Christmas light bokeh, I decided that it was time to set up a tree again. Plus, I was keen to see some of the old decorations again.

In the past, I'd never really been successful at capturing the magic of our previous trees, mainly as a result of inadequate equipment. However, that'd not be problem this time around! If anything, it'd be operator error this time if anything didn't turn out right ;) 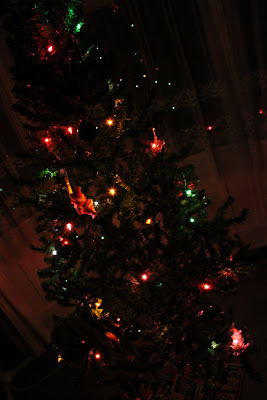 The tree this year is perhaps not as excessive as some of the past were, but is a well balanced tree with strategically placed lights for an effective night-time appearance. My first few attempts of photographing it were dismal to say the least. Getting the right balance of star bursts from the lights, dark background, and accurately coloured ornaments that were in focus and not motion-blurred turned out to be a challenge. 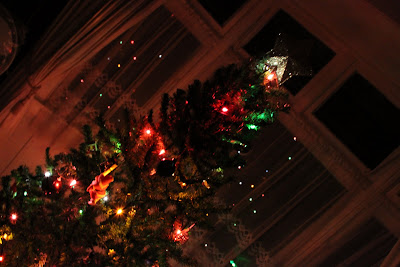 Anyways, that's enough blabbering for now. Off to enjoy some more holiday times in the fine weather we've been having recently.