When the Santa parade comes to a street near you...

As a result of the quakes we've had here in Christchurch, this year the Santa Parade had to be moved from its usual route down Colombo St in the CBD to none other than the main road passing by a few blocks away from home. 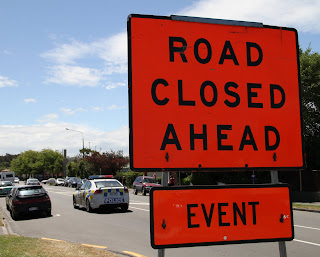 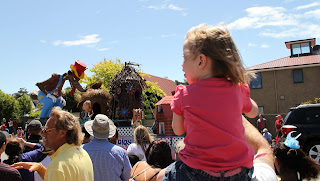 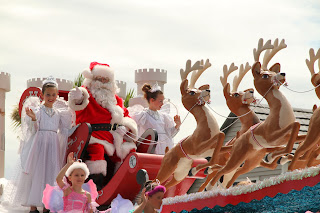 Although the weather forecasts had predicted heavy rain for today, the sunny weather we've been having for the past week held until after the parade was over.

(I'm only including a selection of some of the 200+ shots happily snapped after finally grabbing some new, and importantly empty, memory cards. Next target, a decent telephoto lens!)

Waiting for the show to begin... 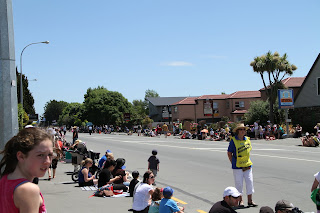 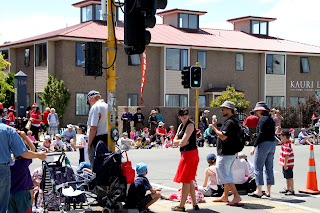 Under way at last... 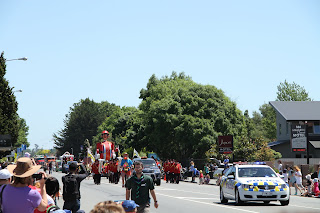 Spectators getting bathed in confetti

... or using all manner of vantage points 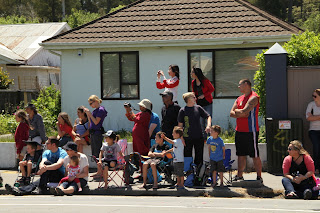 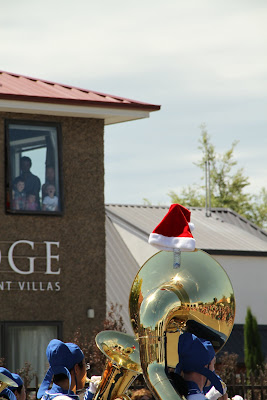 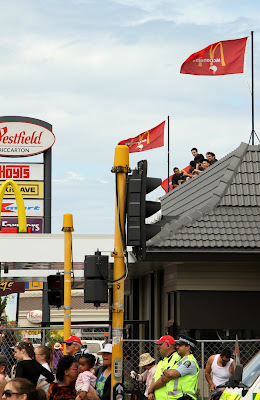 (Gran's room at the "Retirement Villas" suddenly became hot property for the Grandkids...)

The Christchurch Airport Fire Department wasn't content to miss out on the action though... 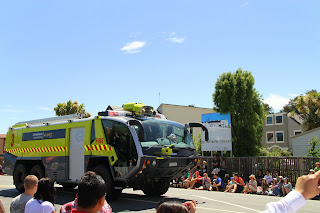 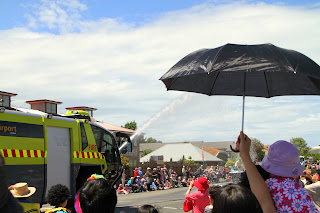 ...giving the float in front a good shower to cool off, with its high tech high pressure hose ;)

There was quite a "formidable" contingent from the "Chinese Community", a sea of marching red: 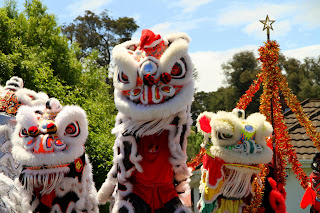 But this was not enough to drown out this Japanese cultural group, whose energetic drumming really captured the crowd's attention: 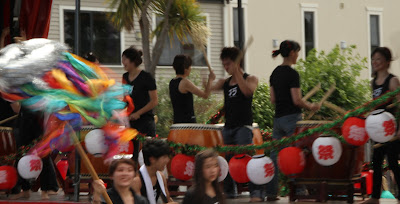 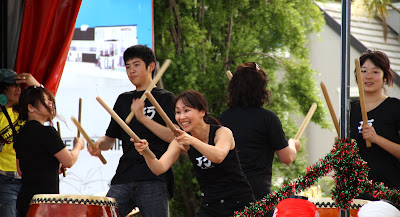 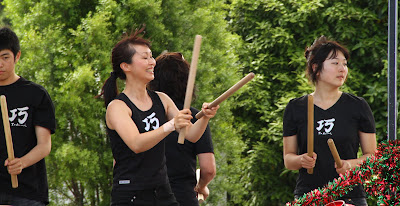 After such a momentous year, it was great to see some of our familiar floats rolling down the roads again: 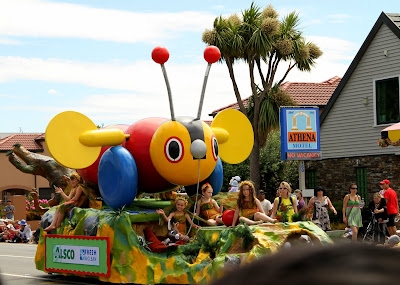 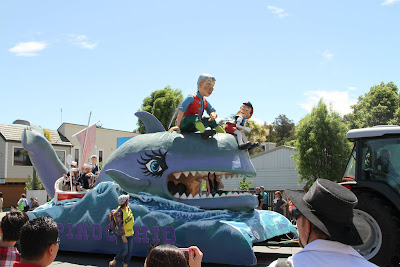 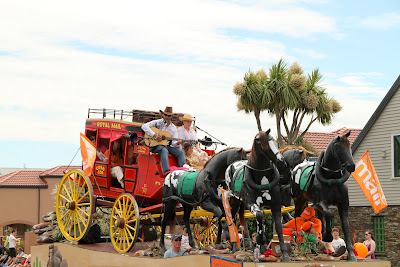 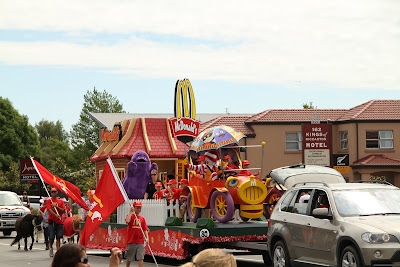 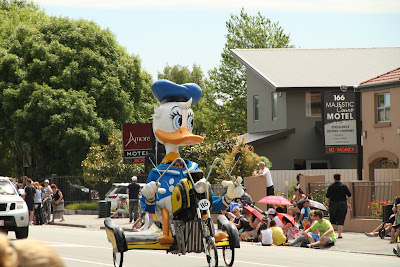 Fortunately this year, there were no breakdowns during the parade (*ahem* Mr. Duck) 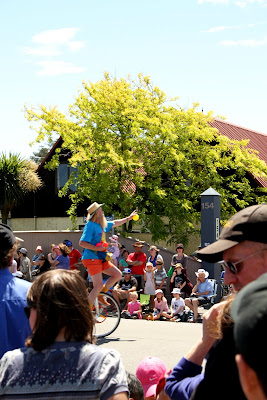 However, there were still some "reminders" on show too... 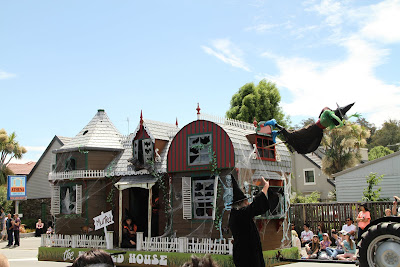 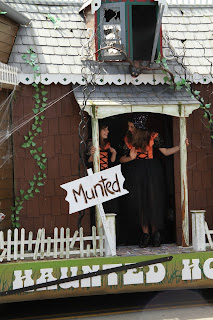 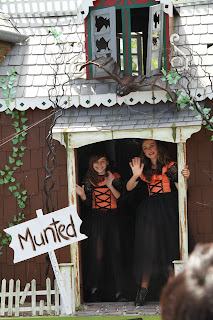 The Haunted, no "Munted" House - a Christchurch speciality! 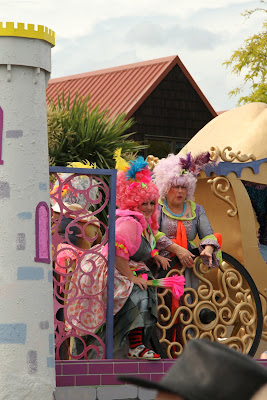 But the day was really about the kids, of which there were many out and about: 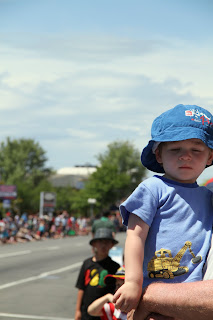 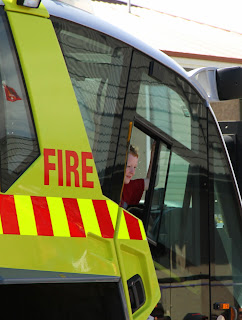 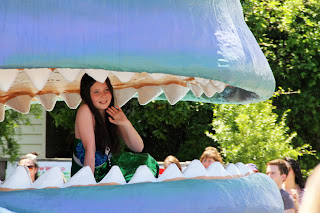 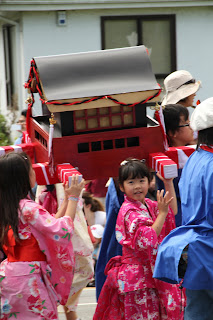 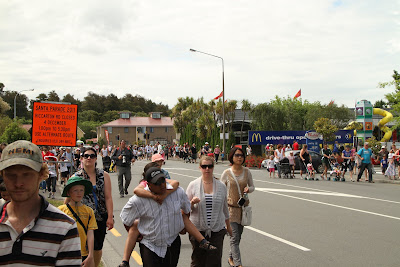 There's nothing quite like lazily strolling in and out of your own gate a few minutes before/after the event, while everyone else faces a long trudge to their cars, and an even longer wait in the ensuring traffic jams. Ah... when Santa comes to town your front doorstep. Hahaha ;)
Posted by Aligorith at 11:40 PM