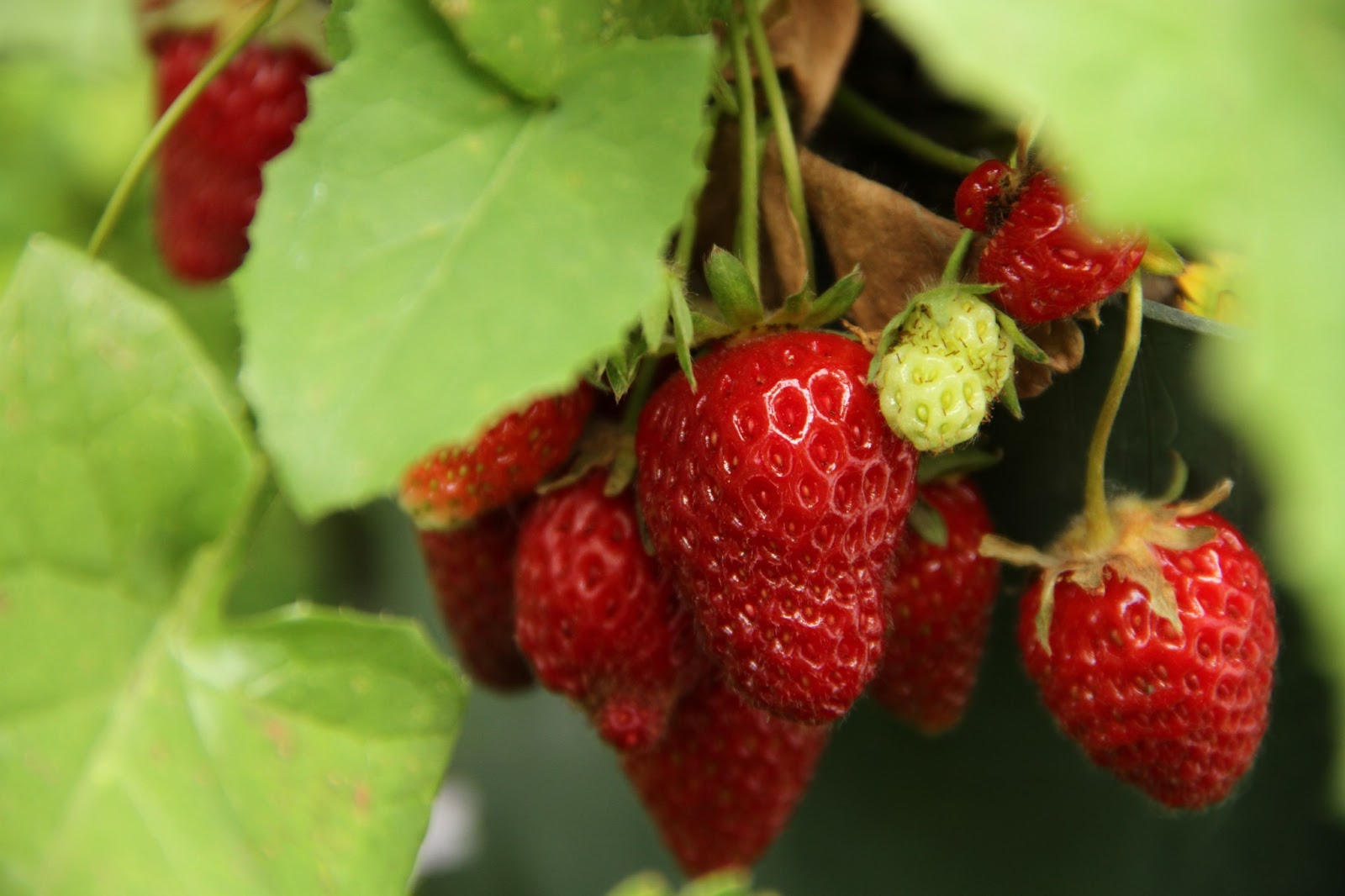 Today (December 12) holds quite a bit of significance for me.


Back in 2009 (a Saturday), I received a letter in the mail inviting me to switch over to doing a BSc(Hons) in Computer Science. On the back of this news, we headed out to the (now quake damaged and demolished) City Mall/Guthrie Centre for lunch. I don't remember what we had for lunch now, but I do remember what happened before: just as we were nearing the exit of the arcade, I spotted (or maybe it was Mum first, since she's good like that) a watch that I instantly took a liking to. This was my Obaku "Confidence" (V100GCIRB) - a round faced, silver rimmed, date+day displaying, and black leather strapped mechanical watch. To this day, it is still my favourite watch today.

It was only when I happened to look at the brochure/card in the box that came with it earlier this year, that I realised how coincidental the timing was: I had bought it on the 12/12/09 - exactly 3 years before I graduated!

We bought it from Curtis Jewellers.  The shop doesn't exist anymore, and last time I checked, they hadn't reopened since the quakes. It was also the first and only time we'd bought something from them. Inside the shop, they had dark wooden panelling, thick green carpet, IIRC a shiny black marble counter, and two vertical fish tanks on either entrance, filled several large active fantail goldfish. Those were some pretty fish.

Three years later in 2012 (i.e. 12/12/12), was another significant date: I graduated with first class honours in computer science that day, and had dinner at one of my favourite restaurants :)  Following four years of hard slog (the last being the hardest, and at times, the most crippling), several large earthquakes, and thousands upon thousands of aftershocks. That was a very happy day :)

Last year, my great uncle and his wife (both in their late seventies and coming up to eighties now) dropped by to visit us. Well, actually, they were on a round-trip 2 week cruise that crossed the Tasman sea, then circumnavigated New Zealand (stopping 1 day at various ports, including over the hill in Akaroa). so they had some daytime "excursion" time on shore. It was quite a flying visit, given that they arrived in the city around 10am and had to be back on the bus by 2pm (even though the ship was in port from 6am to 6pm that day; the trip from the CBD back to Akaroa takes about 1.5 hours).

We'd last seen them over a decade ago in November 2001, when we stayed in Sydney for a week (following a week in Brisbane). I still vividly remember staying the motel across the "road" from their house.

The motel was an average sort of place - dark yellow walls, brown tiles along the walkways, white and black tiles in the bathroom... oh, and my first direct encounters with cockroaches, 2 of them on 2 separate occasions, to be precise, and both times on one of the walls in the shower; they were dark-brown/black things with distinctive white spirals on their circular heads. We had headed away for the weekend for a roadtrip to Canberra (the heat on the way back was absolutely unbearable.. it was soo hot and annoying and argh!!! Especially for the 2-3 hours it took to get from Canberra, back down the winding forest roads surrounding Sydney, past the Olympics Park/Stadium, and back to our motel). While we'd been gone though, some pipes had burst - I can't remember now whether this was inside our room, or in the neighbouring rooms, so they had moved our suitcases to another room (where we stayed for the rest of our time there). It was funny staying in two different rooms - as usual, everything seemed to be inverted in the second room, though it also seemed a bit brighter/newer (now that I think about it, the second room had some silver/metallic arm chairs with a round table located near the window, which the first one didn't have).

The road however, wasn't just any old suburban road... it was the bloody "Pacific Highway" for goodness sakes! And we were crossing that thing every morning, before breakfast (and for Mum and Dad, pre-coffee) so that we could have breakfast at their place, and also late at night a few times. This of course was literally hair-raising at times, as there was just this narrow raised median island in the middle that we could dash up onto and huddle on, with large heavy trucks wooshing past on either side at speed. (Once we got there though, there were the waffles, bread and other goodies waiting for breakfast. They also had a nice stash of dvd's - particularly memorable for me was watching Prince of Egypt. 10 years on, I could still remember a few of the songs, particularly this one, which were particularly haunting - and lead to my interest in collecting film soundtracks).

Anyways, when we saw our relatives last year, it was quite a shock how much older (and frailer) they had gotten. Especially if you heard about their jet setting lifestyle - nearly everytime you talk to them on the phone, they would've just come back from going on several cruises (apparently some of the ones around Canada are a nice introduction - short and relatively calm waters, unlike the stomach churning 2-day rolling-seas "puke fest" that they told us about crossing the Tasman on this cruise), as well as annual trips to Hawaii and Hong Kong/Shanghai. For such active oldies, it was quite surprising to see my great-uncle hobbling around very slowly with a walking stick and "fanny pack" stuffed with meds... and considerably "plumper" than he used to be. Apparently he had a bad knee and couldn't walk too far... that and the considerably shorter stay kindof limited any plans of where we could have taken them.


Fast forward one year... Two years after graduating, I've just passed the mid-term exams for my PhD, and finally made time to sit that full driving license test.

This afternoon, I went out and managed to pick a bumper harvest of strawberries - some of which were large and juicy. They were really fragrant and soft. I can't say the same for the hard, odourless, overpriced monstrosities you get at the supermarket though.

My great uncle's health however has deteriorated further. He was booked in for the first of 2 procedures - the first, a 6 hour affair, to replace a heart valve, and followed by another to insert some stents - earlier this week, but that got cancelled and rescheduled for this coming Monday :(  Talk about a stressful time for all involved over there.

What will things be like in another 2 years... Only time will tell I guess ;)
Posted by Aligorith at 11:12 PM