Happy Birthday to Me

I had a great day off today, enjoying some great food (including dinner at one of my favourite restaurants, and a new favourite), a nice walk, and topped off with the biggest supermoon of the year. Not bad for "me" day - one of the few "sacred" days each year when I resolve to tell work, deadlines, and all other crap like that to bugger off... hehehe! :) 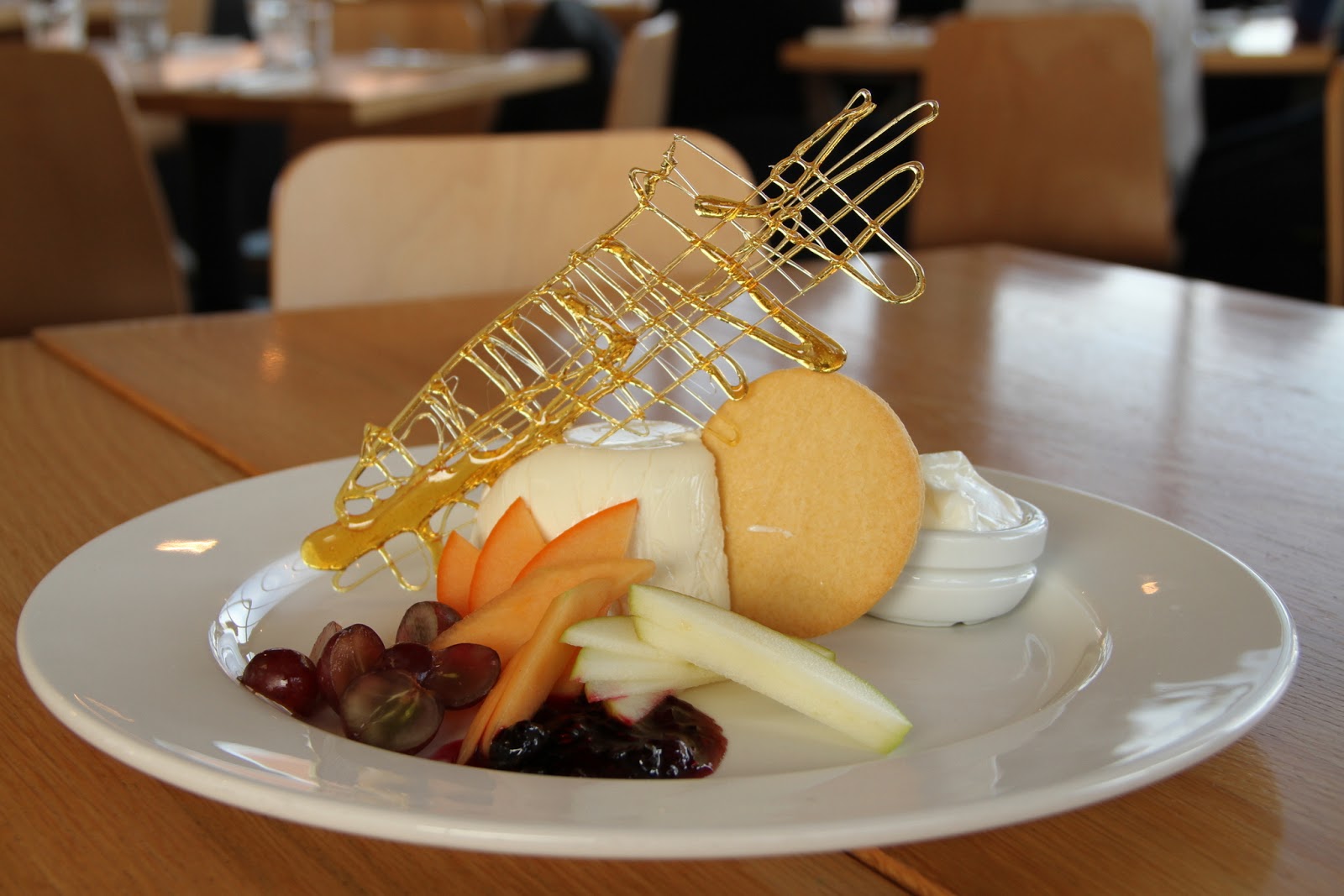 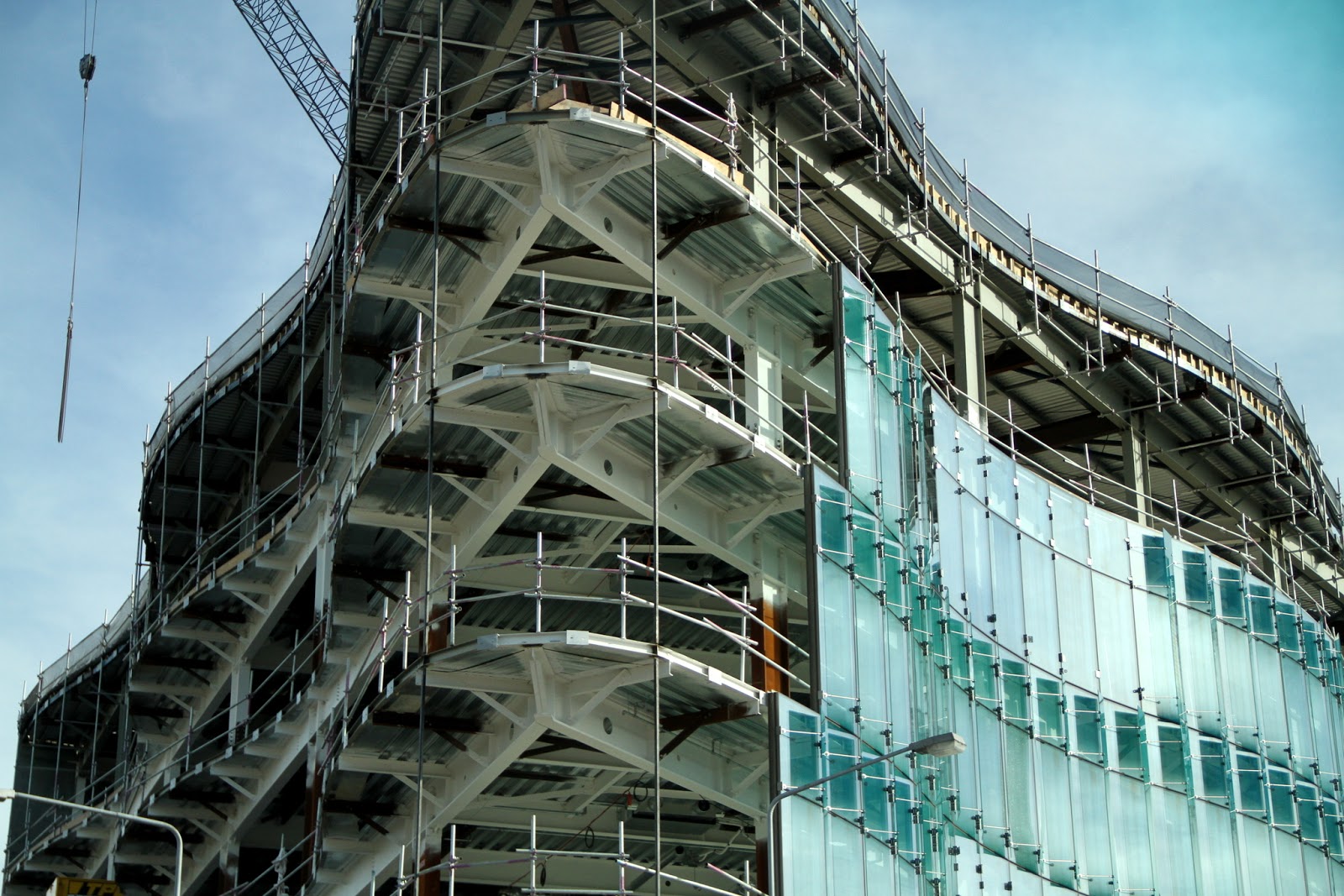 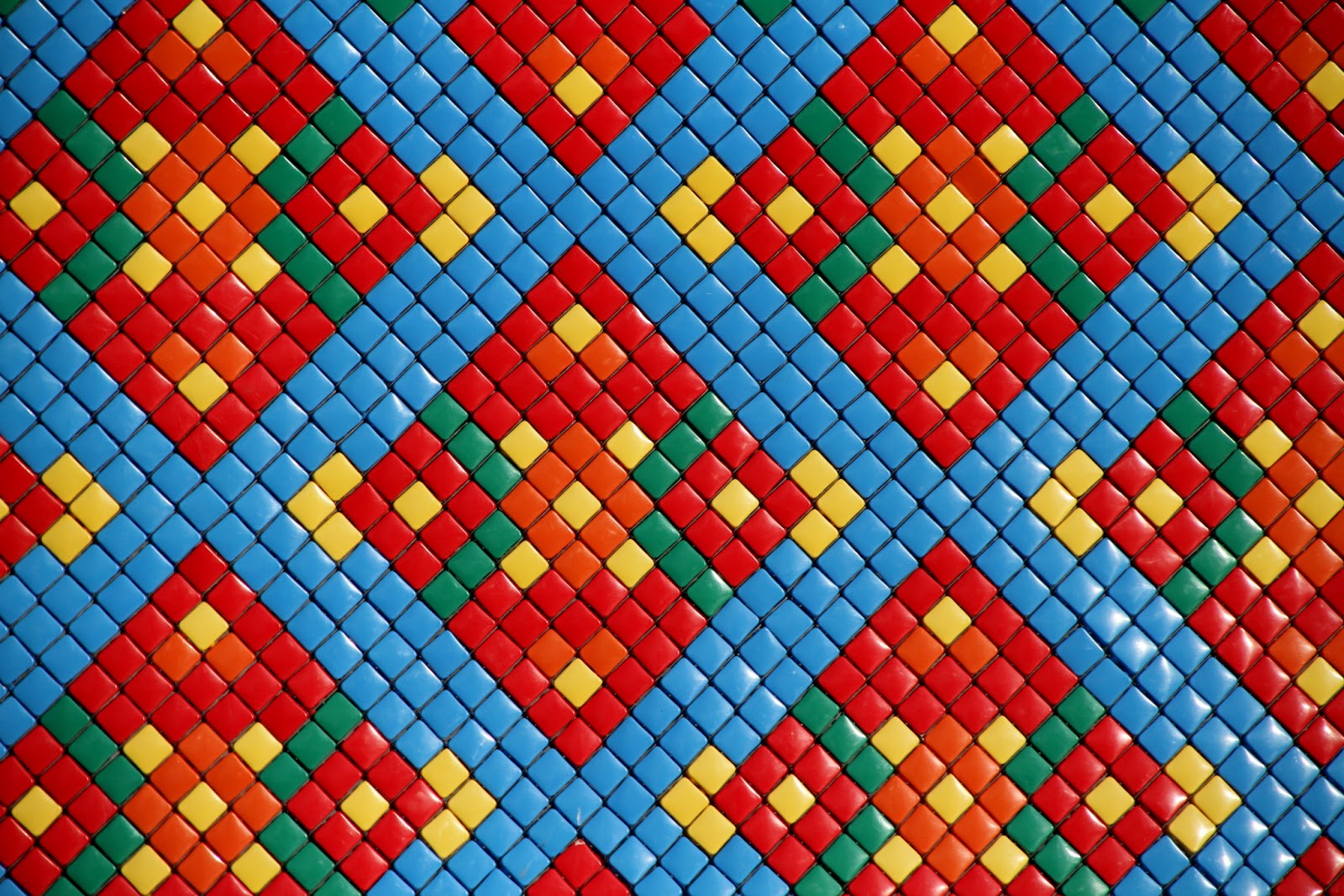 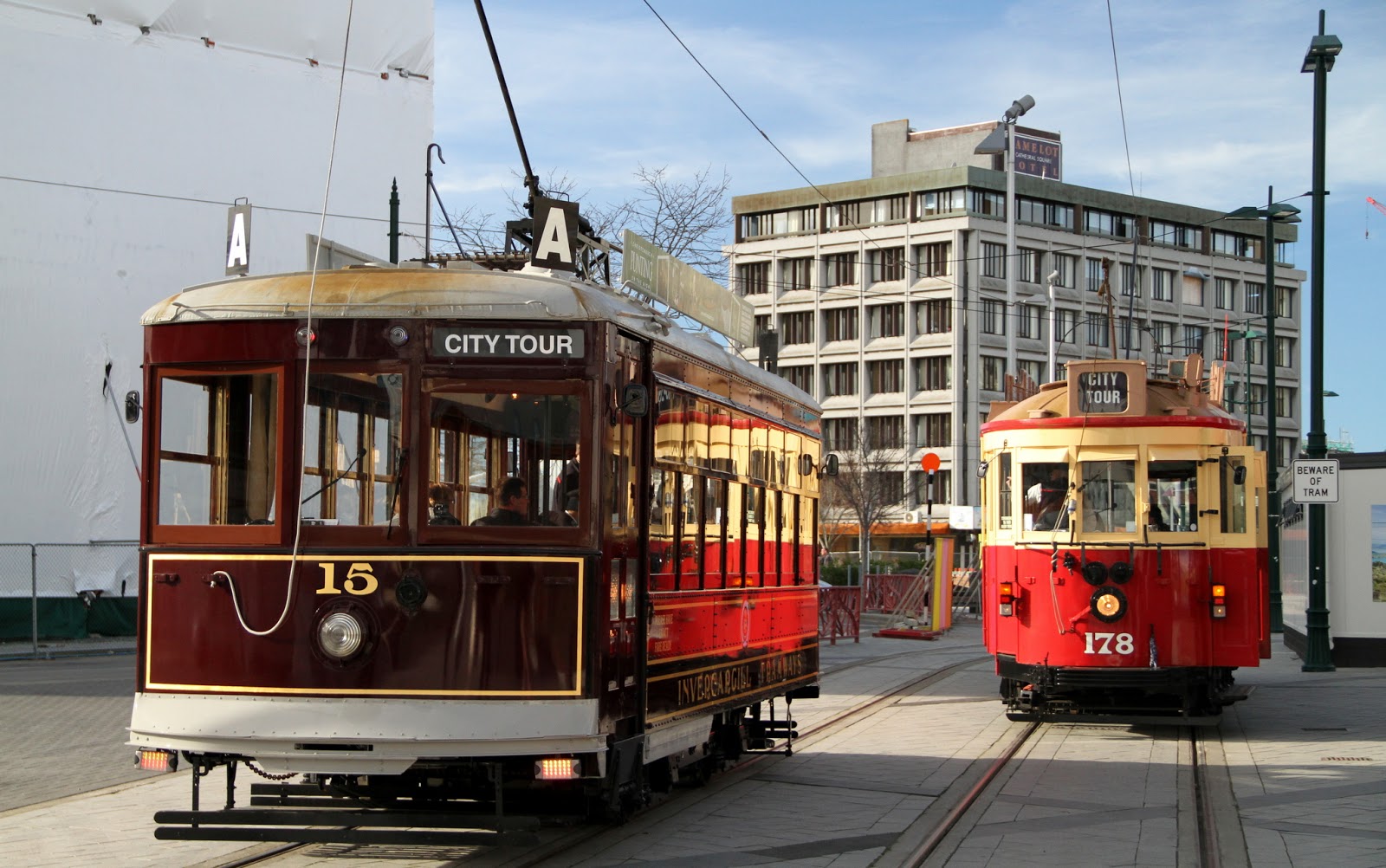 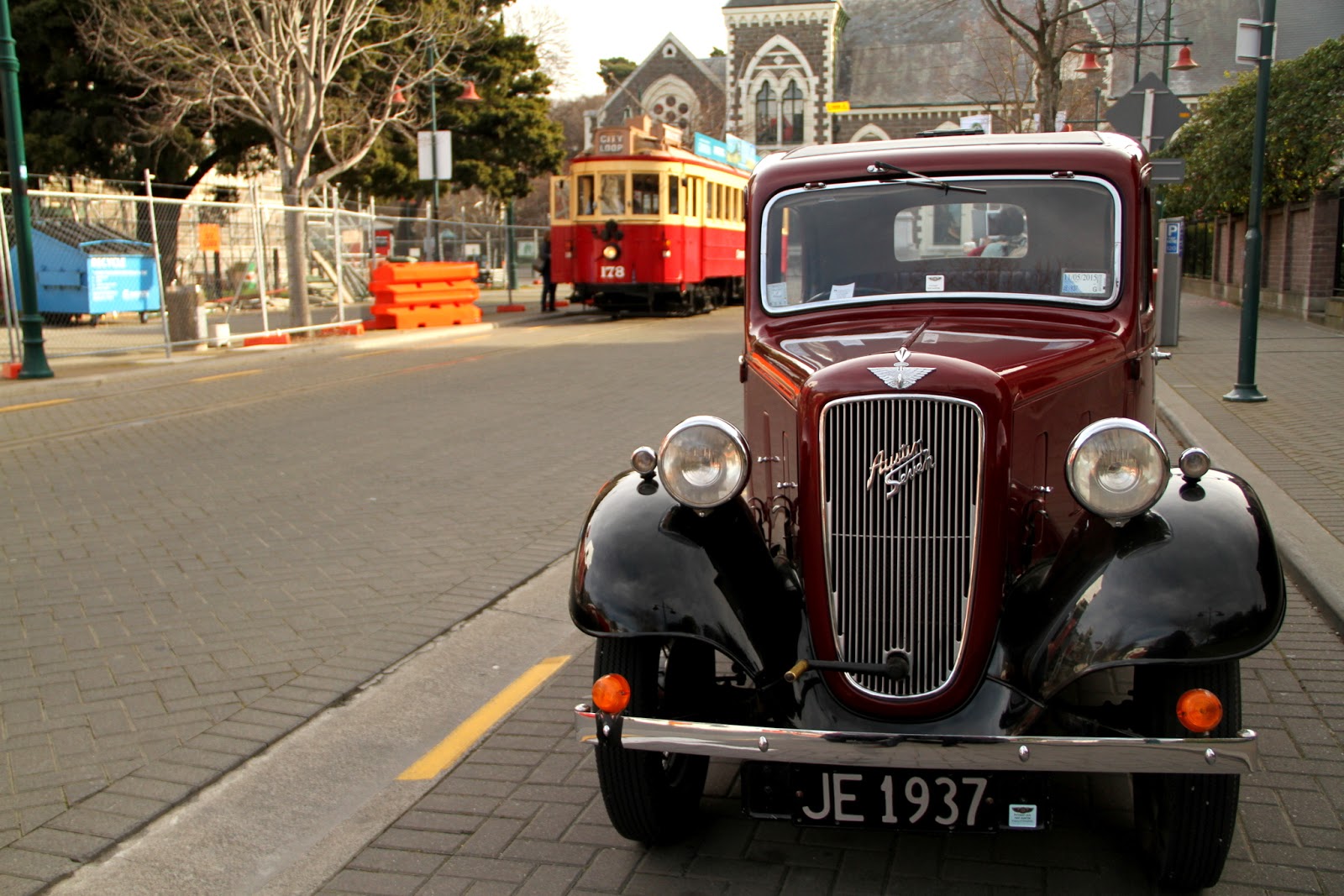 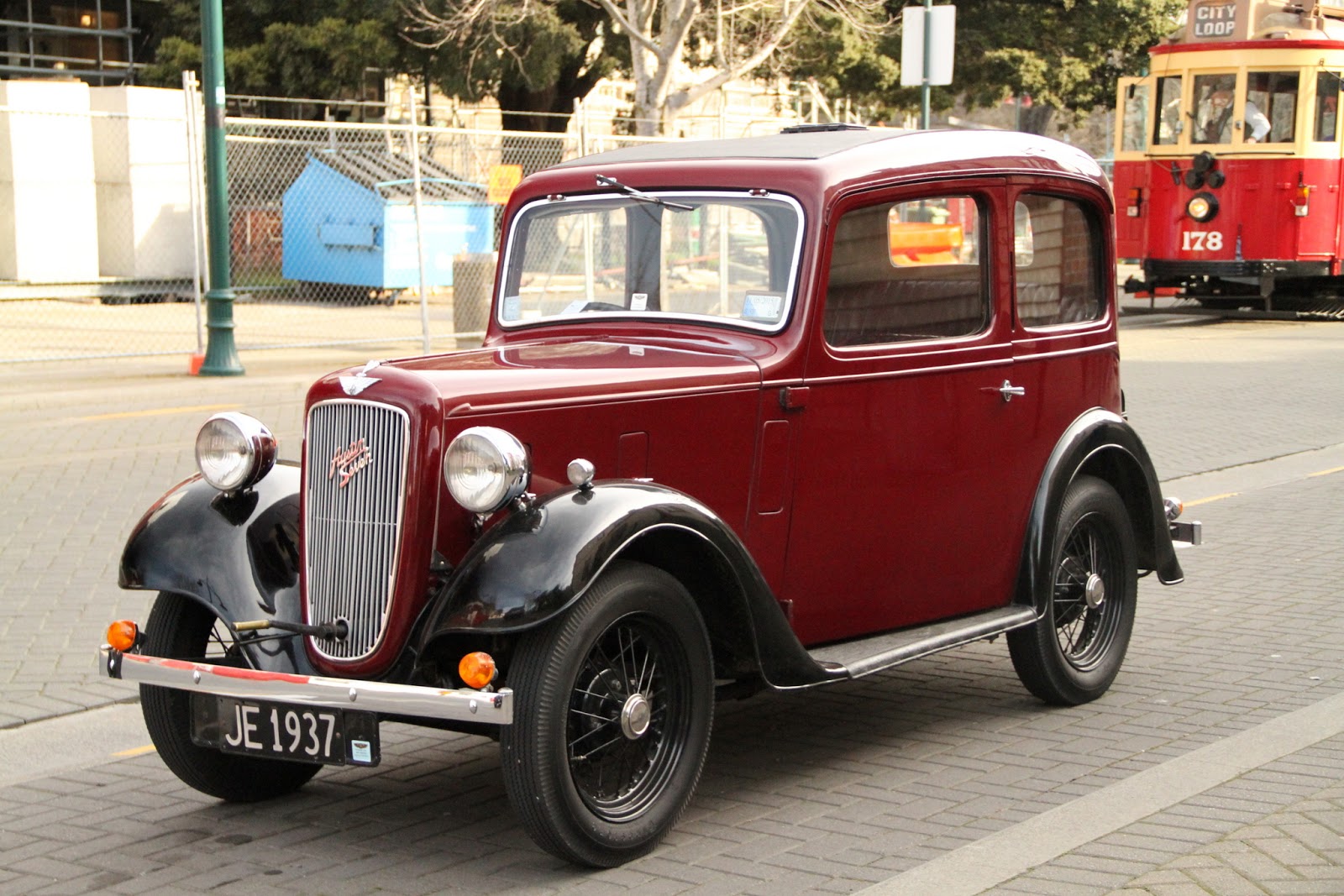 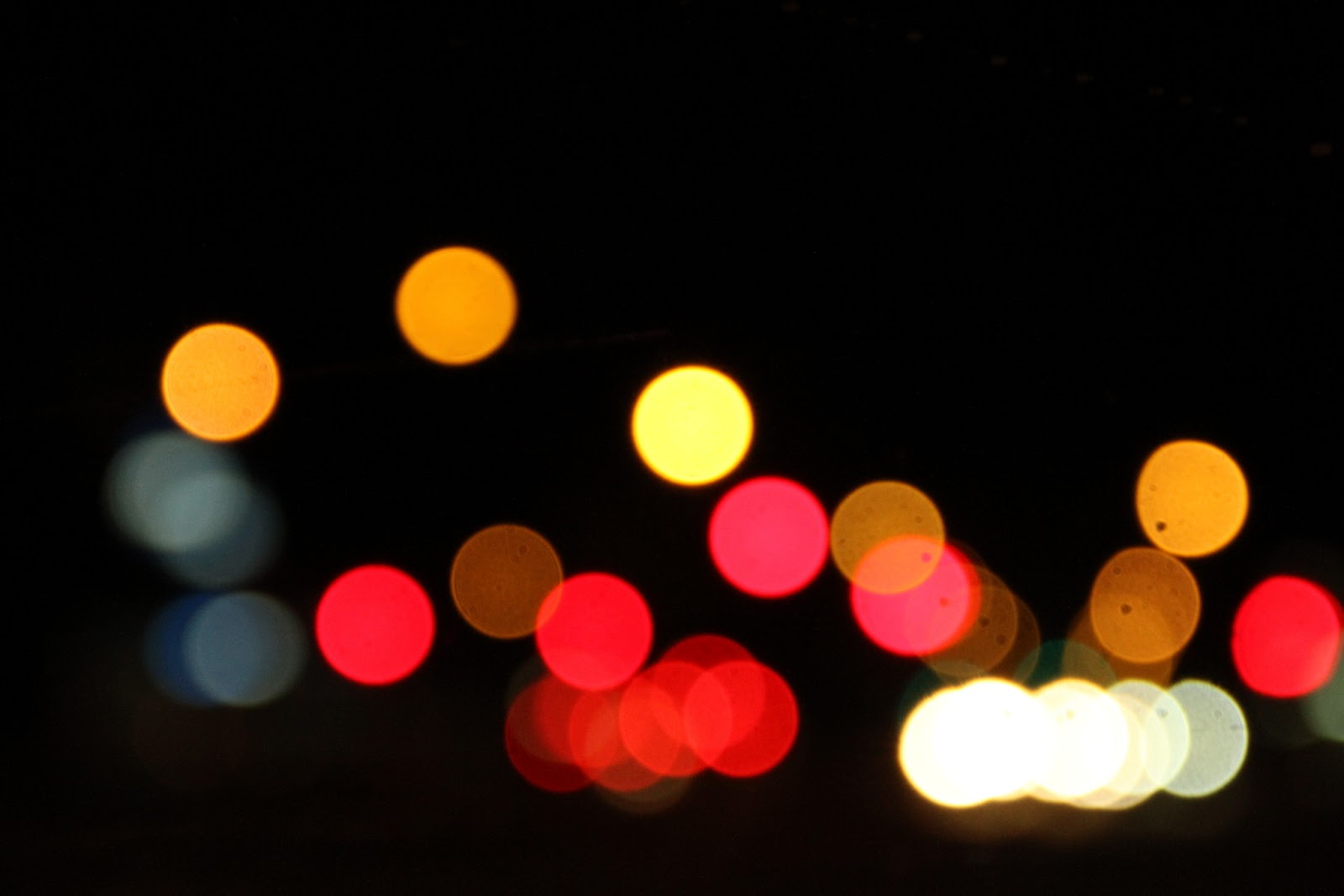 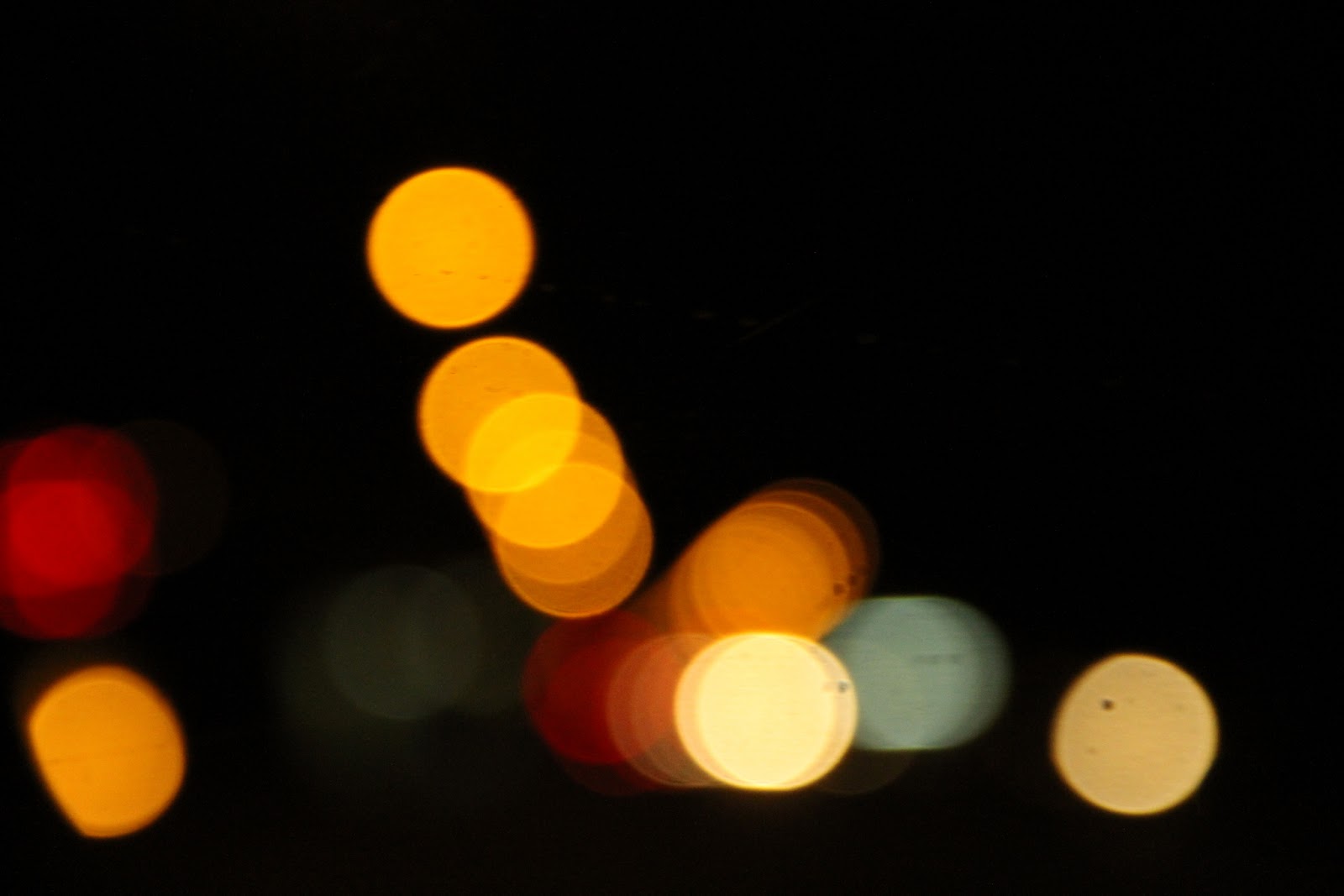 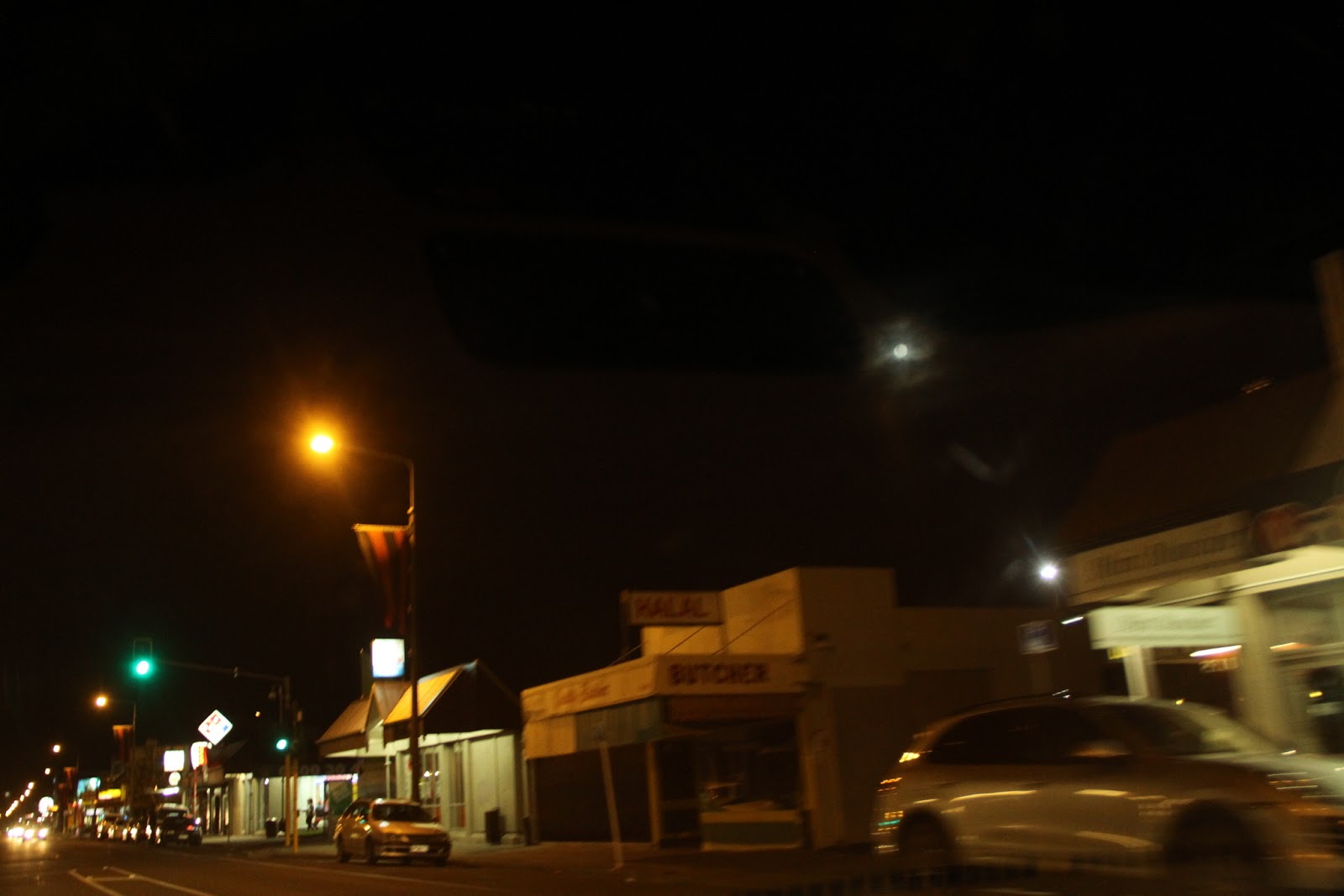 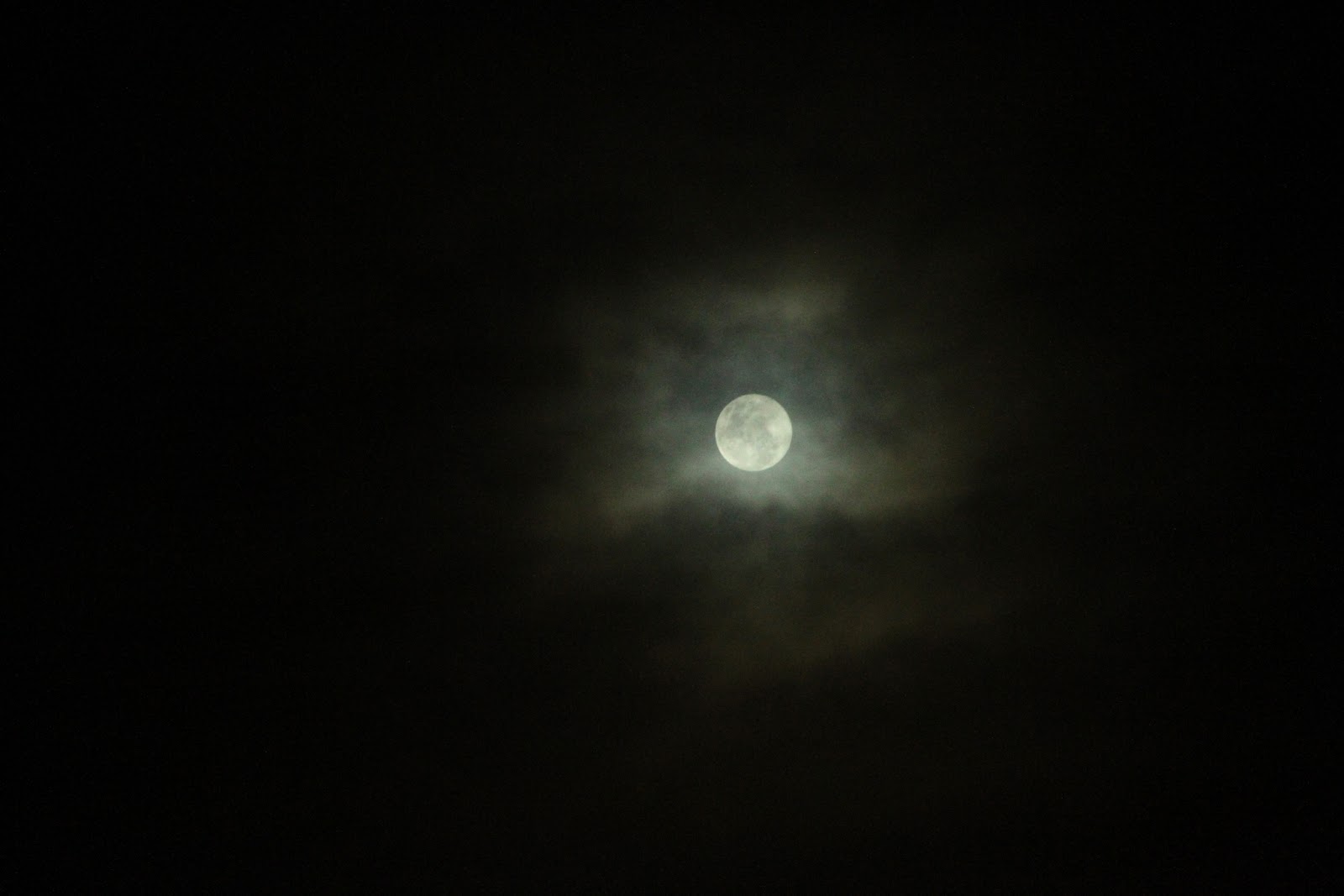 BTW, the other deserts were equally if not even prettier. Ambiance-wise, this place is pretty neat, with the nearly 360 degree scenic views overlooking Hagley Park/willows-on-the-Avon, perched up on the second floor and below a striking double-triangle roof - it's like sitting in a birdhouse high up in a tree. Walking up the stairs, and gradually hearing the hum of happy diners chatting away growing louder was quite nice. So too was the pretty girl (who I presume also had here birthday today - given that she got a few greeting cards) and her near lookalike sister, who were seated nearby with the rest of the extended clan ;)

2) One of the prettier things going up around town (on the corner of Durham and Glouchester - where the Santorini? Greek restaurant used to be)

3) Sights around the square

4) A beautiful little Austin Seven antique car, parked outside the Arts Centre (and a tram in the background). I've got a few more shots of this, but I'll leave those for another post.

6) Supermoon - Considering that usually, the moon is annoyingly/deceptively hard to photograph, as it ends up looking like a tiny dot about half the size they are seen here, I'm quite pleased with how these turned out (even though I had thought I was taking these as RAW's and worked accordingly, only to find that I'd fluffed up the setting, and taken them as JPEGs instead).

The first shows the moon in context above tonight's dinner restaurant (usually in a shot like that, it'd turn out be a mere spec, instead of the clearly visible round dot that's nearly as big as some of the other lights).

The second is one of several direct shots I got of it. While there was cloud in the way, cloud in the way was good: It helped dampen out the contrast that usually makes full-moon photography miserable, while adding some nice visual interest around it (vs just a blank, black black sky).
Posted by Aligorith at 11:41 PM