It's great to see people going out and playing with my SoC work. Keep them coming! :)

Over the past few weeks, I've been quietly observing that people are finally starting to actually give many aspects of the animation system in 2.5 a good thrashing, and making feedback about the general state of affairs. Interestingly, this is coming some 8-10 months after when I was really keen on hearing such feedback and/or generally sitting around wondering what ways to best tweak the system. As things go, I now have a bit less time to work on many of these tweaks for another few months at least, with many exciting projects and coursework having sprung up in the meantime.

Nevertheless, it's good to be hearing these discussions at last. With some interest, I've been staying out of discussions to generally see how long it would take for "eureka!" moments to occur, when one or two users finally figure out the intended design as it should be (and is), and hopefully come to the conclusion that actually the situation is better (or significantly) than before. Indeed such moments have occurred, though in some corners it still seems to be taking a bit longer for this to happen.

So, to those who've been venturing out into the field, curiously probing and making new discoveries about how it all fits together and the implications of the new workflows, congratulations on making it this far! For everybody else, I think it's time that I shed a bit of light onto a few of these topics to help ease the journey.

Spline IK - Looking back one year...

This evening, I finally settled down and tracked down a Spline IK bug report dating back to January (!) this year. During that time, I've kindof gotten "busy" with other projects and stuff in general, not to mention starting to get a bit tired of bugfixing around the middle of the year (which really made it hard to try and track down any bugs, let alone this one, which I'd already tried a few times to crack and failed to fix at the time).

"The Bug" eventually succumbed to one of my favourite debugging techniques, and one which almost everyone who has debugged something before will try: strategic data dumps (also known as printing the values). I know that some people advocate that clever use of debuggers is better practice than modifying the code with prints everywhere. However, IMO going through putting in prints in strategic places and only printing out data you think is going to be of interest is actually a slightly superior technique, as the process of adding these means that you revise the code figuring out where checks for errors should go and also only selecting the information that is potentially going to be enlightening, means that you're putting yourself in the "right headspace". I also find that doing this saves recompiling debug symbols for entire projects and/or is sometimes the only weapon against certain bugs in code that ends up being a pain to step through without setting breakpoints too sparse or too dense.

Anyhow, fixing this bug reminded me that it's been a year since I introduced this feature to Blender. So, I thought I'd share the story of Spline IK's development...

Ever wondered what user-prefs some of the Blender devs use? Looking to make some tweaks to your copy of Blender to make it work nicer? Read on for more...

Seeing as I had some time this afternoon, I wandered over to the Ilam Homestead to take some more duck photos, especially those of some ducklings. And I wasn't disappointed! 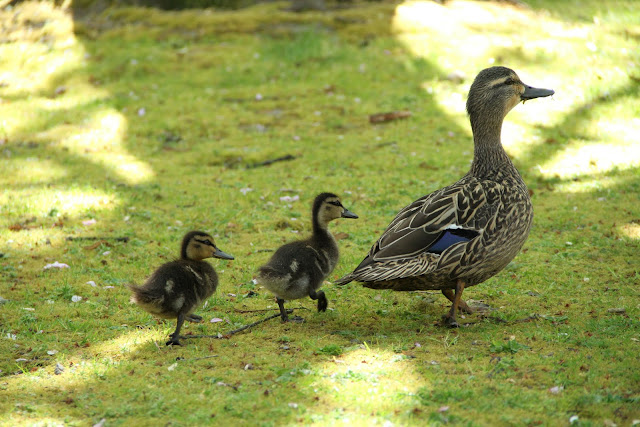 "Walk the walk, quack the quack. We copy-duck what our mummy does and says"
My favourite shot of the day. Now that I'm starting to get familiar with this camera and some of the settings, I started trying to get closer than I had done in previous encounters. Of course, mummy duck was a bit worried, but not that much as these ducklings aren't that young + vulnerable now I'd like to think.

All assignments done... time to macro!

It's been a chaotic week: 1.5 (messed up) days working fulltime (and overtime) hacking frenzies to finish a software engineering group project (including redesigning + reimplementing the GUI for this, along with fixing bugs that kept cropping up and managing the team at the same time), 24 hours out from the deadline!. This was soon followed by doing writeups and last-minute fixes for a series of four other assignments due in succession over the next few days... phew!

But, at last, all assignments are now finally done for the year!

And what better way to relax, than to spend the weekend doing something completely different... 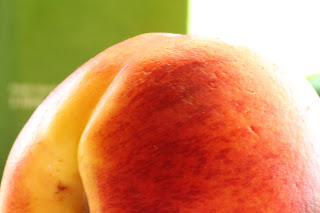 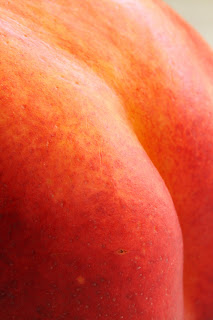 More quake damage, flowers, and shots from out and about

It's hard to believe that I've been using my camera now for a month now. I'm still getting to grips with which settings work best for certain situations, but am now starting to get a good feel for certain sets of settings for certain subjects. For example, what's useful on overcast days in moving vehicles (aka typical travel scenarios)... for which burst-speeds and AI-Servo AF are really handy... hehehe

Having heard that they had finally decided to pull down that tall+elegant brick tower/office block that had been badly damaged during the quake, I took a trip downtown today to take some last shots before it was history. So without further ado, here are some of my favourite shots of the day/week:

For this shot, I got off the car, and walked right up to the fence; the closest I'd gotten to it for ages, as the road blocks extend about a block away each side of the building. It's really a shame to see this old beauty go, but seeing how the bricks were all sheared off in staircase fashion in places really puts things into perspective.

Over the past few weeks, I've had to do some coding for some project in Java. As I've already mentioned before, there are heaps of things that I don't like about Java. Today, I'll be expanding on this list, in light of some things I've run into in my latest project.

Wow... it's hard to believe that a month has already past since the September 4th Earthquake.

For most of us, life is pretty much back to normal, though for precautionary measures, most of our ornaments and wall hangings are still stowed away safely under tables and places where they wont fall and shatter again. However, as a recent drive around downtown reveals, there are still quite a few businesses that remain cordoned off; I pity those business owners in this situation, and those whose stores have been completely obliterated. Sympathies also to the people still stuck with portaloos in the middle of the road.

And perhaps as a one-month anniversary gift, Mother Nature just released upon us a series of strong aftershocks. All had been quiet for nearly a few days now, with the aftershocks dying down in frequency, though the intensity with which they are felt always seems to be increasing (though official reports only ever list them as tiny 2.8's). Lulled into a sense of normality, slumped in front of the TV, and all of a sudden... rumble rumble QUAKE!

Following up my dissection of Java ages ago, here's one on C++ (as promised to Moguri a few days after that post a few months ago ;)).

In short, what's wrong with this language: lots. 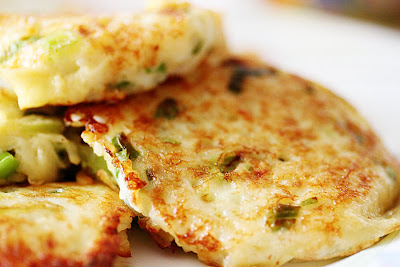 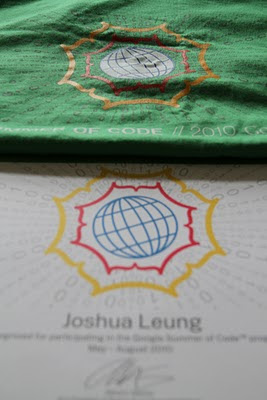