As 2017 draws to a close, here's a collection of some of my favourite photos from this year. In past years, I'd have put up separate posts for each series, but since that's taking too much effort now, this will have to do. 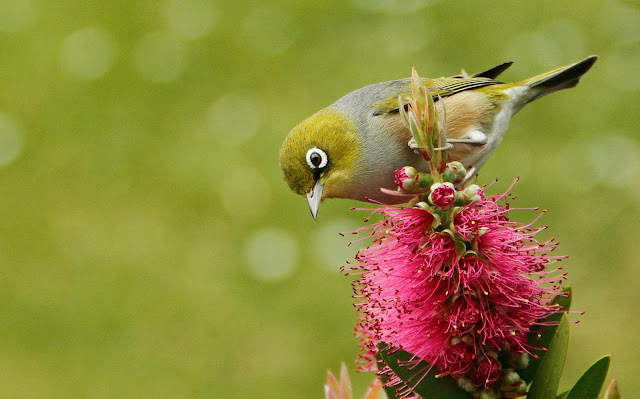 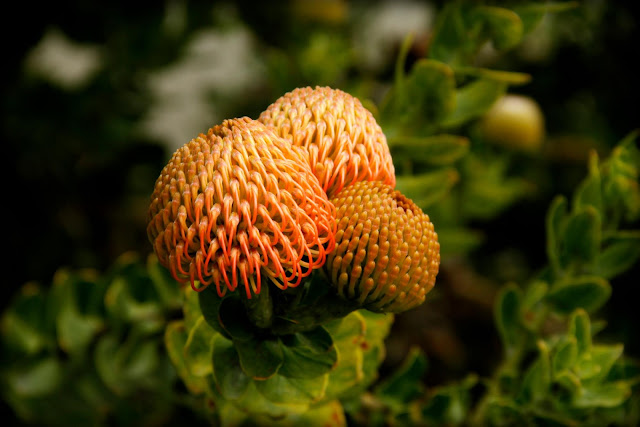 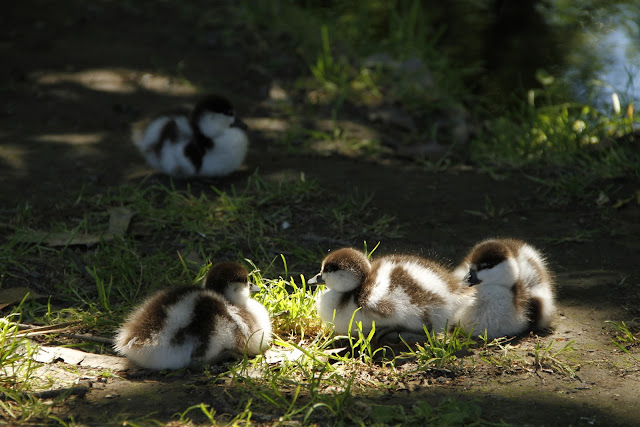 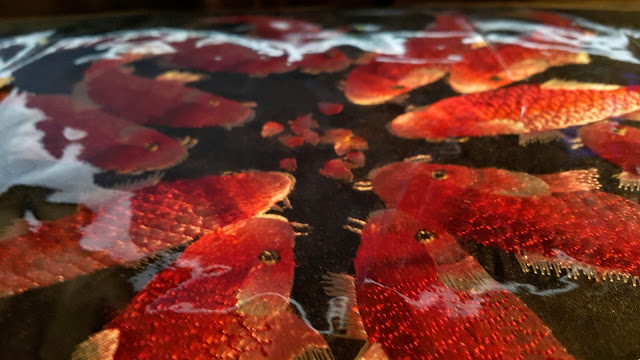 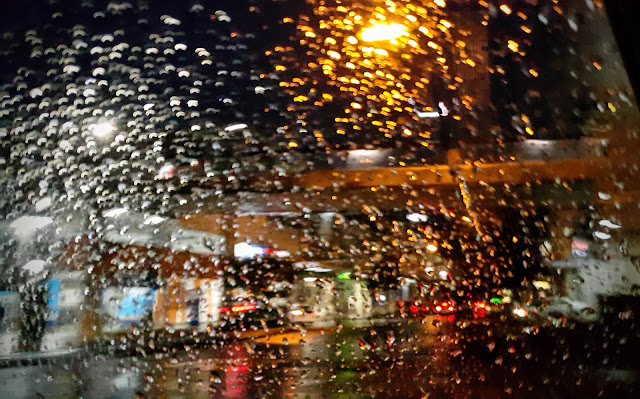 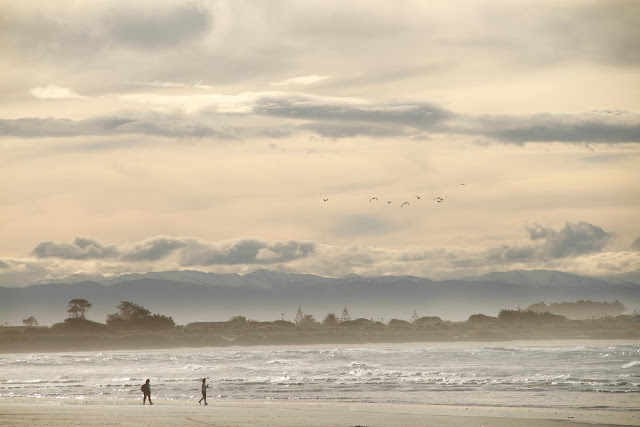 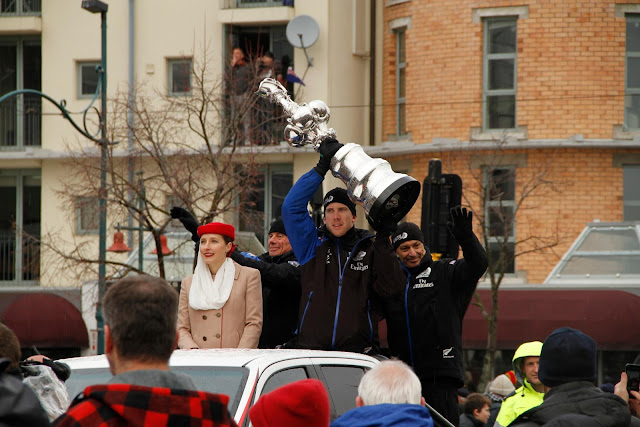 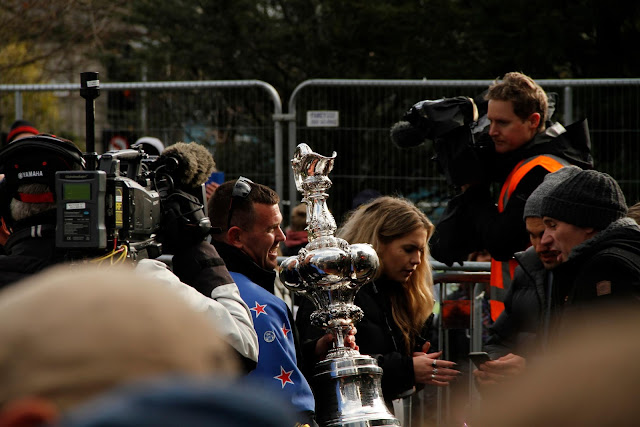 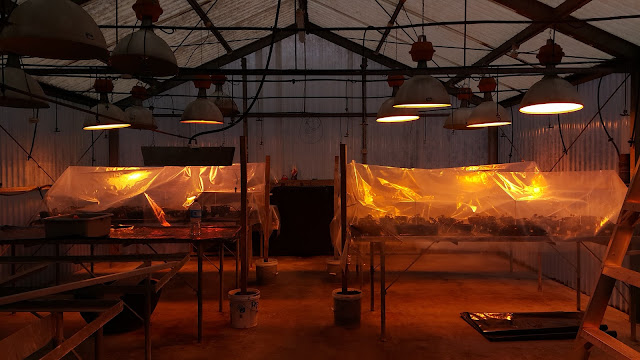 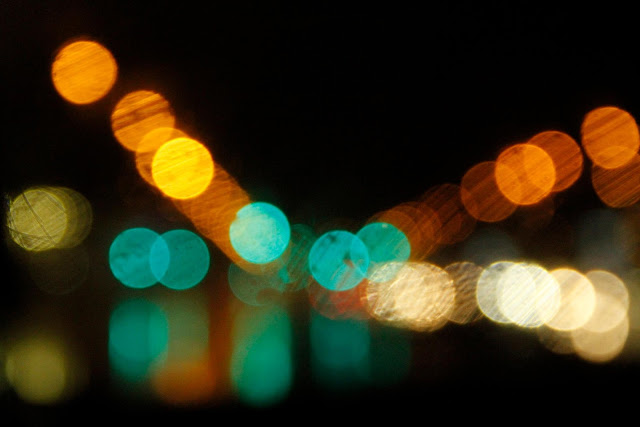 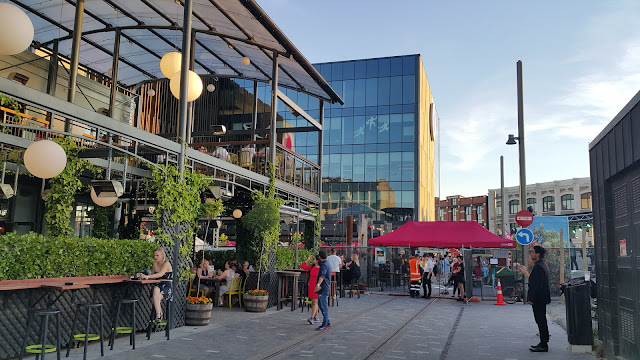 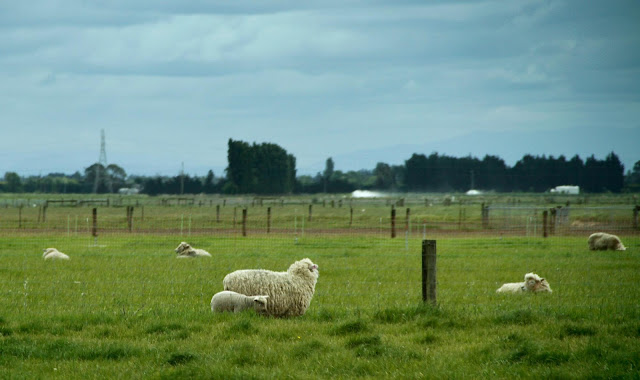 In response to a bug report in the tracker, I ended up posting a long-ish reply that I thought would be good for more people to see, since it probably gives a bit more insight into some of the work that's going on "behind the scenes" atm. So, without further ado, here's a copy of my reply.

(For more of a user-orientated look at what functionality we've been adding, check out Antonio's code.blender.org post)

Just a short post today, to wish everyone a slightly belated "Season's Greetings"! I hope that you've all been enjoying some time off to spend with your family and friends, as 2017 draws to a close. Hopefully everyone is getting some much needed Rest and Relaxation :)


As for me, well, I'm certainly getting my fair share of rest (though I'm still waiting a bit for the "relaxation" part) after what has been an epic, draining year of near constant go-go-go on a series of big projects with tight deadlines. I guess all those late nights and stress have finally caught up with me, as over the past week, I've basically been forced to take some serious time off nursing what seems to be a nasty convergence of exhaustion/infections/asthma/allergies, all rolled up into one ugly ball of tiring mucousy coughing attacks and sleepless nights. It sucks getting sick (especially just before/during Christmas - in fact, I can't remember it having happened before), but it's probably a definite sign that it was time for a break!

BTW, before getting sick, I'd originally been wrapping up a few posts covering graduation day photos (this was the Friday just before I got sick), and a review of Coco (which we luckily managed to catch during early-bird screenings several weeks before it opens here). When I do get around to getting these up (probably next week or so), I'll probably backdate them to when I'd originally intended to post them (since the content will make more sense that way).

In the meantime, that's me for now.  Seasons Greetings again to all, enjoy your holidays, and good health to all :)

Posted by Aligorith at 3:49 PM 0 comments


I still can't quite believe all this just happened a few days ago, but on Friday, I graduated with my PhD in Computer Science! Yay! 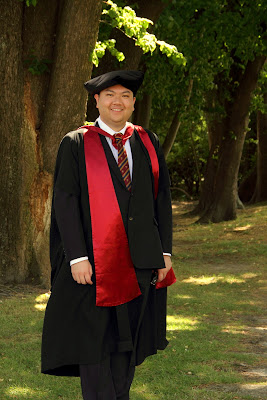 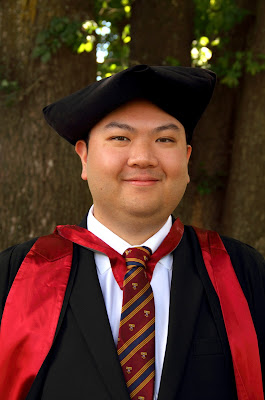 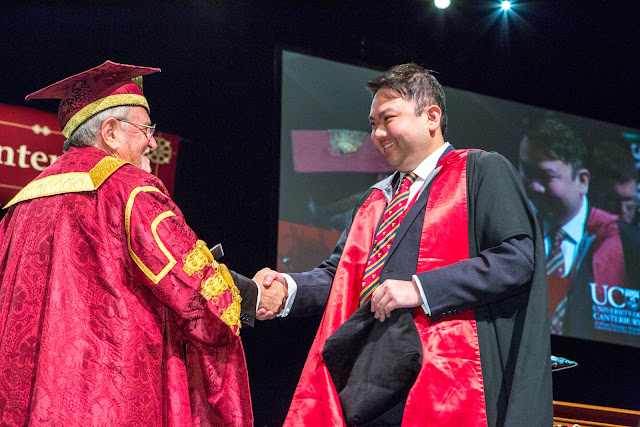 Shaking the chancellor's hand on stage 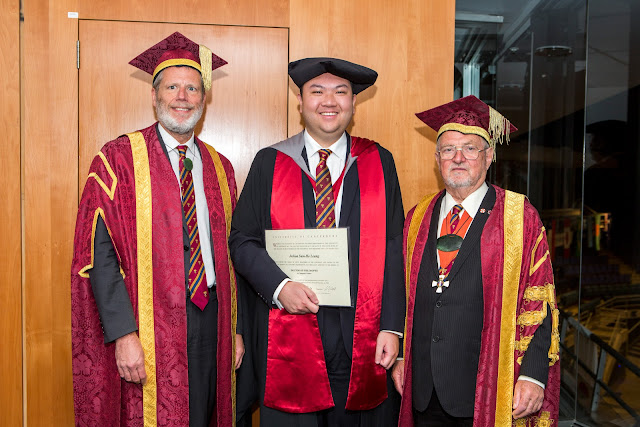 Photo with the Vice Chancellor, Chancellor at a special event afterwards 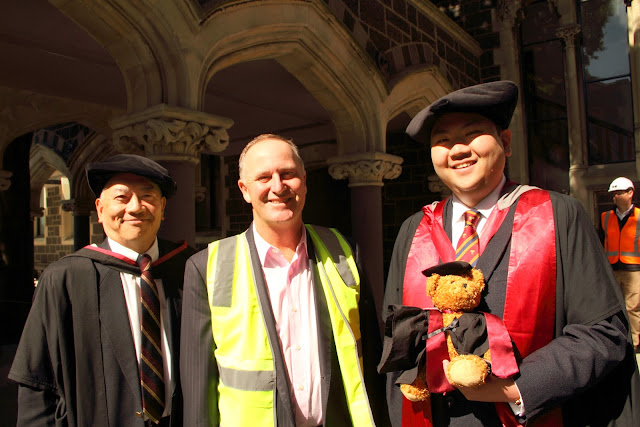 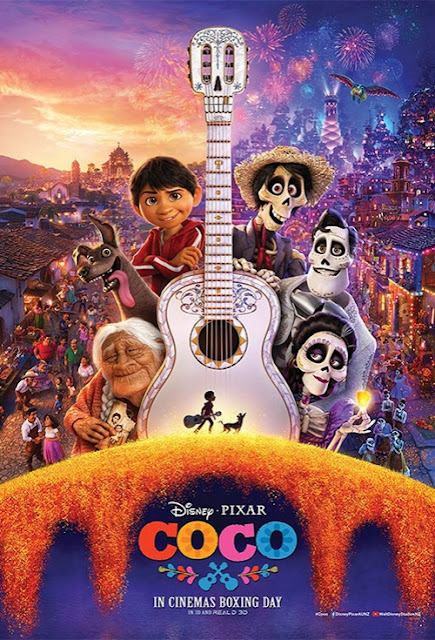 To followup on my earlier #150YOD video post. I had originally intended to release this a lot earlier (e.g. around September 13th), but various things have been taking up my time over the past few months, delaying the release of this. 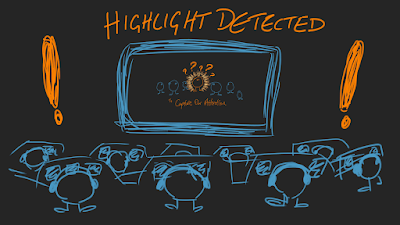 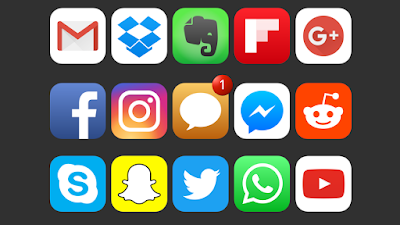 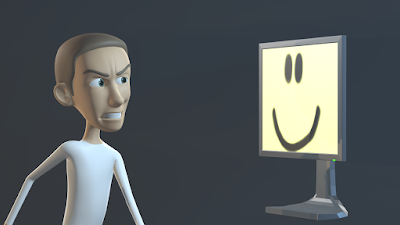 As has become my habit after completing each Blender project, here are some notes about things (bugs, usability quirks, observations, and general todo's) I ran into that need attention. Though it's mainly a list for myself, hopefully these notes may be of use to other people too.

The Dr is In - PhD, BlenderDev, and Upcoming Project Updates

Woah! It's been over 2 months since I last posted anything here again :(

During that time, I've ended up being super busy with various projects/commitments (which I'll outline below). Unfortunately, this has meant that my todo list/postponed-project backlog had to take a back seat again, along with squeezing in time to write stuff here (Note: This post itself has ended up being rescheduled several times already even!). Hopefully I'll finally manage to get enough time to start making some progress on some of the things I've been wanting to do since early March (EDIT: actually, it's been since October June 2016)! Stay tuned...