An unwanted anniversary that the earth thrust upon us, on a day much like today; slightly chilly, overcast, and right as the new university year had barely kicked off. Let us remember the 185 who died, the months of hardship and uncertainty which followed, and the forever face of the city I grew up in which no longer exists as it once did in many parts.
Posted by Aligorith at 12:52 PM 0 comments

Unless you missed the news, Blender 2.66 has now been released, with a quite a few high profile goodies for you to play with! 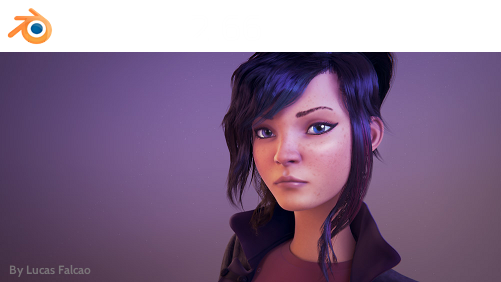 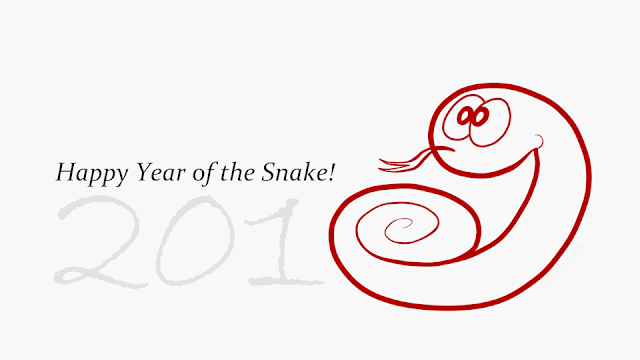