An Open Letter to the Firefox Developers

For the nth time today, I booted up my computer looking to quickly check my email before heading off, and boom! I get a prompt that Firefox wants to update itself. Now, unless I'm mistaken, the last time I last had that happen was less than a month ago (for a minor bugfix release), and just over a month since the last version came bursting out.

Unfortunately, the problem with such frequent releases though is that apart from enduring the 10 seconds it takes for the updater to check that all of my addons still work (it seems to make a habit of slowly killing off a few everytime and/or silently breaking a few others), I have to click through a combination of 5-6 UAC prompts in addition to a certain "password bank" software prompts I've never used or found a way to disable, each of which duly takes its ~3 seconds to show up before ~2 seconds of locking up computer and 1 second to dismiss and wait for the next one. Now, if you have to go through this every few weeks when trying to just quickly check on things at the start of a day, then this is a huge annoyance.

While as a software developer, I am slightly predisposed to being interested in new software, this is simply getting excessive. In a way, this smells like the latest space race, except this time, for who can reach the highest version number in the shortest period of time (at last check, Opera was at 11, IE at 9, and Chrome at 15...); hrm.... version number envy...

If you're going to keep pushing out incremental releases like this, please consider one or more of the following things in the immediate future:
Cheers,
Aligorith

Driver "Variables" - Why they exist

I'm aware that there has been a bit of angst among some users of the driver system in 2.5 over the need to define "variables" for drivers to recognise their dependencies correctly and update accordingly (assuming that this is one of the few cases the depsgraph allows us to safely achieve).

Perhaps it's just me, but I've never really liked or had much luck with drag and drop over the years. While in some ways, some people may claim that "drag and drop is intuitive" (in certain contexts, yes, it probably is, but not everywhere that it often springs up), I think that in the grander scheme of things, it probably does more harm than good. Primarily when considering the following factors: ergonomics, efficiency, and error rates.

Flowers from around the garden... 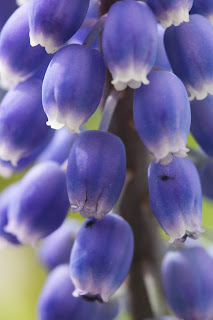 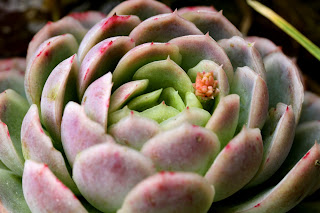 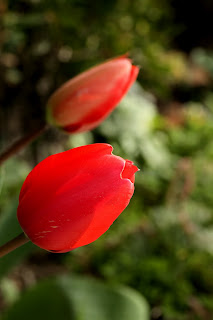 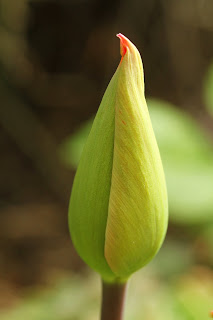 In case anyone has been having any issues linking Blender when compiling trunk (r.40258) using scons+mingw, here are a few quick tips to help:

Posted by Aligorith at 1:00 AM 0 comments 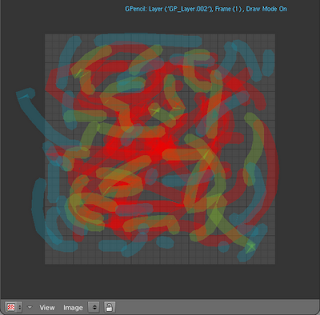 Recently, I've been using this image as a convenient test image for some stuff I've been working on which is currently taking up quite a bit of time (this particular project has been in crunch this week, with a deadline end of next week).

Posted by Aligorith at 1:41 AM 2 comments

As you'll probably have heard in the news already, today is the one-decade-on anniversary of the terrorist attacks in America on September 11, 2001.

10 years later, this event has changed the world:
What a brave new world...

First render of a "proper" mesh from the renderer I've been working on as part of a uni assignment. 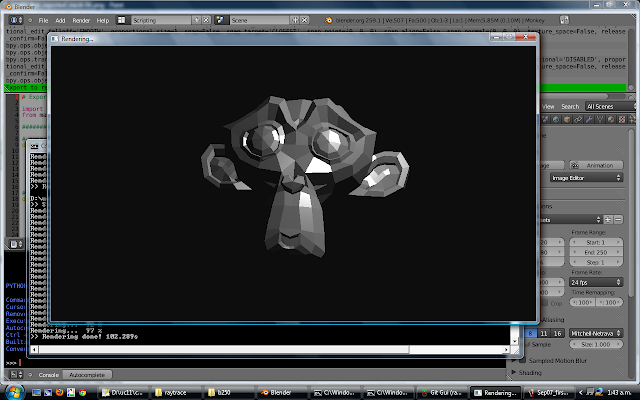 Of course, without any fancy acceleration structures whatsoever (including no bounding box checks yet), the rendertimes on this were probably to be expected (though I suspect, still on the slow side of that).

EDIT: a simple boundbox test on just the top-level is sufficient to reduce the time by to just a quarter of the raw "stupid" time

Posted by Aligorith at 2:31 PM 0 comments

Tomorrow is the one-year anniversary of the first quake which started it all, the 7.1 Darfield Quake at 4:35 am. 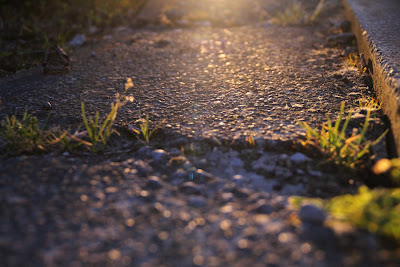 What a difference a button makes...

While triaging some of the latest bugreports we've been receiving over the past 24 hours (man, it's as if someone opened the bug reporting floodgates again), a comment was brought up about Blender's popup panels for tweaking operator settings.

An example here is renaming PoseLib poses (or you may consider the Move to Layer popups instead). What these popups have in common is that they have no obvious button to click on when you're done.

The first day of spring! Now, for a little fun tail (excuse the pun)...

Taken a few weeks back when migrating my fish over to his new replacement tank several months post major quakes (touchwood ;) ... 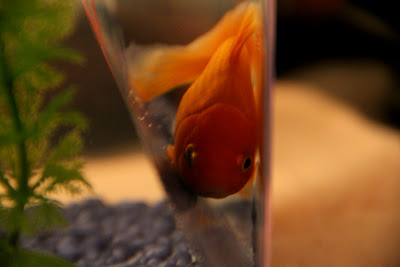 I'd barely been out of the room for 5 minutes and then come back find that the fish had managed to sneak behind the backdrop, wedging itself and looking glumly at me!