So, you've just pushed your local repository off to some external server for the first time, and now you'd like to grab some changes back off that server (just like when using SVN) that you'd made from some other machine.

Except now, when git pull chastises you for now having "No remote repository specified". Gah!

Today's tip is just a quick way around this without going in an messing with config files (I've done it once, but it was a bit hairy on some of the other repositories I tried repeating the feat on, hence the advice today).

From a posting on StackOverflow, I found the following gem:

In practice:
- local_branch = remote_branch  --> Unless for whatever reason you've given things strange names
- remote = the short name you gave the remote repository when you added it as a remote (NOTE: this is more convenient that trying to remember and lug around those great heaping SSH-URL's that are usually needed). For me, this is either "Bitbucket" or "Github" or "Gitorious" 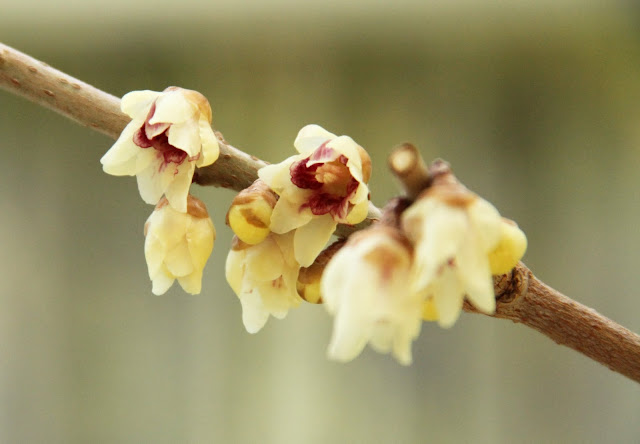 Yipee! Today marked the last of my exams for this semester's coursework. Finally, no more pressing deadlines for graded work for a while again... Yay! 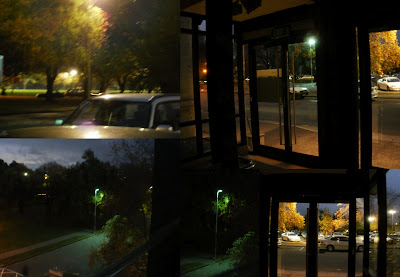 Bunch of snaps taken when leaving after dark again a few weeks back... 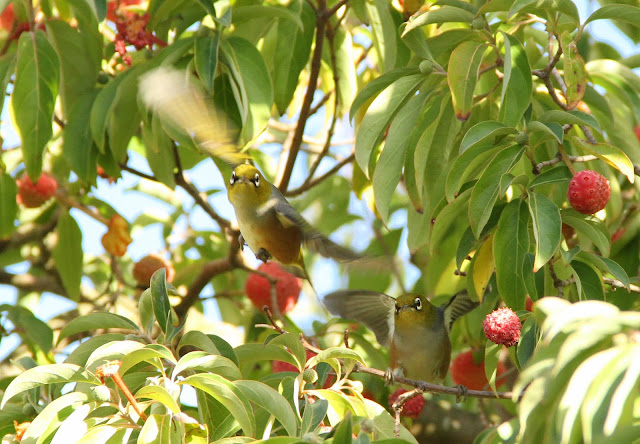 Posted by Aligorith at 1:17 PM 0 comments

Birdies on a branch 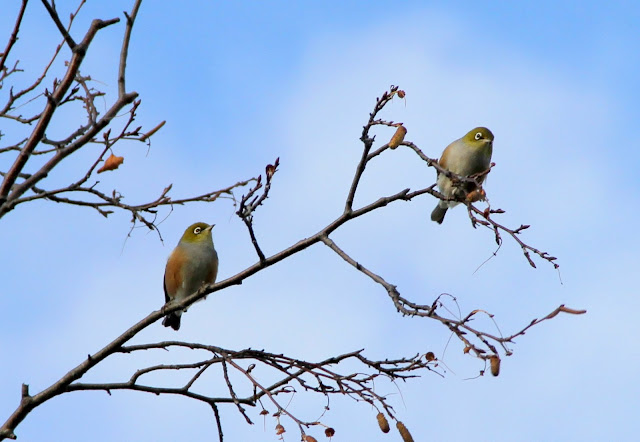 In response to some recent feedback I've been hearing about the difficulties of managing animation channels, especially for bones, I've been taking a look at restoring (at least partially) one of the features from 2.48.

Over the past few months, I've been becoming increasingly incensed by Gnome and GTK: Gnome 3 for their style-over-substance antics which IMO are unusable for any serious (efficient and over sustained periods) work, and GTK for being a crappy-tastic crumbling dinosaur of a toolkit that breeds mediocrity.

Here is a sunset from earlier this week, just before the weather started to change to cold, cloudy, and rain. These cloud formations were quite dramatic (and were even more dramatic from a few other vantage points on the way home). 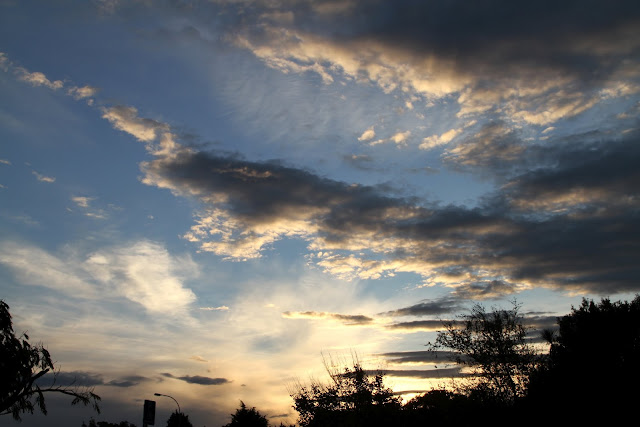 Last week I posted a poll on Blenderartists, but it seems to have been somewhat forgotten. So, just to give it a little bump, a little link-dumping is in order today I think...

It's Friday at last! What a week it's been! 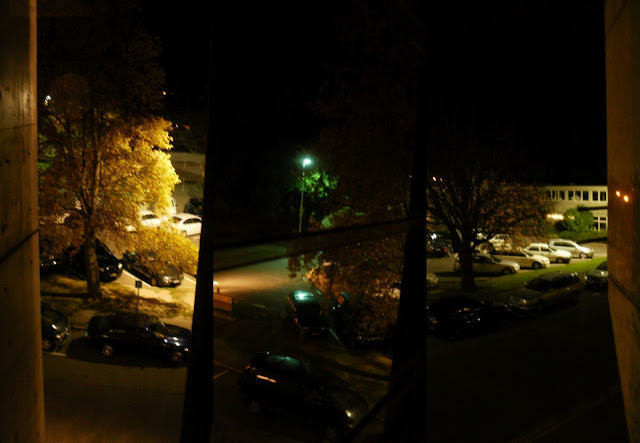 The carpark outside the department after dark. Today was the second time in as many weeks that I've been busy working till after dark on a Friday. It's interesting how things that seem so familiar during daytime take on this whole other character after dark. Pity though that I've only had been carrying crappy-cam on the days that I happen to end up getting to see this stuff.

Blast from the past - Ludwig van Byteoven snippet

For a bit of Friday night entertainment, I dug up my first major/non-trivial programming project that I had started way back in 2005, and worked on for about a year before other projects took over most of my time. It was called "Ludwig" (after Ludwig van Beethoven) and was an attempt at creating a piece of software that could "compose" credible sounding pieces of music... or at least that was the goal ;) 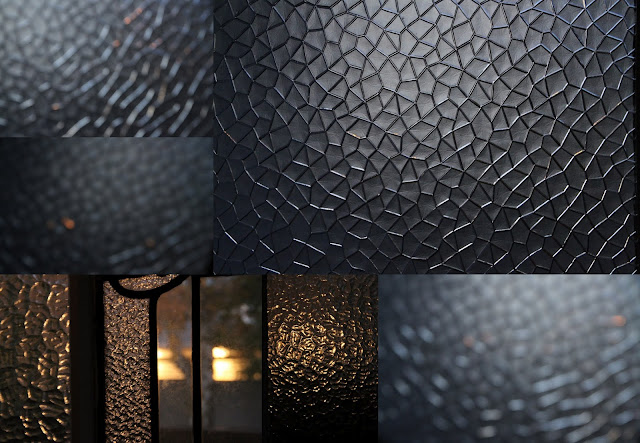 Just playing around with a varying levels of focus and the windows in one room this evening. Some of these could make interesting textures...
Posted by Aligorith at 10:20 PM 0 comments 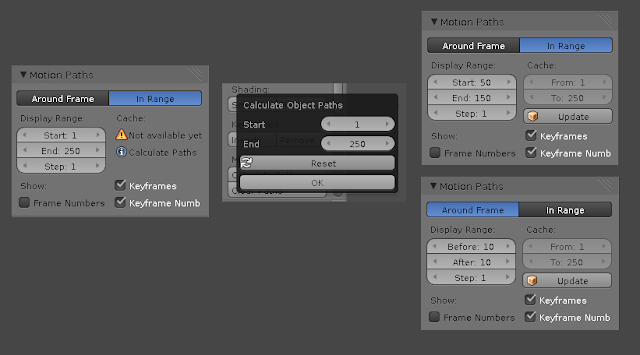 Last week I needed to do some audio/video transcription on a screen capture for an assignment. From prior experience doing lipsync for fun, I knew this was going to involve quite a bit of back and forth scrubbing, something which VLC (the only media player that was willing to play back the file) is notoriously bad at...