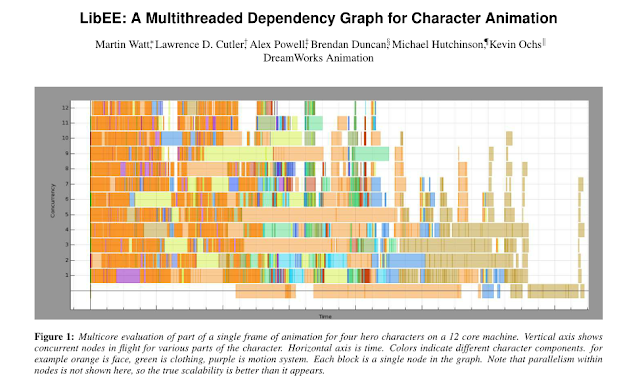 Some seriously cool stuff here with some interesting insights which we should take into account when working on our own revamp. Having said that, even without worrying about multi-threading (it's still an area I'm not that familiar/comfortable dealing with yet... and it'd certainly be worth having some multithread gurus around if/when we go down this path) we still have a lot of design issues to tackle to even get a basic system that tackles most of the issues that we're currently facing with our old antiquated beast.

A while back, I wrote a post in response to one of Paul Graham's essays regarding how it's important/necessary for programmers (or in fact, anyone doing some form of creative activity) to hold a mental picture of all of the relevant parts of a project at hand (i.e. all of it in many cases) to do a good job very productively. As I've been slowly plowing through the writings of many other productive people, similar trends emerge time and time again: being able to hold a mental picture of an entire project when working on it appears to be a contributing factor to how we can achieve "flow" (i.e. that magical state where you're able to absolutely massacre your todo-lists, steamrolling through item after item with barely any effort, while growing manically happy at getting things done in this way).

Last night, the city hosted the "LuxCity" event as part of the inaugural Festival of Transitional Architecture (FESTA). Since it's a long weekend, naturally, I headed off to take a look with my camera. Here are some of my favourite shots: 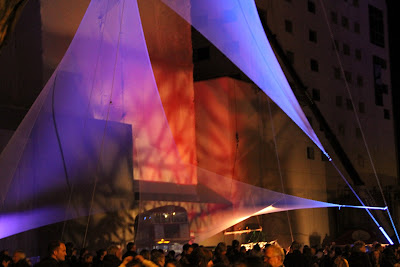 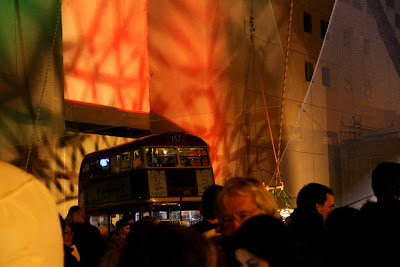 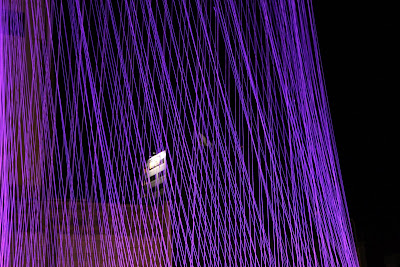 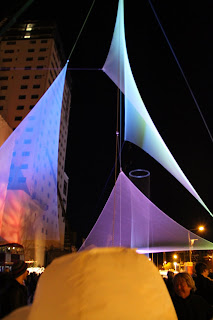 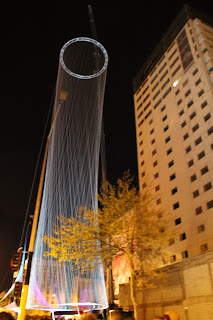 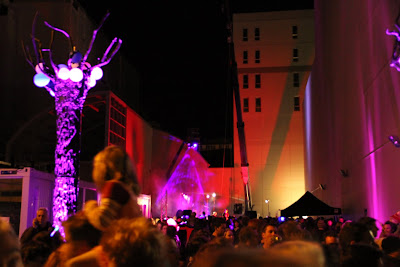 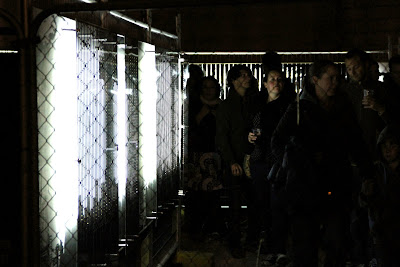 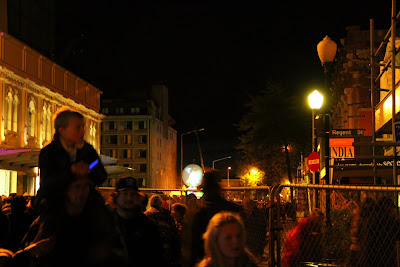 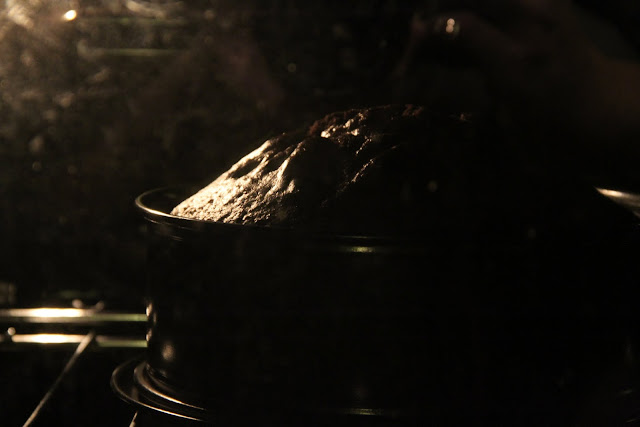 Posted by Aligorith at 5:17 PM 1 comments

During spring, the weather can be quite fickle... 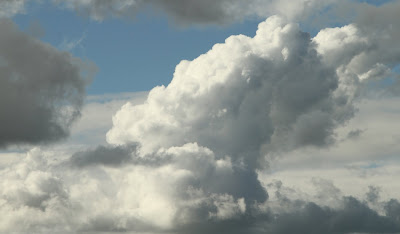 But we also get some colourful sights... 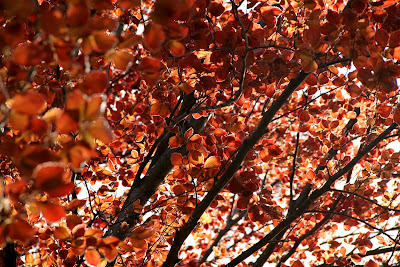 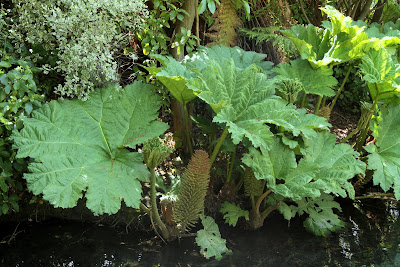 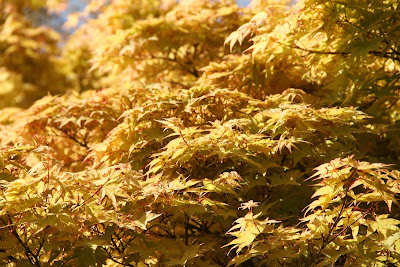 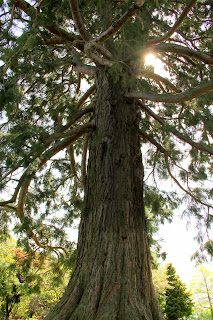 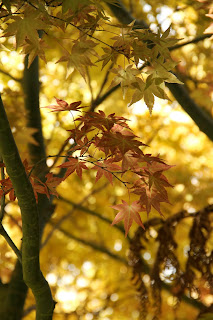 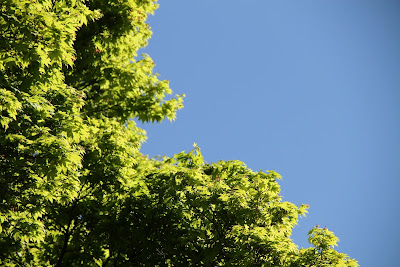 Posted by Aligorith at 5:14 PM 0 comments

There's nothing quite like a feature written to a scratch a particular itch... especially one for one of your own itches when actually working on stuff (vs thinking through how someone might work on stuff ;)

I've just committed such a feature for lattice editing. It's an improved tool for mirroring lattices, without the problems of the traditional mirror operator 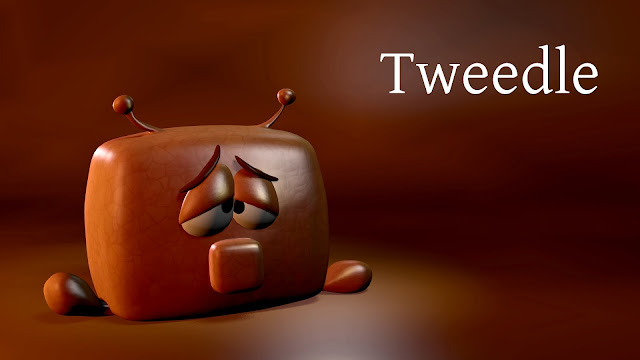 A little character model and render I put together in a few hours this evening, based on a little doodle from a few nights ago. It turned out quite well I reckon, though it's still lacking a bit of the energy/organic feel of the original sketch. I'll try to upload a scan of that sometime at a more reasonable hour of the day ;)
Posted by Aligorith at 3:30 AM 0 comments

Today I found this duckling wandering by itself quite close to a car parking area - quite a sizable distance, especially for such a young one who can't even really walk steadily. It's perhaps the closest I've managed to get to one (the mother duck usually intervenes, if the flock don't run away first). 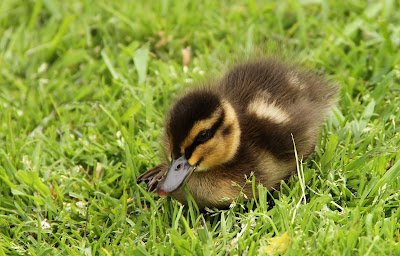 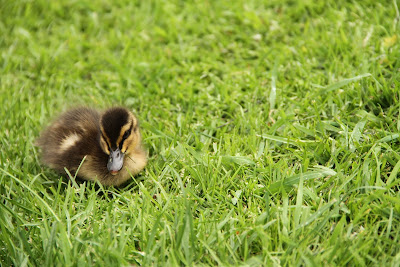 Phew! September has been some fairly hard slog... just another month before I can hopefully put attending classes (+ sitting exams) behind me for good  :) 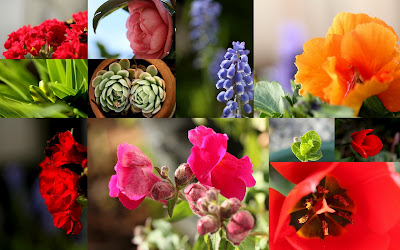 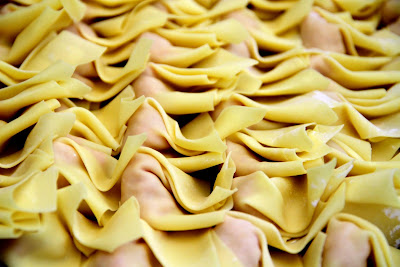