This installment covers our visit to the Ocean Park theme park in Hong Kong. We only managed to spend an afternoon there (though at least there were no queues for most things - apart from the Cable Car and the Ocean Express to get back down the mountain). Nevertheless, it was a great place to visit. Personally, I particularly loved the Grand Aquarium, Goldfish corner, and the pandas. 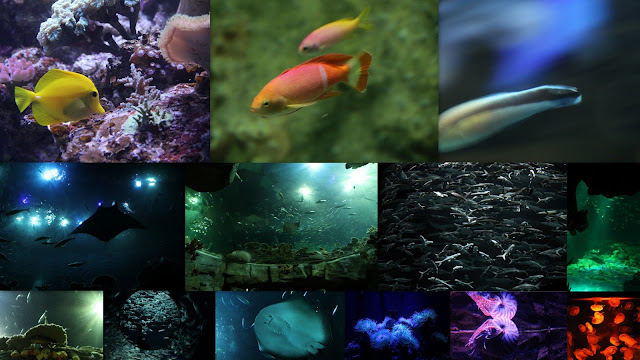 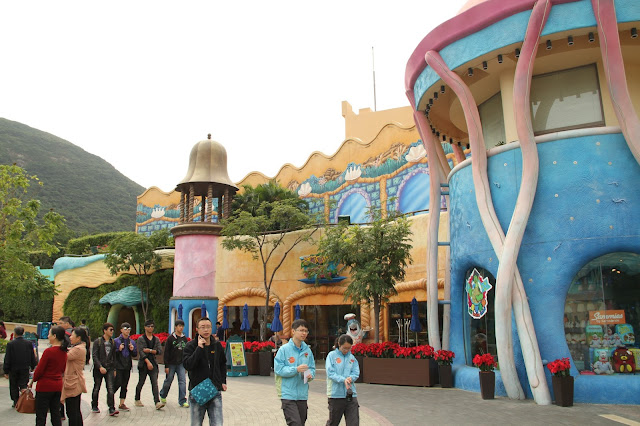 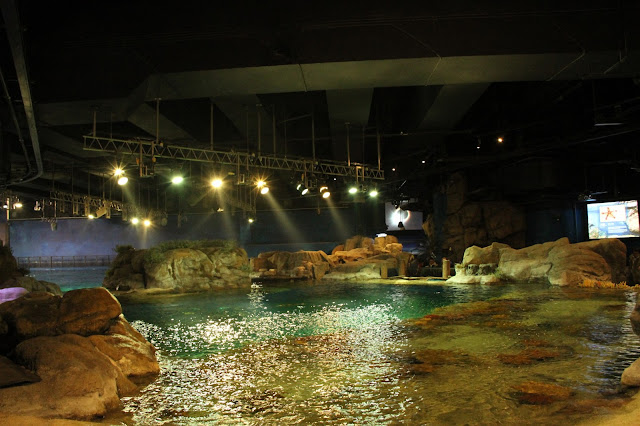 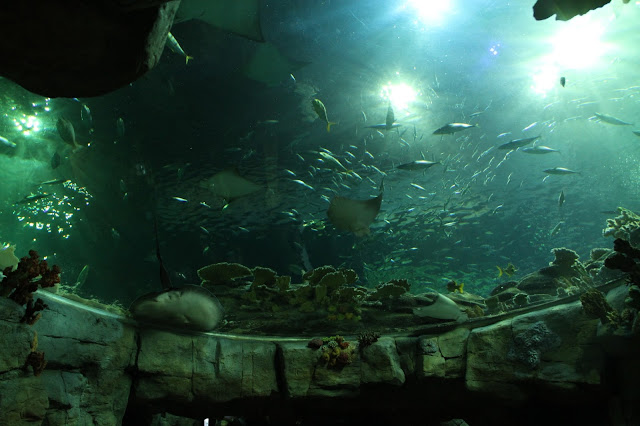 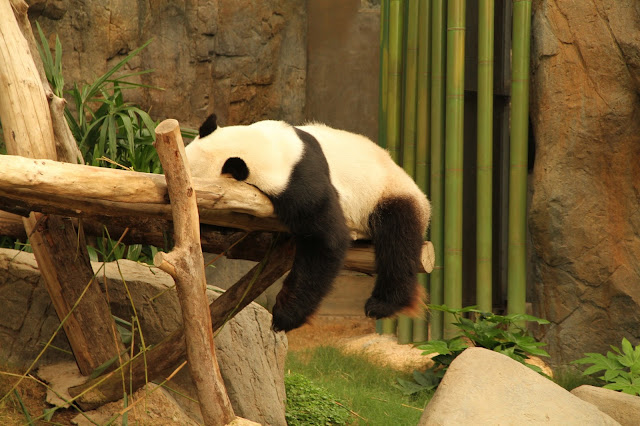 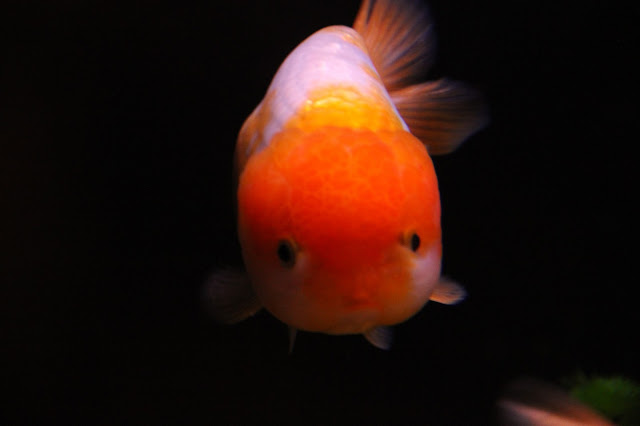 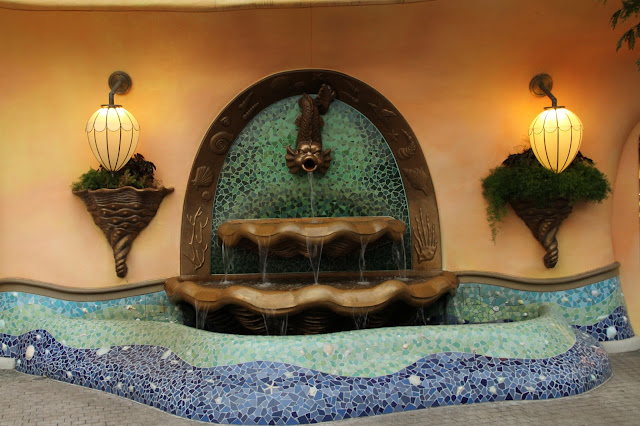 This installment covers some highlights of Day 1, including a visit to the Jumbo Kingdom floating restaurant in Aberdeen. 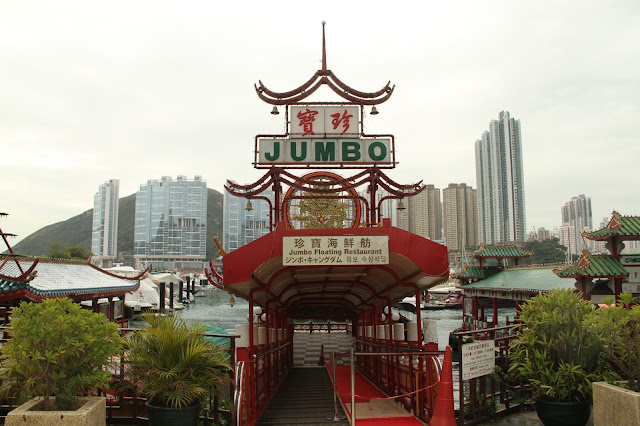 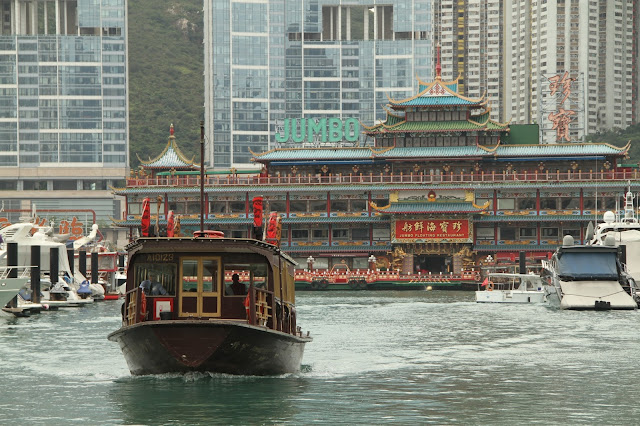 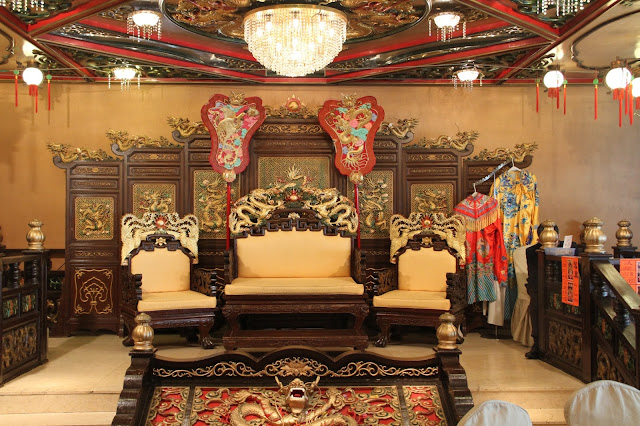 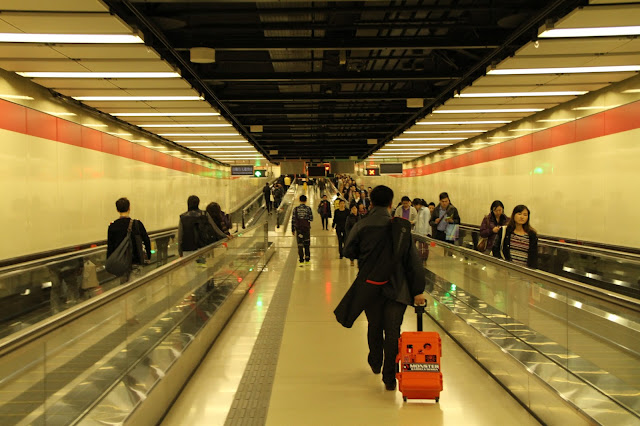 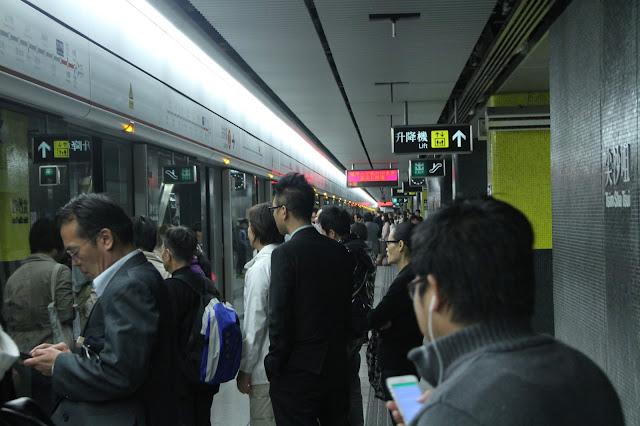 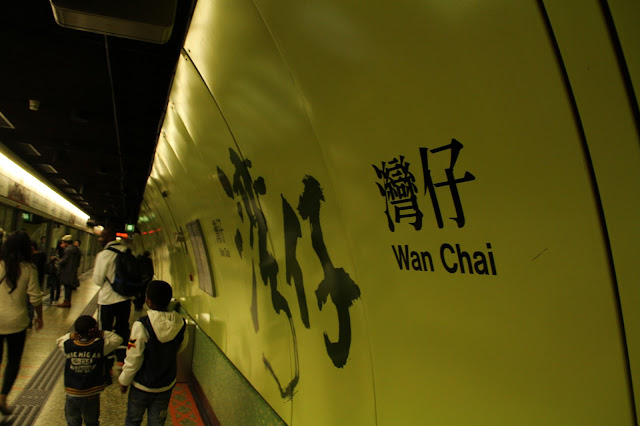 One of the best parts of staying at the Harbour Grand Kowloon (weather permitting) was getting to watch the sun rising in the east (though in my southern-hemisphere worldview, it always seemed to be rising in the west and setting in the east XD). And not just once... but 3 times! 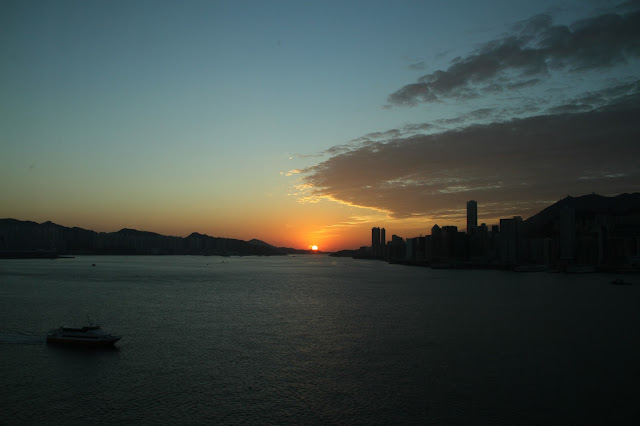 This time, we stayed at the Harbour Grand Kowloon hotel in Hung Hom. Having made a short trip there last year to visit a friend who was staying there for a few days, I decided that it this the next time I visited Hong Kong I was going to stay there, and finally experience living in a "real" hotel (i.e. one that looks and feels like one, complete with whatever other services/utilities). It was more than worth it :) 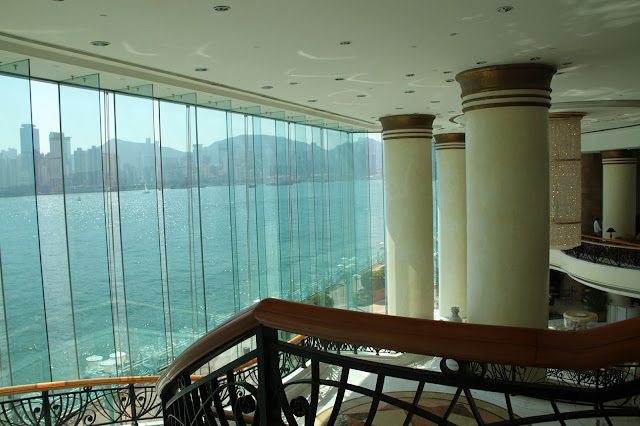 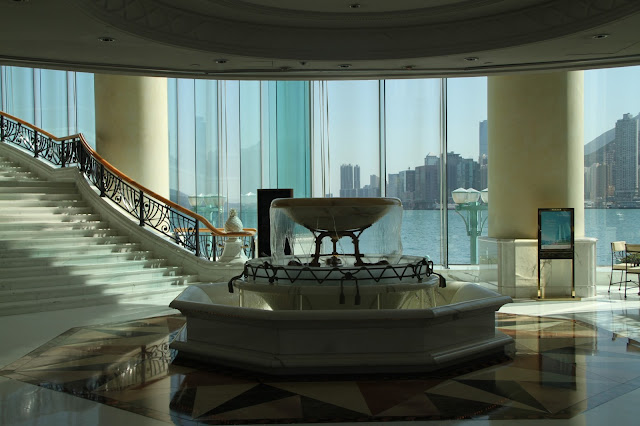 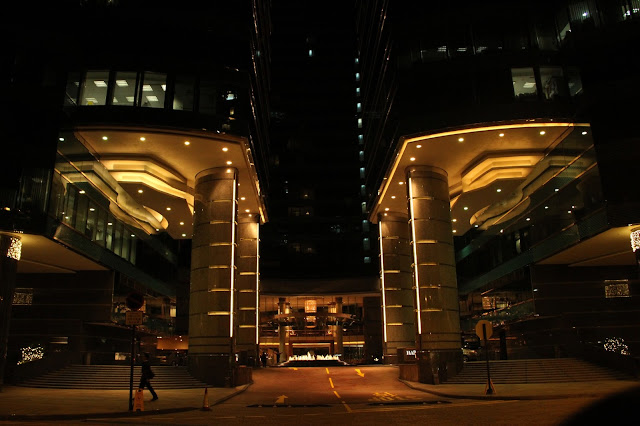 This is the first of several posts in a series about my recent holidays in Hong Kong. It covers the flights and arrival in Hong Kong from Christchurch. 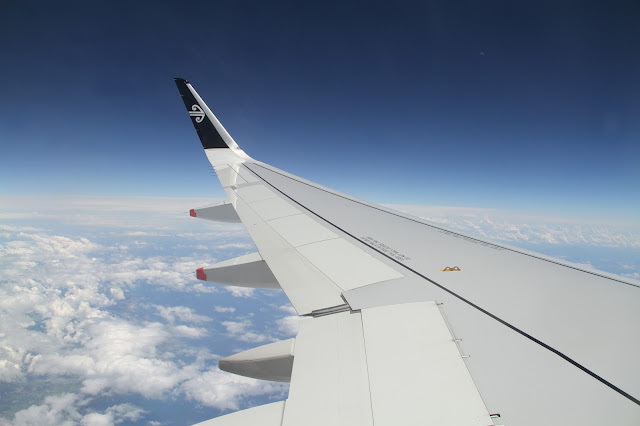 It's that time of the year again...


Wishing you all a very Merry Christmas!

I'll leave you with some of the festive scenes on show in Hong Kong from my trip a few weeks ago. 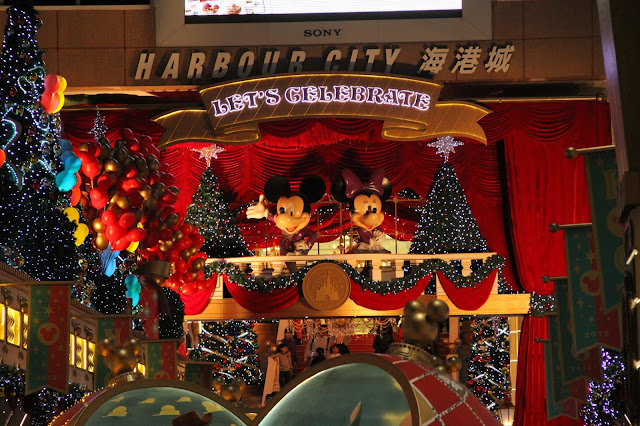 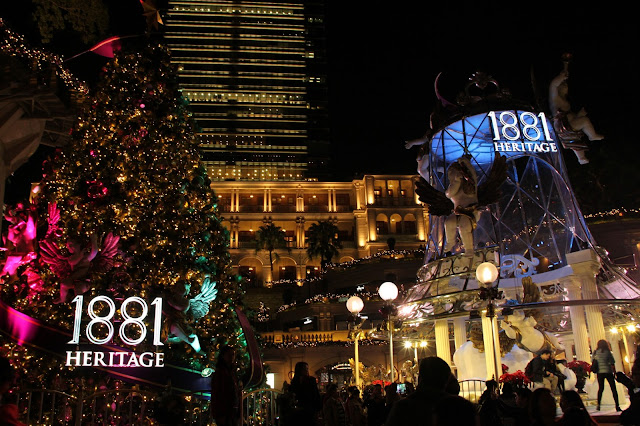 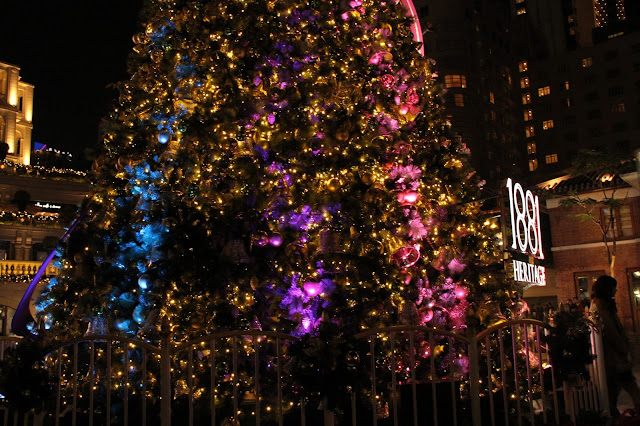 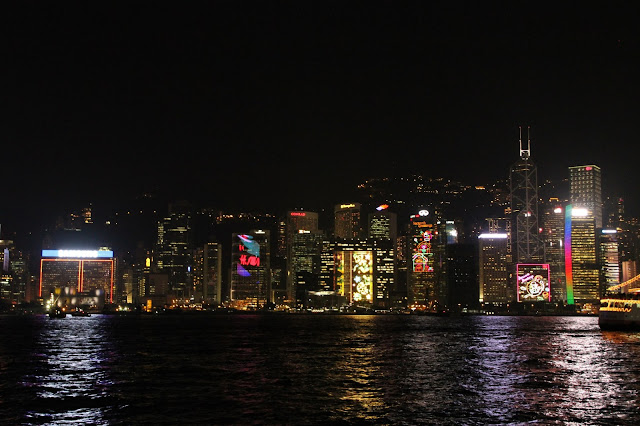 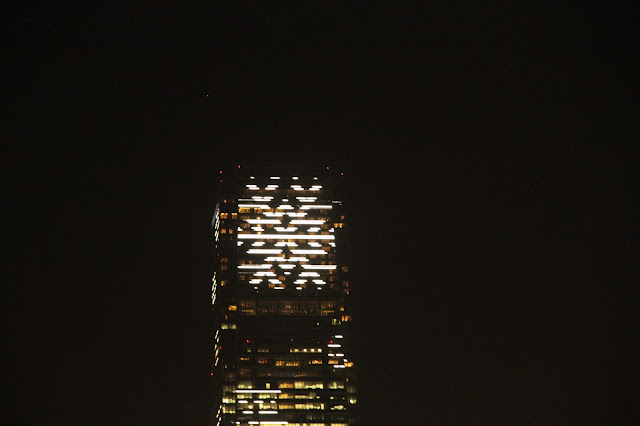 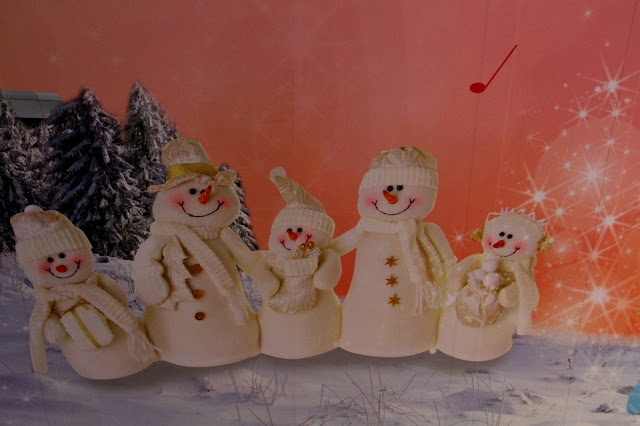 Posted by Aligorith at 1:25 AM 0 comments

The Taming and Return to Windows 8

For the past 2 months, I've been using Linux almost exclusively for all my serious computing work (not including early-morning web/news/email checkups on my Android tablet). But since yesterday, I'm now spending a bit more time in Windows again. Read on for details of how/why this came up, and what I needed to do to make this a viable option.

Firstly, some screenshots of what this now looks like :) 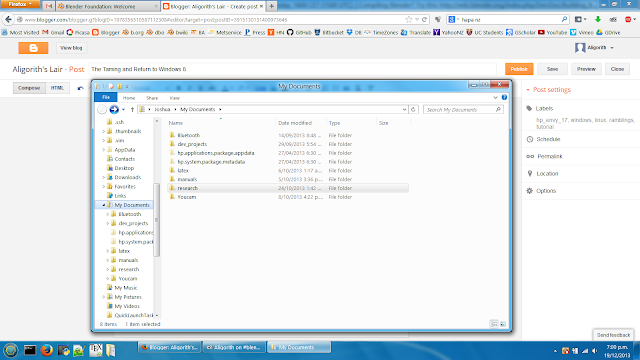 "File Explorer" opening without starting in one of the blasted "libraries". Note the nice theming on show everywhere. For example, check out all the window border themeing and transparency effects, scrollbars, back/forward buttons, taskbar, etc. 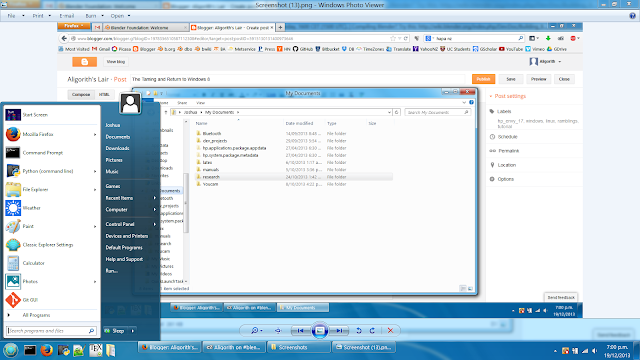 The "fixed" taskbar - quick launchers for apps without having the confusion that pinning them causes (i.e. pinned app launcher becomes the window indicator), and multiple instances of the same app can be opened without appearing beside each other.

After almost 2 months of procrastinating and hoping that the default wifi drivers did in fact work well, I've finally bitten the bullet and gone ahead to replace the wifi drivers for my HP Envy 17 under Linux.

A bit of history:
- When I tried the LiveCD way back in late September/early October, wifi stability was spotty at best - frequently timing out, dropping out, and gradually getting slower as a session wore on.
- After installing Linux for real though, I didn't encounter any more of these stability problems during everyday use. At least for the first month!
- Last month, I started observing a few cases where wifi stability was really crap:
1) At uni, where not only was signal strength weak, but the connection would frequently drop or refuse to connect, even after I fixed the logon issues,
2) it was impossible to use the wifi on this laptop in the lounge, especially with about 3 other devices nearby, yet this setup worked perfectly under Windows 8!
- After returning from holiday, my connection has been really bad and spotty. In fact, it's been really hard trying to upload photos and posts on my blog (like the one yesterday), as everything just kept timing out and/or randomly dropping out. Google web apps like Blogger and Picasa seemed to be hit the worst, though even Google+ image loading was affected. All in all, it was a really frustrating experience!

EDIT: Moments after writing the last paragraph of this post, I got a kernel panic. Depending on how things go, I may/may not need to revert these changes if this instability continues...

EDIT 2: It appears that the kernel panics aren't a random occurrence, but rather something more pathological. So, I've been forced to roll back to the crappy and unstable (but non-crashing) default drivers :(

EDIT 3: After some more digging, it appears that my wifi router's firewall has apparently been hell-banning my laptop for apparent DoS activity (usually corresponding with me trying to load image-heavy, Google-hosted sites!) on some of the days when I haven't been able to connect at all. This follows some suspicious activity coming from an unknown (and untraceable) IP address last week. All in all, there've been a lot of weird happenings since I got back! 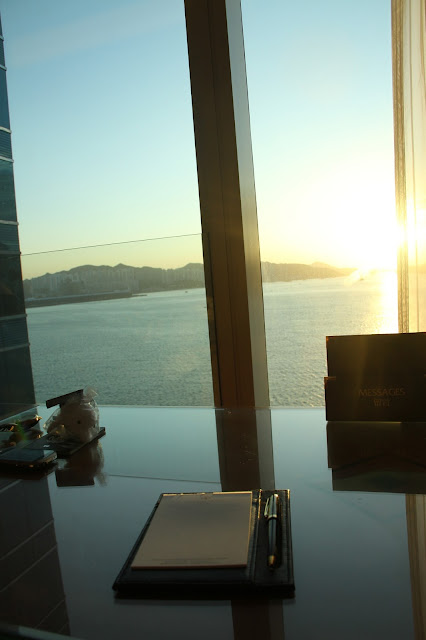