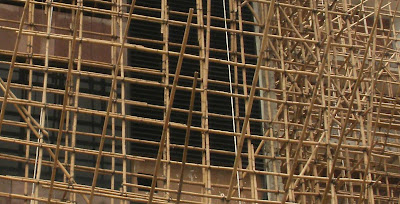 Currently, my plan is to try and get a working prototype working and committed by Wednesday, with many rough edges still to be polished. So far, I've run up against the following issues:
However, firstly, I'll be updating Blender's copy of Bullet to 2.76. Originally I was going to commit this in my own branch in case it causes too much breakage for Durian (though their separate branch should provide an adequate safety buffer), though I might commit into trunk instead for Moguri (also working on a SoC project) to use too.

If I was going to commit this upgrade to my branch, then this would have to wait till the prototype is working (to minimise the number of revisions I'd need to merge - see my post about why). However, if not, this might see the light of day in trunk as early as tomorrow (compiling/linking problems permitting).
Posted by Aligorith at 5:16 PM