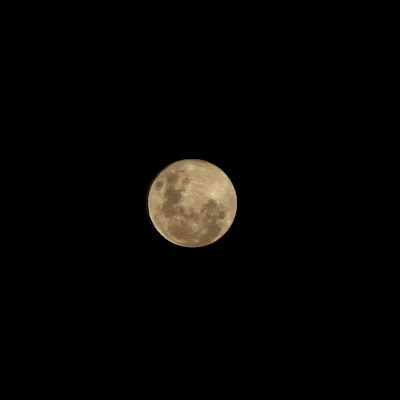 
For much of the day though, this didn't seem like it was going to be possible. As sunset approached, the skies were still overcast and growing ever darker as the nor'west arch started to collapse. Even an hour or so earlier, it was still quite overcast, with the moon teasingly poking out from behind the clouds: 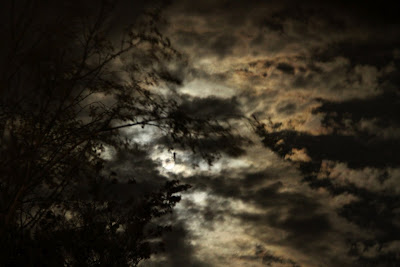 Eventually the sky began to clear, to leave a near-perfectly clear sky, and a very bright and clearly visible moon: 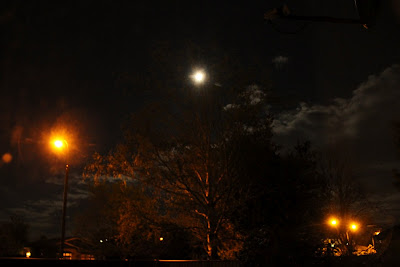 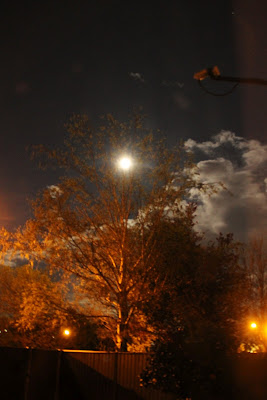 On a more sombre note, it's been 6 years since the death of grandma. It was good heading off to the cemetery today and visiting her - getting some fresh air and walking around a tranquil place filled only with the sound of bird song and green was a refreshing break from the endless deadline crunch and day-meets-night-meets-day death-march over the past few weeks.
Posted by Aligorith at 11:59 PM