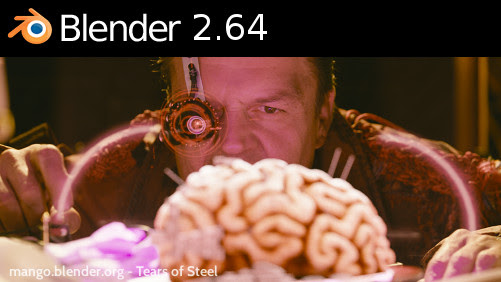 Firstly a little disclaimer: this release cycle has dragged on for so long that it's been a while since I made some of these changes, so it's getting a bit hard to remember whether some of these were in fact added for this release and not the release before!

Posted by Aligorith at 7:27 PM