Without further ado, here are the screenshots: 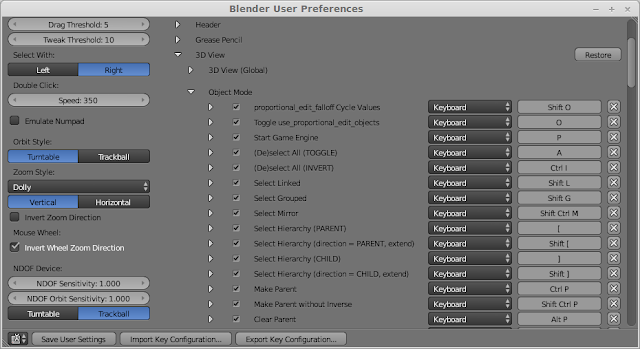 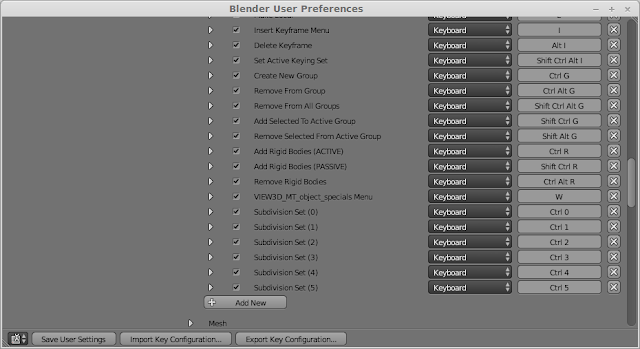 As can be seen, I've tried to get the operator name labels displaying a bit more interesting/relevant information about each operator, by digging into their properties and trying to extract some of the more interesting aspects. Specific things I've done:

As mentioned, there are currently quite a few pitfalls in the PyAPI for doing this. Some of these are blocking issues, while others can probably be worked around, but would require quite a bit of convoluted code:
As a result, although I do have a patch of these hacks, I'll currently refrain from posting this until I've managed to make a few further passes over it to make it less hacky, and perhaps to have resolved some more of these issues first.

In addition to these woes, I've duly noted a number of minor/low-level quirks in the keymap editor. Many others have already noted many more pressing issues with it (in terms of querying and conflict indication) which should probably get attention first/before these issues are tackled :)

Posted by Aligorith at 3:04 AM