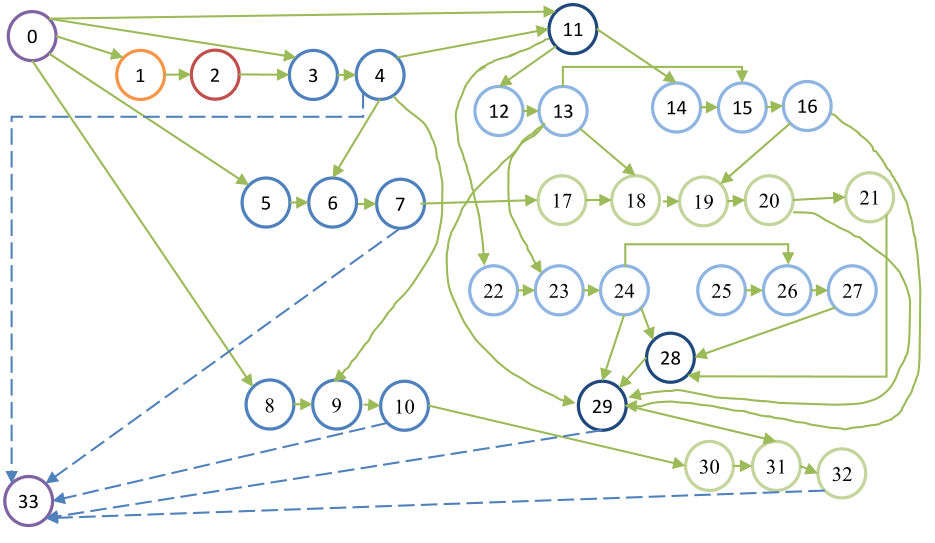 
I'll have more updates later when there's some actual progress to report. Expect at least one on some of the dev workflows and/or setup work that needs to be done if you're planning to play around with this (which isn't recommended at this stage yet!).
Posted by Aligorith at 6:32 PM