As you may have guessed already, I'm more a night owl than an early riser.... mornings have never really been my thing :)  Yet, last Saturday, "Super Saturday" (more on this in a moment), I happened to wake at the crack of dawn. One thing lead to another, and before long, not only was I out of bed, but I was out of the house, then out of the garden and across the road, and still clad in just pj's and flip flops (sans socks)! Fortunately, there weren't many people out at that hour, and the weather was not too cold (it was already quite mild, though slightly on the chilly side - it had after been in the low 30's for the past 2 days at that point!) 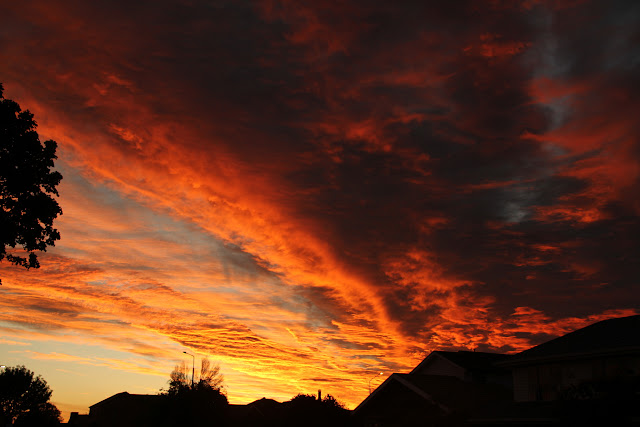 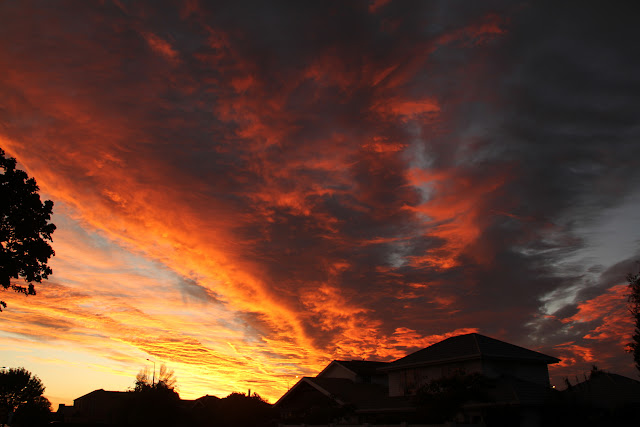 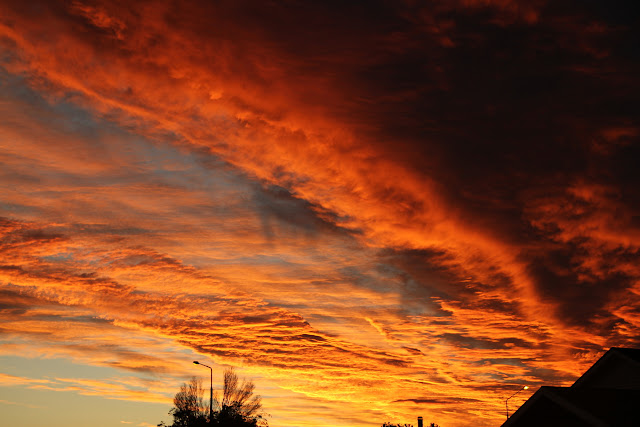 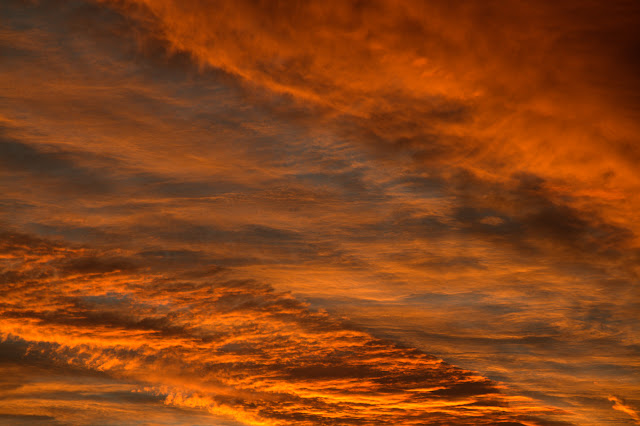 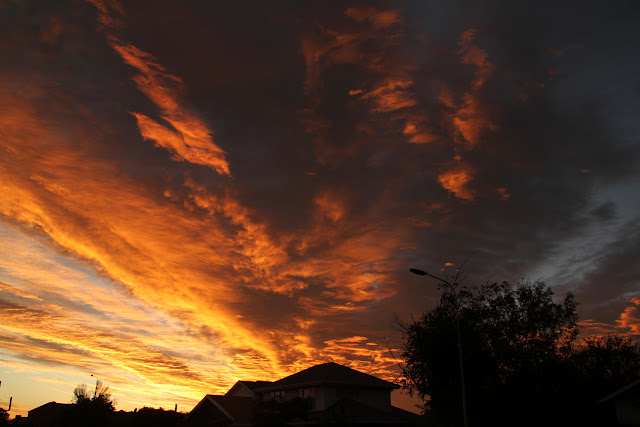 I have not done any post-pro to any of these images. These are practically all straight out of camera!


What an impressive start to what turned out to be a really awesome and adventure filled day, jam packed with many memorable events. These included Christchurch being bathed in a high of 34 C  (usually we don't get past 32/33 in summer, and that's on the few very hot days... it was only while we were away at the end of last year that temperatures got up to 36 C one day); not really a "highlight" for me (since hot weather isn't my cup of tea), but still, quite a factor in the rest of the day's events... The real highlights of the day though were having a close-up encounter with a flock of friendly fantails in Deans Bush, and spending a lovely few hours at the Lantern Festival, which were off by seeing a long and varied fireworks display overhead + up close (from the opposite side of the lake).

Pics from the Lantern Festival are coming - I ended up playing with a new workflow for processing them this time (to alleviate the WB issues I'd been plagued by in previous years, and also to try out some post-Picasa workflows). However, all that's been taking a bit longer than expected, as the new tools are a lot slower, requiring a lot more effort to get similar results as before. Not to mention all the tweaking/learning effort required... Still, hopefully this will be up soon.

I was originally drawn to investigate the sunrise by this nice view out the back door while heading to the loo... 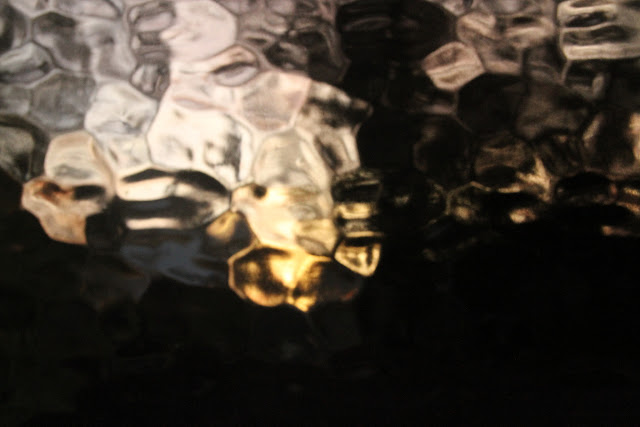 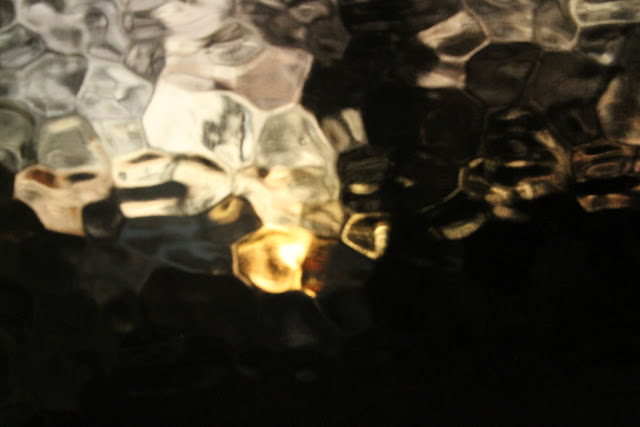 Curiosity got the better of me when I realised that I was on track for seeing sunrise, so I opened the door, and was greeted to this impressive red skyscape! 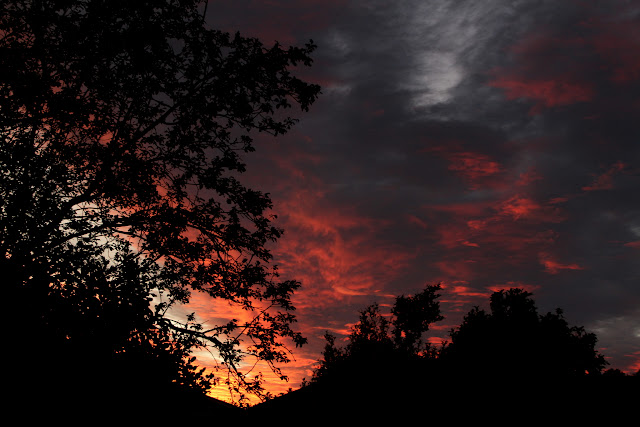 It didn't take much to lure me further outside... the building epicness was just that: epic! 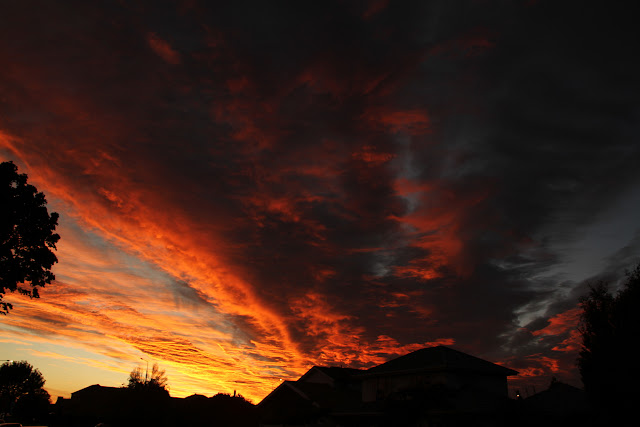 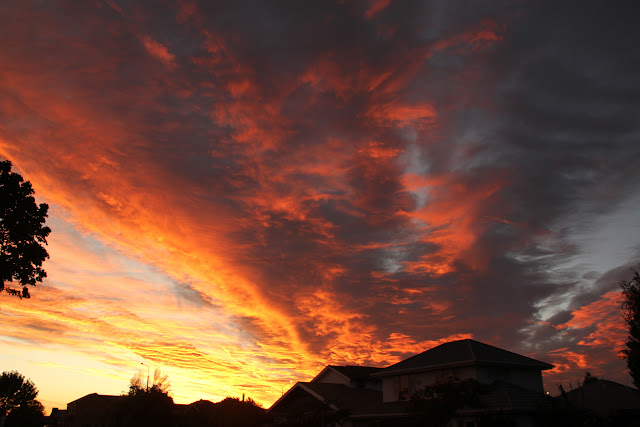 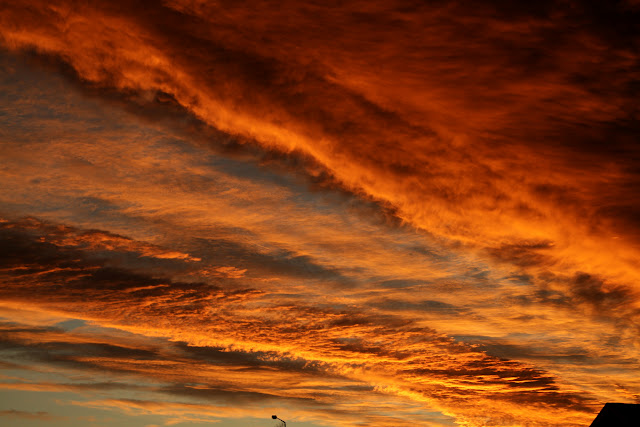 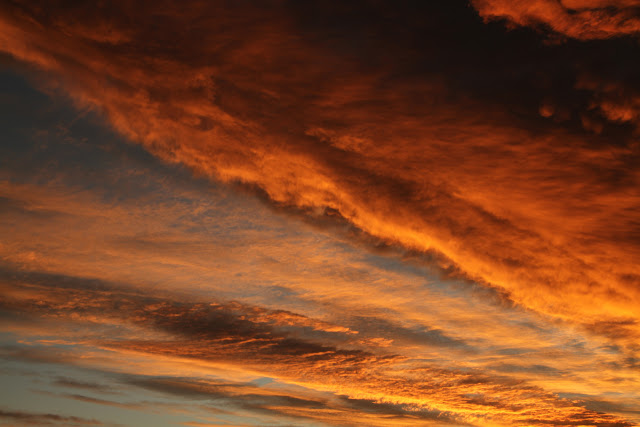 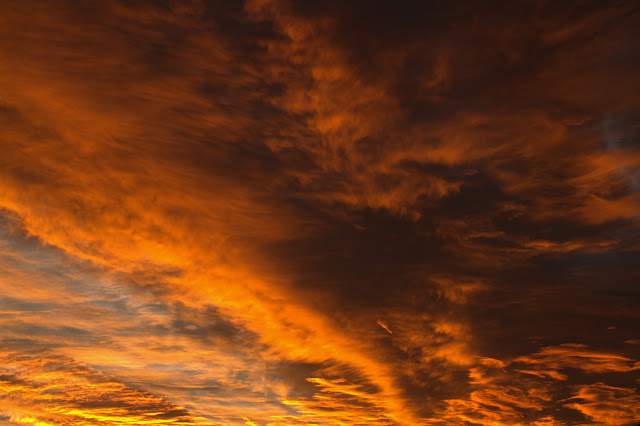 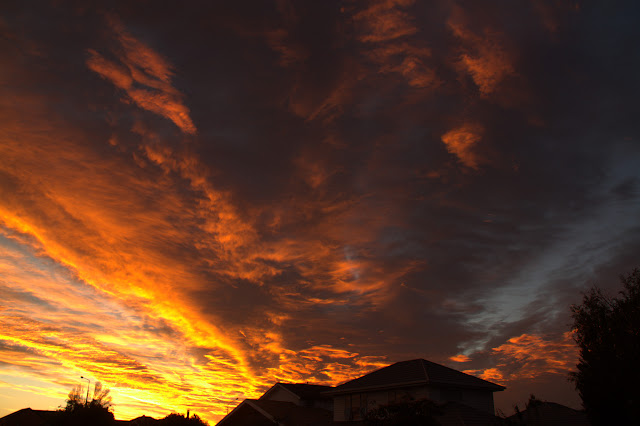 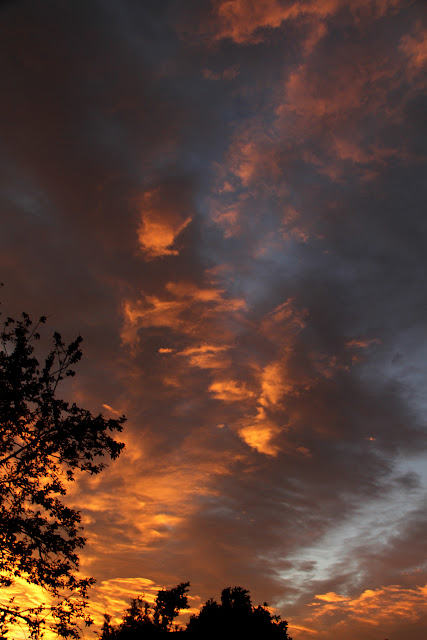 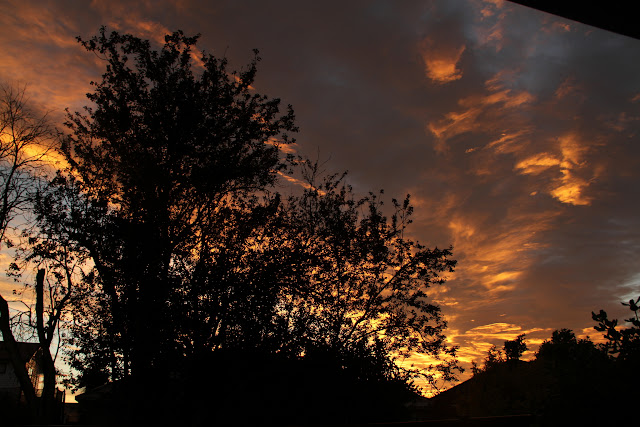 I wonder whether we'll have anything quite as interesting this weekend! :D