Over the weekend, the annual "Kite Day" was held at New Brighton beach, on a warm but overcast summer day. 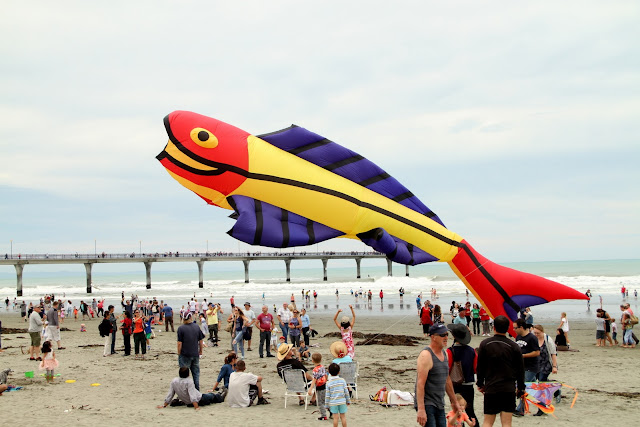 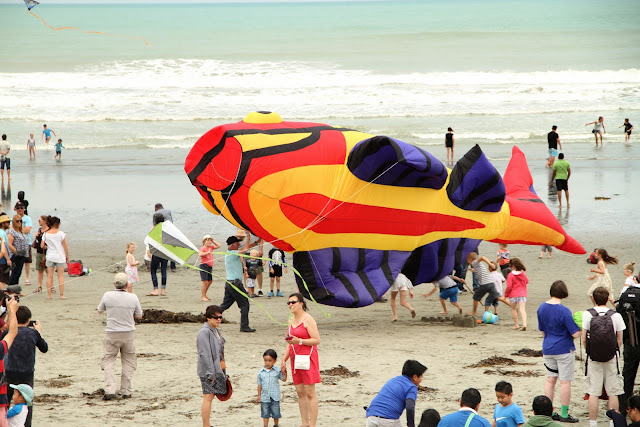 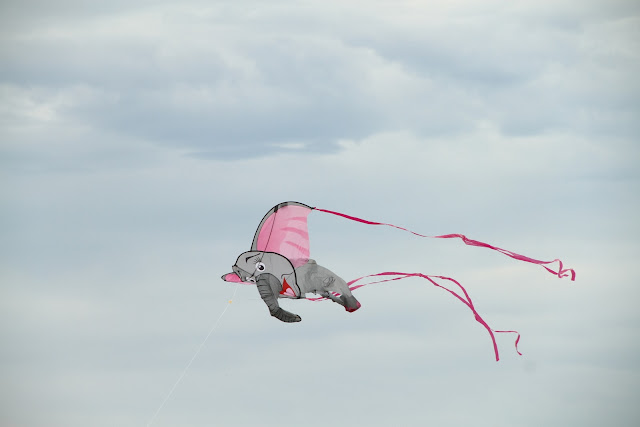 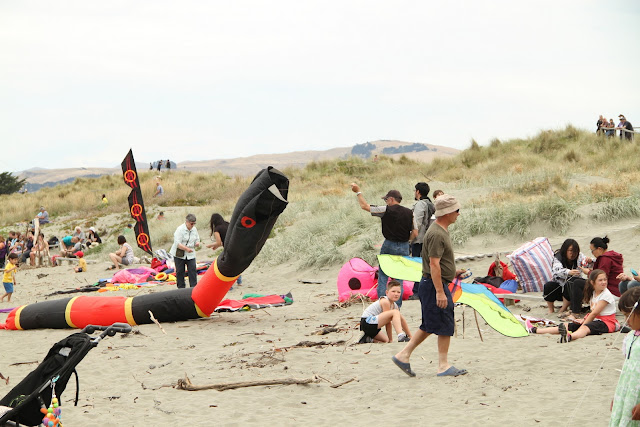 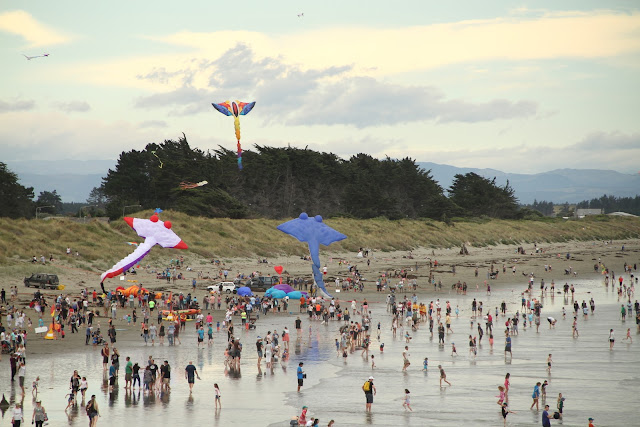 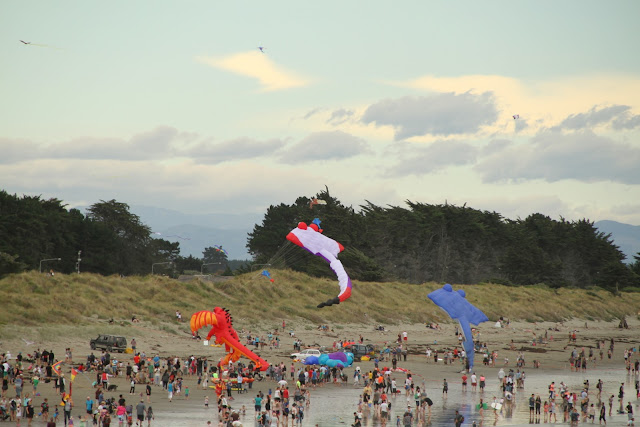 While in previous years, there would be large displays of a variety of massive novelty kites, this year, they were in short supply... As I later discovered, there was apparently too little wind to get them up into the air that day (despite the day before, and day after being really windy...). However, in place of the large display kites, it was fun to see so many families out and about having fun trying to fly their own kites :) 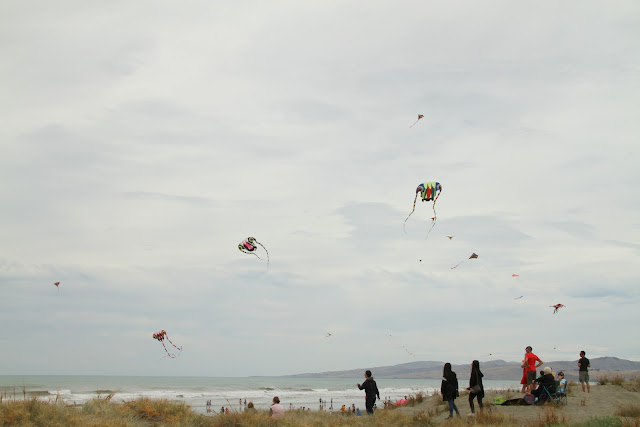 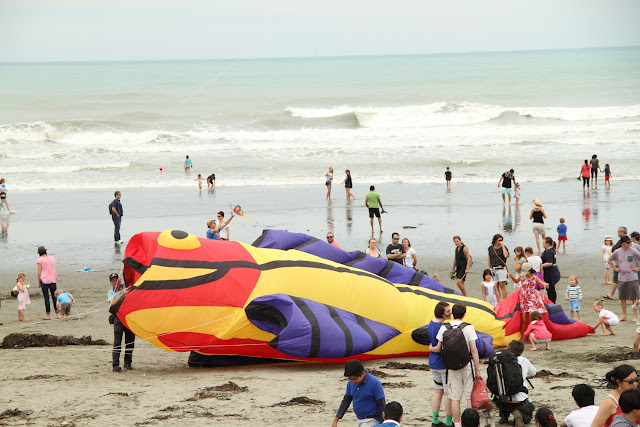 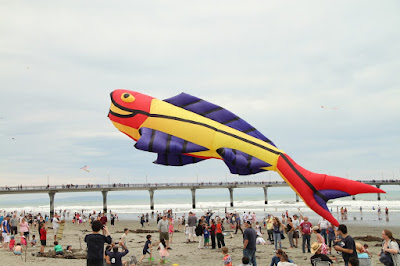 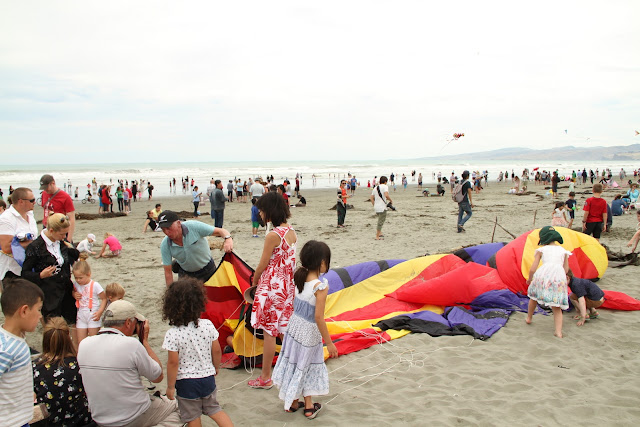 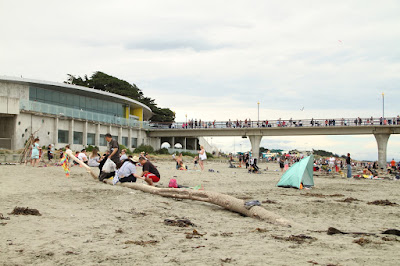 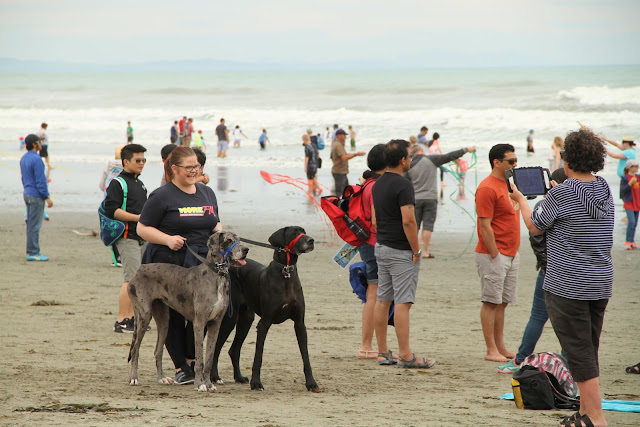 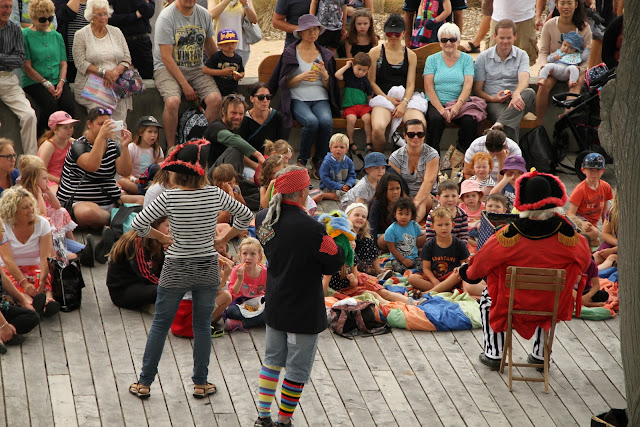 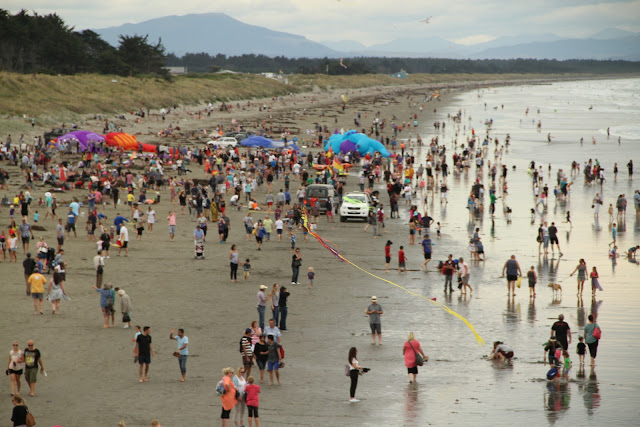 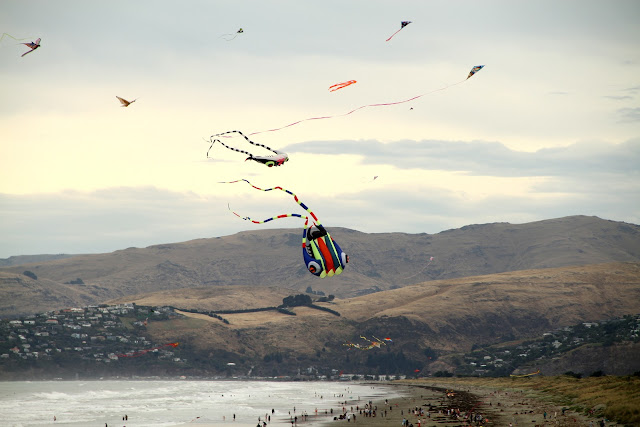 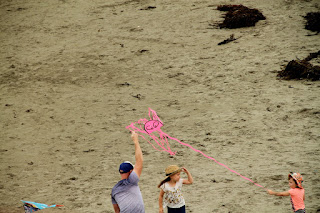 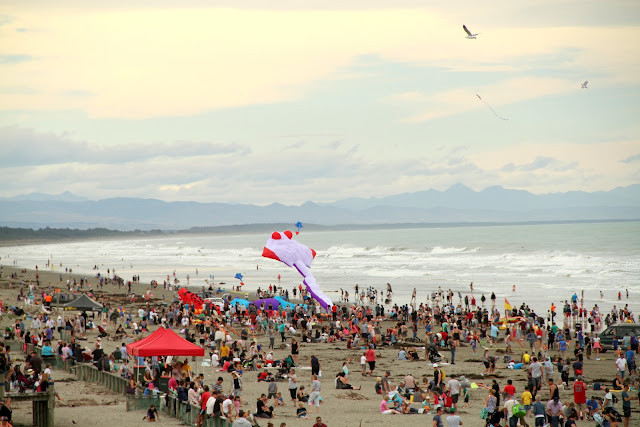 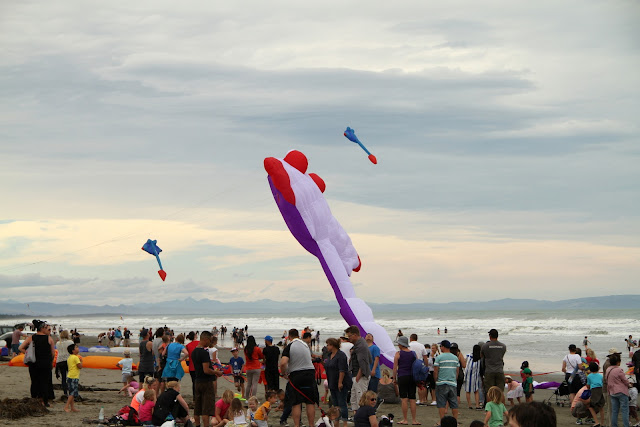 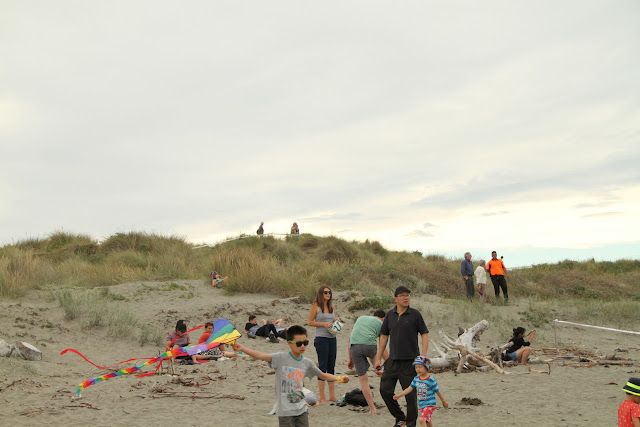 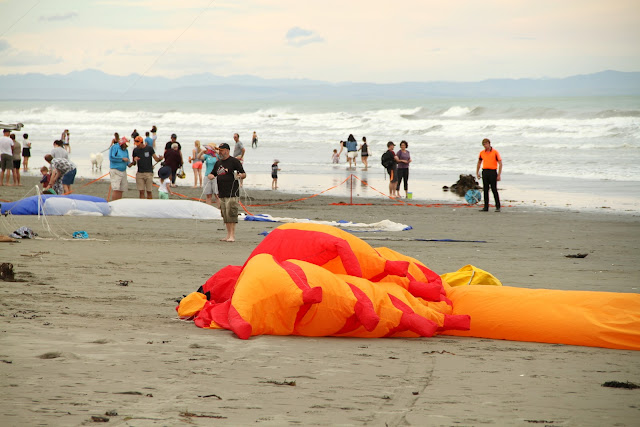 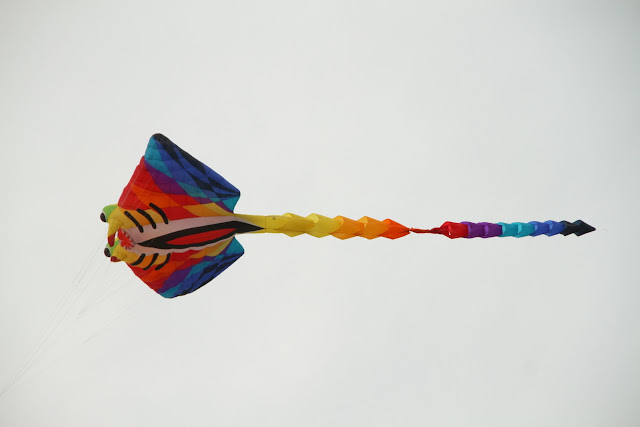 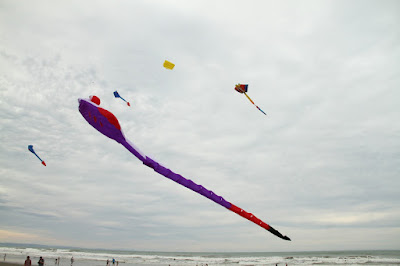 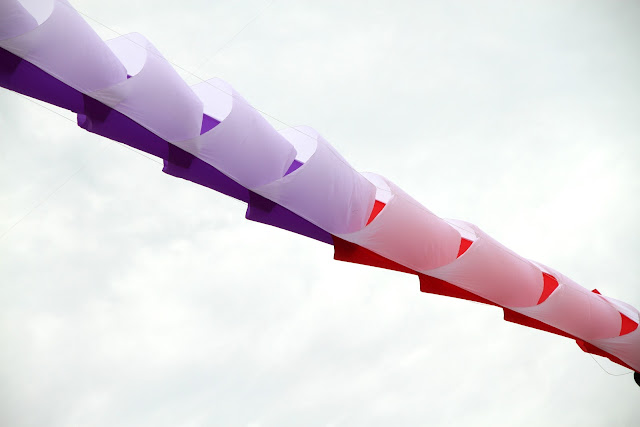 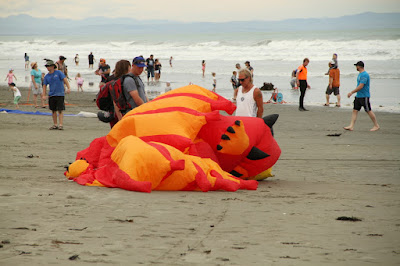 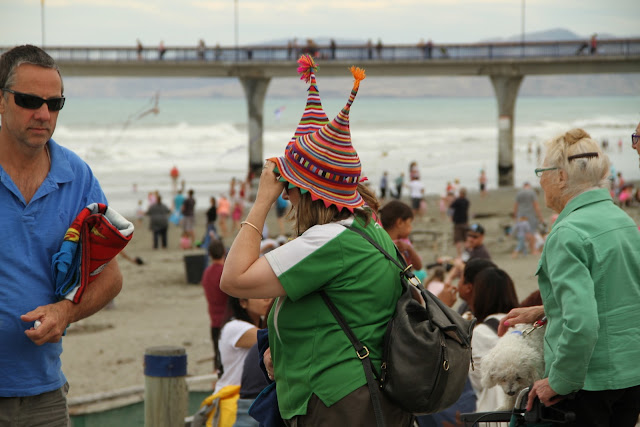 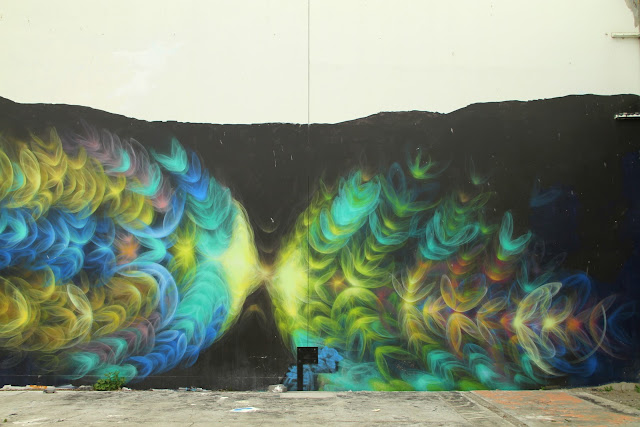 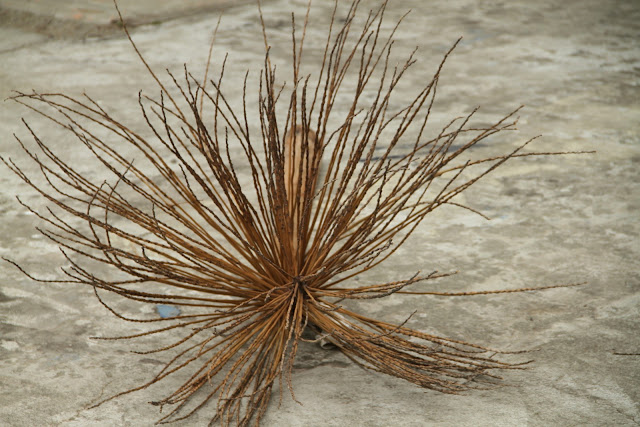 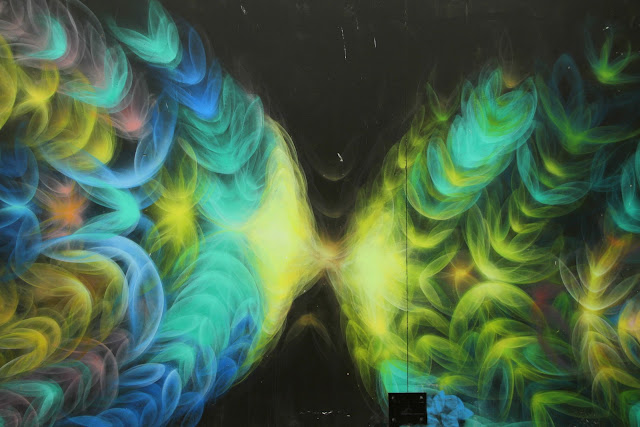 Posted by Aligorith at 1:29 AM