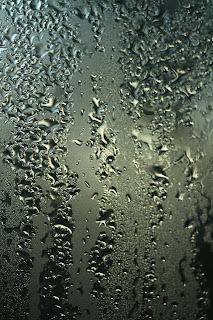 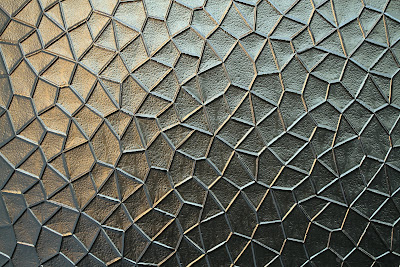 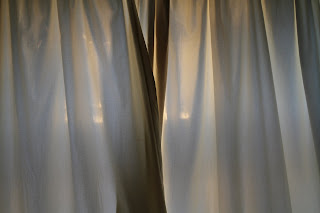 By the time I get home, it's nearing the "golden hour". While sitting staring out the window while launching a minor hackathon on a small stash of bugs, the sky outside decided to put on a brilliant display... 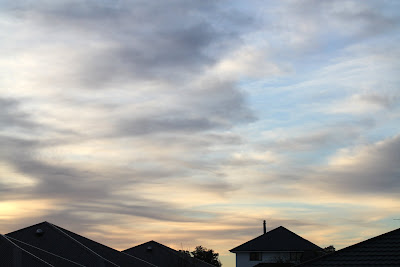 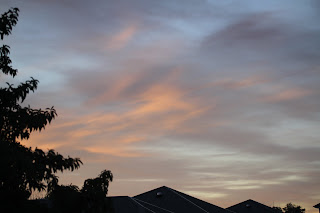 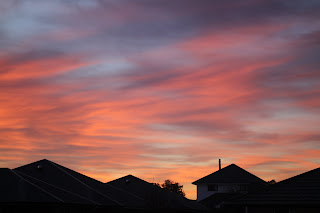 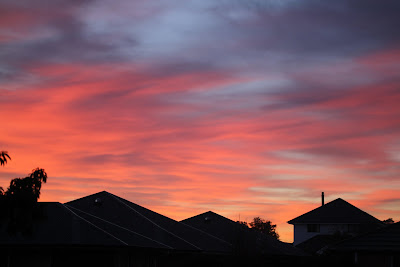 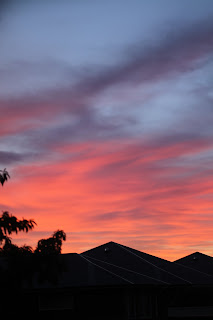 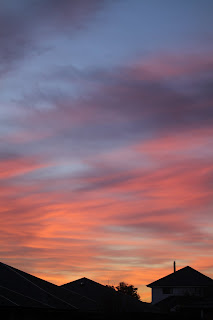 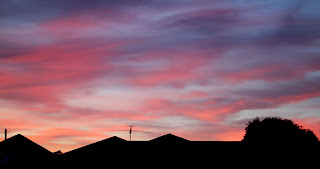 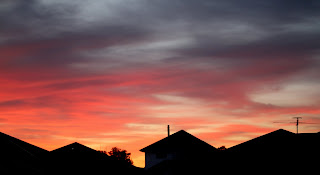 Back to optimising a sudoku solver past the 100ms frontier, deciphering design patterns, and hacking together the next GUI extravaganza ;)
Posted by Aligorith at 10:42 PM