Between being busy and boring uninspiring light, it's been a while since I've played around with macros. 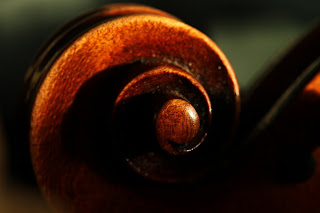 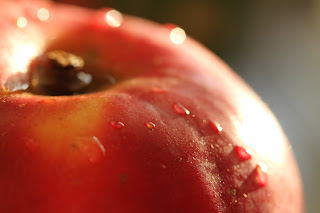 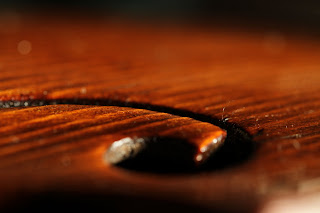 I've tried many times in the past to get some closeup shots of violins which I'm happy with. Unfortunately, so far (probably this time included), I still don't think I've quite gotten the results I've been trying to get (though they come close!).

With the apple, I took a few other shots, but this is IMO the best one from the lot (despite some blown highlights, though it's not really such a biggie). This apple originally looked a bit dull, though a quick shower under the tap sorted that out ;) 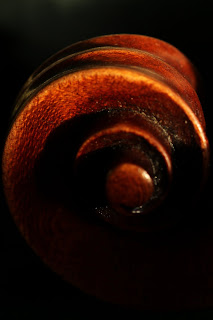 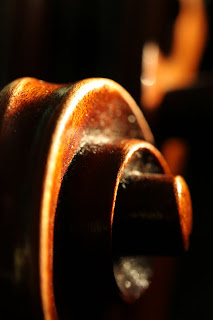 Posted by Aligorith at 6:06 PM