Here's are some shots of the tail end of the sunset this evening, which I almost missed completely. Annoyingly though, when I did see it, it was really quite a sight - but my camera was over 1km away, and not where I wanted it most. Grr!

Here are some consolatory shots I managed to snap as soon as I got home, though by that stage, the southern sky had darkened ~1 stop, the lovely red glow on the horizon was getting blocked by all the houses in the way, and the fleeting twilight "green-glow" I'd seen along the way had started to fade again. 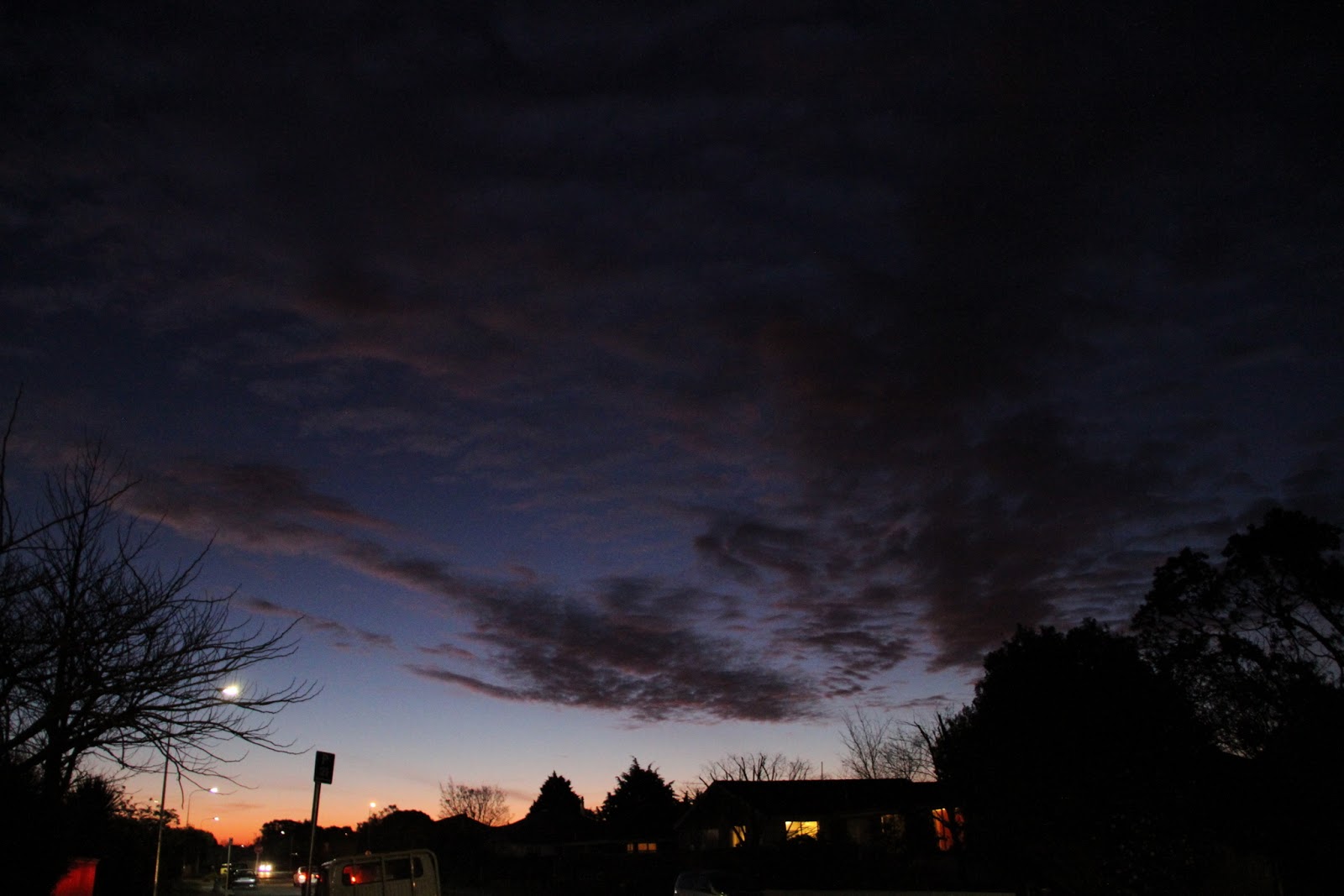 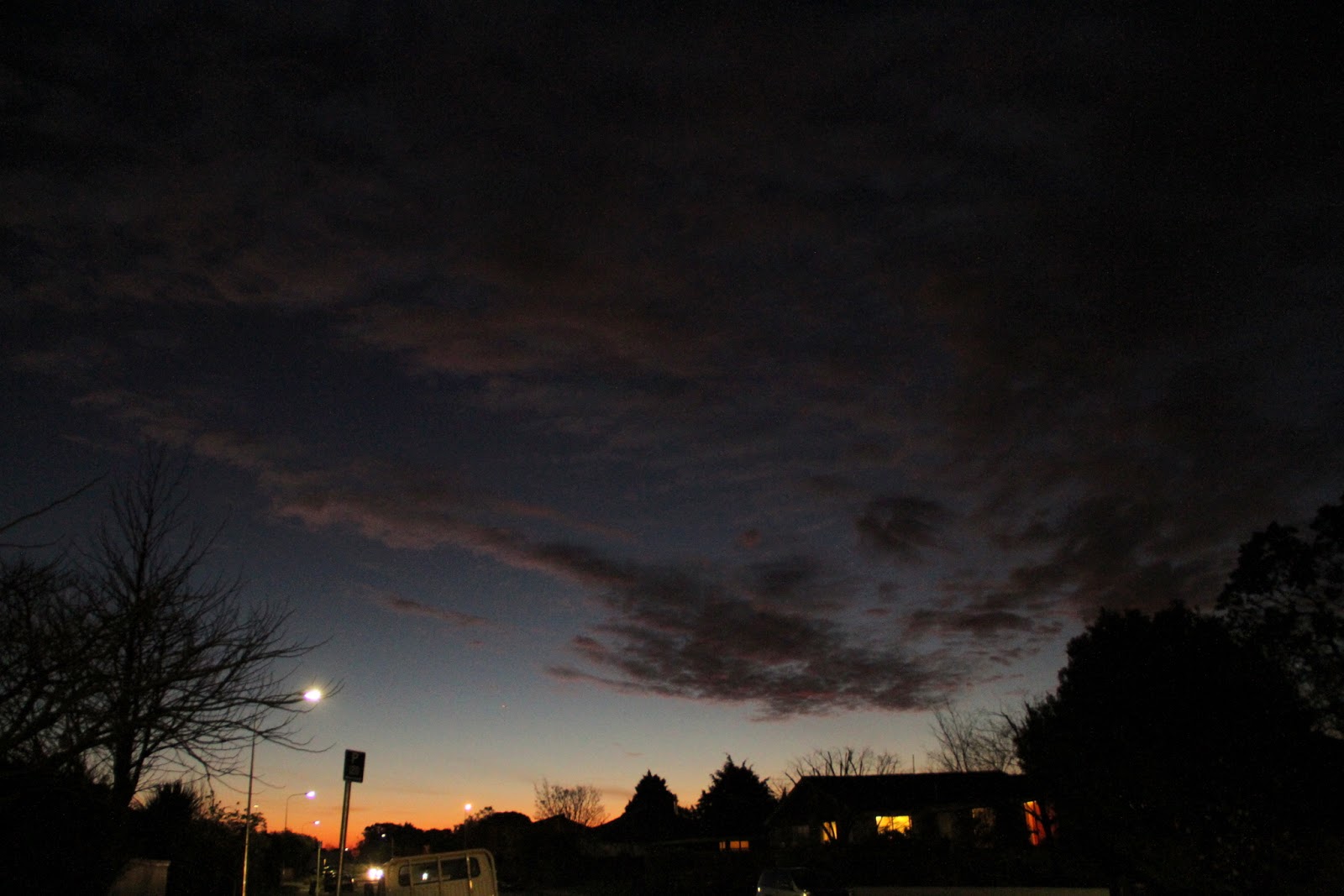 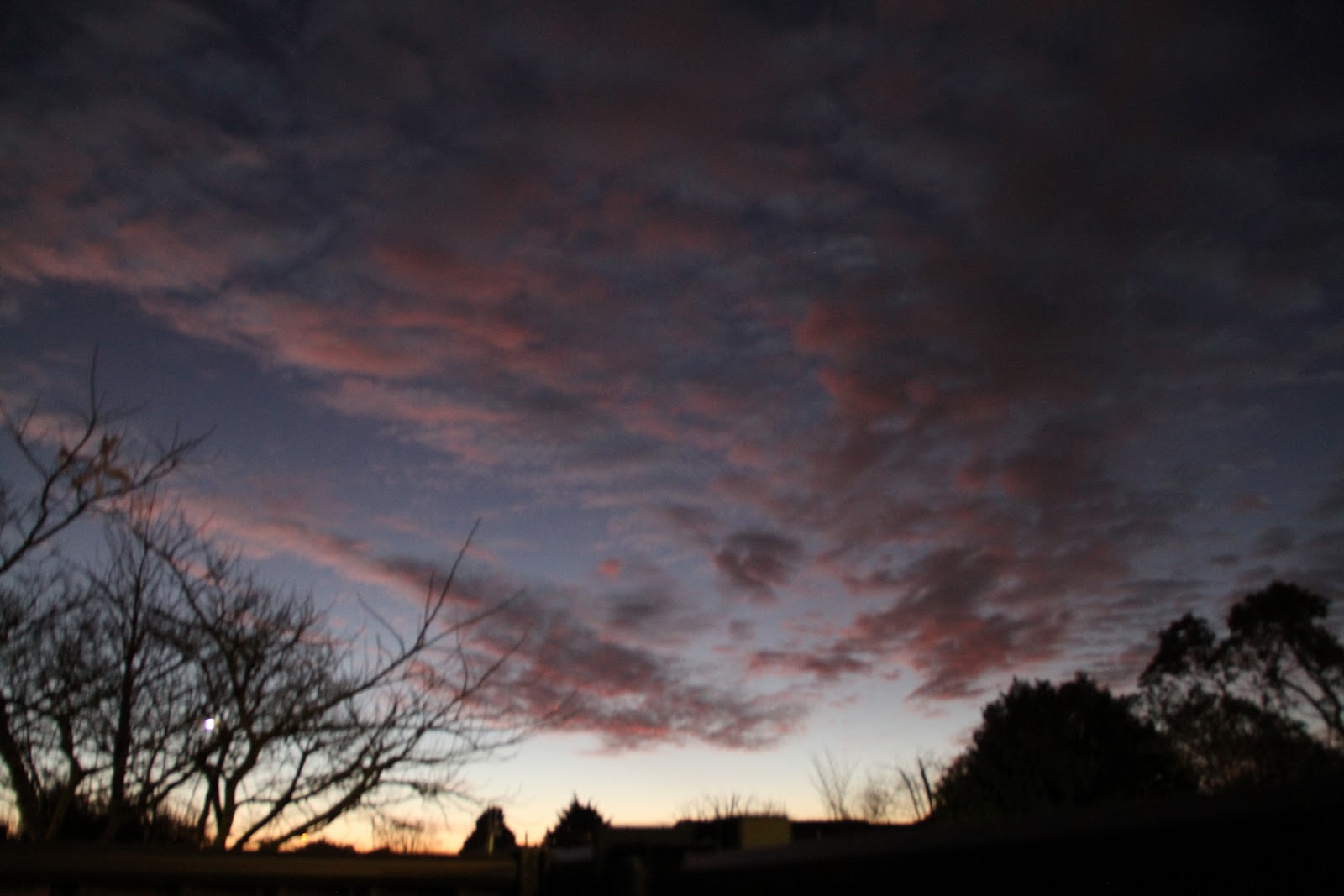 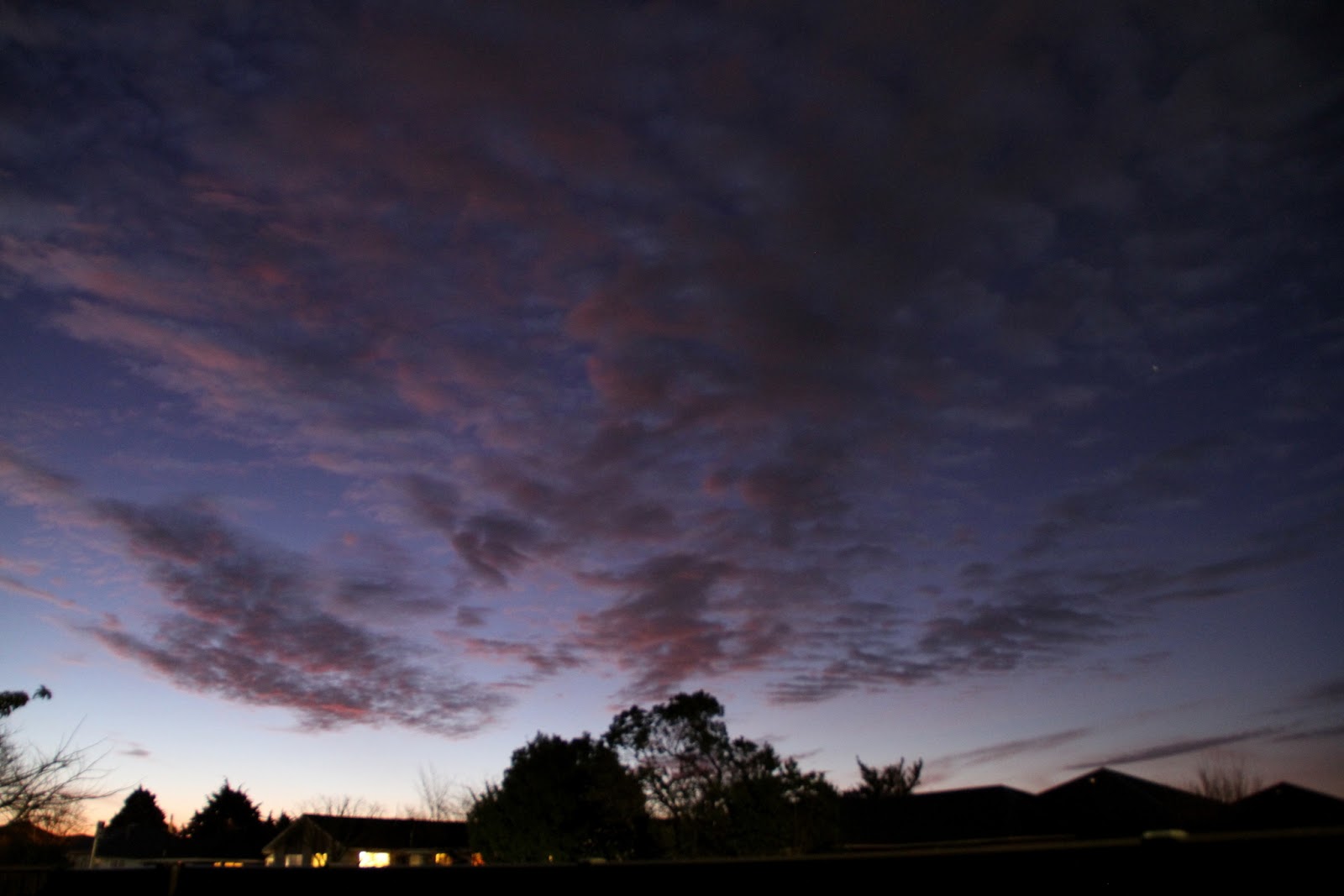 Today was a nice fine day - warm and relaxed. Oh, a popping out mid afternoon to grab a KitKat slab (I'd been wanting to do this for a while, but have been a bit too busy/lazy) was nice :)

This evening, I stayed around late in the department as there was an end-of-term tutors gathering from 5. Upon returning to my office just after 6, I looked out the window, and lo and behold, there was an amazing sunset. It went from dark blue, to yellow, to deep red on the horizon, with lumpy streaks of cloud all along the southern sky. Even better was that the floodlights on the Ilam Fields were on, casting a very interesting misty-green atmosphere over the field (which I'd been wanting to capture for a while too).

But damn... I didn't have my camera with me, and wouldn't have it until getting home... long after only being able to look at all this beautiful stuff without being able to take any shots. It was like a rehash of last week, when for 2 nights in a row, there were some great views out my office window on the days I didn't have my camera with me, then on the day that I finally resolved to look like a madman and lug 2 bulky bags with me (i.e. laptop bag = 3-4kg + bulky in 3d, camera bag = ~2kg + smaller but still bulky), the strong chilly wind gusts from a cold change that day conspired to make for some rather disappointing viewing (punctuated by occasional golden moments between all the other grey/dull shady bits). Argh! 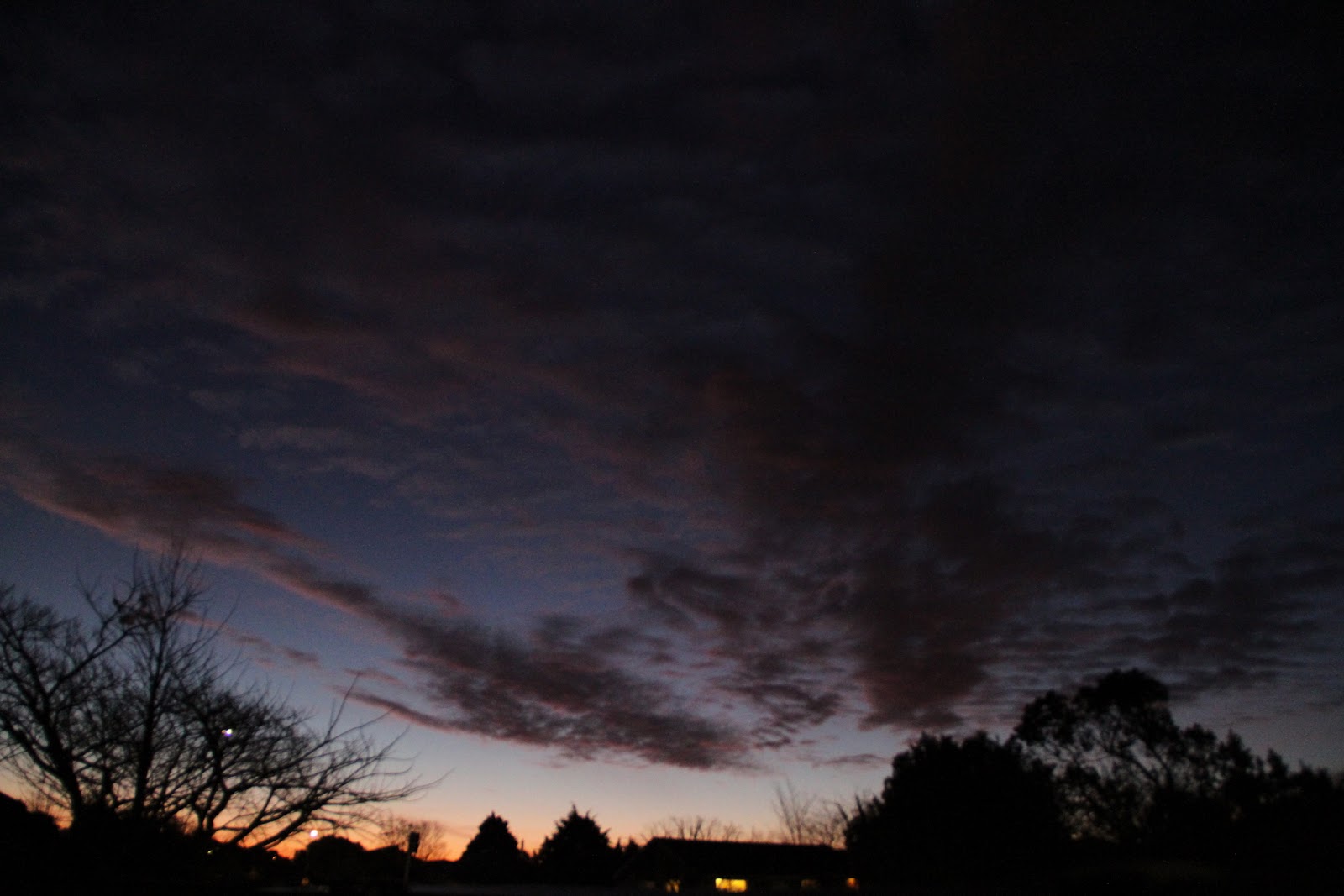 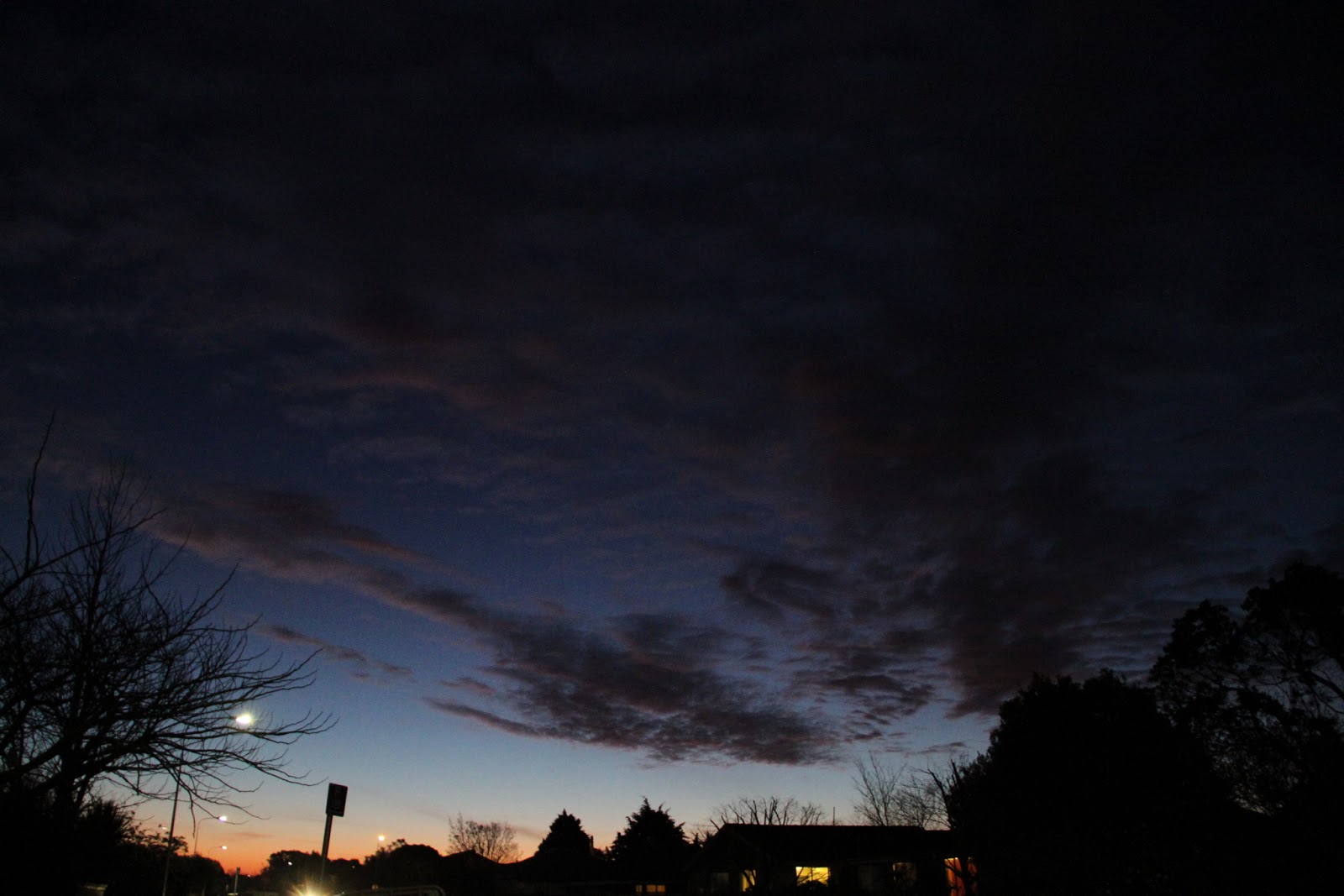 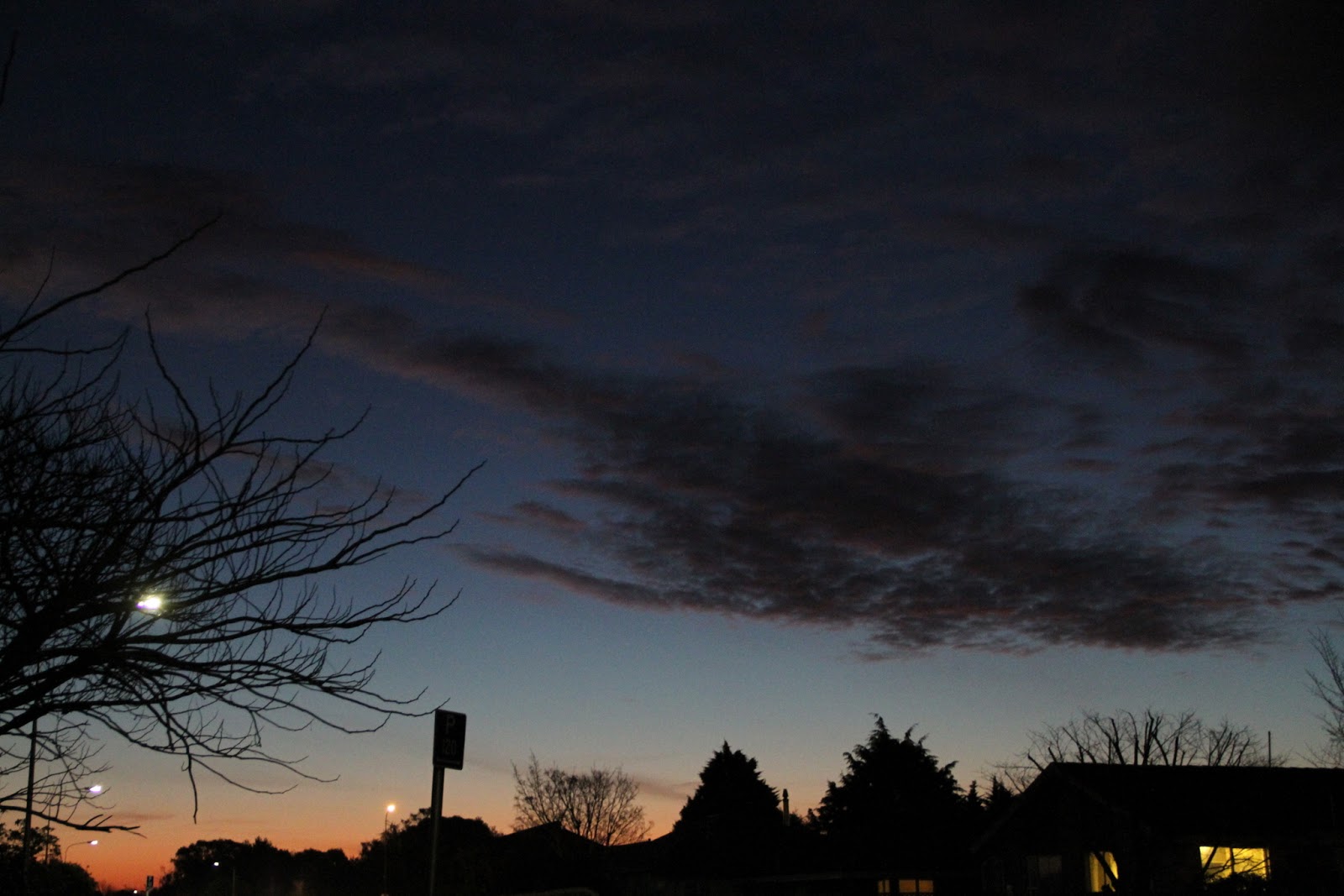 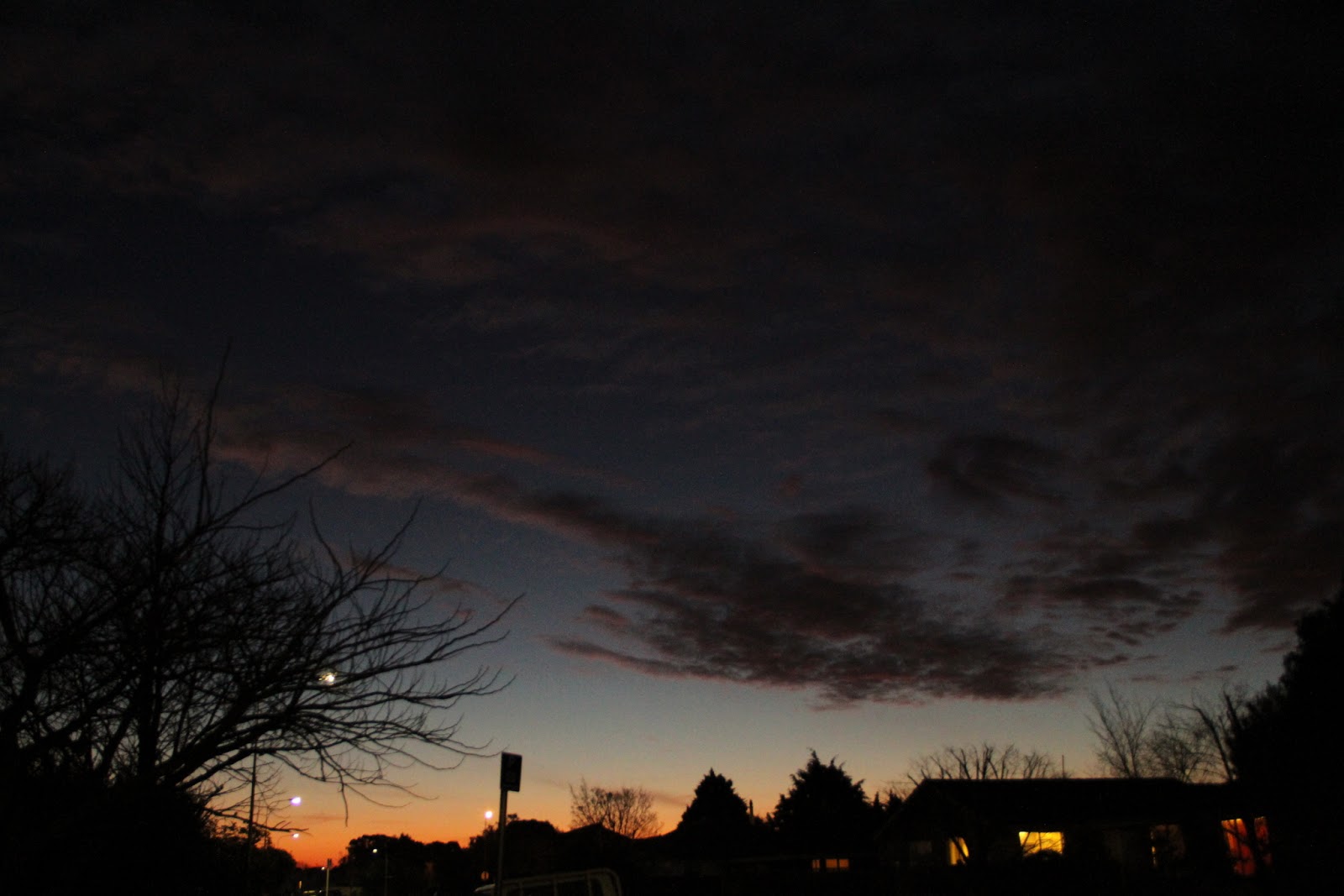 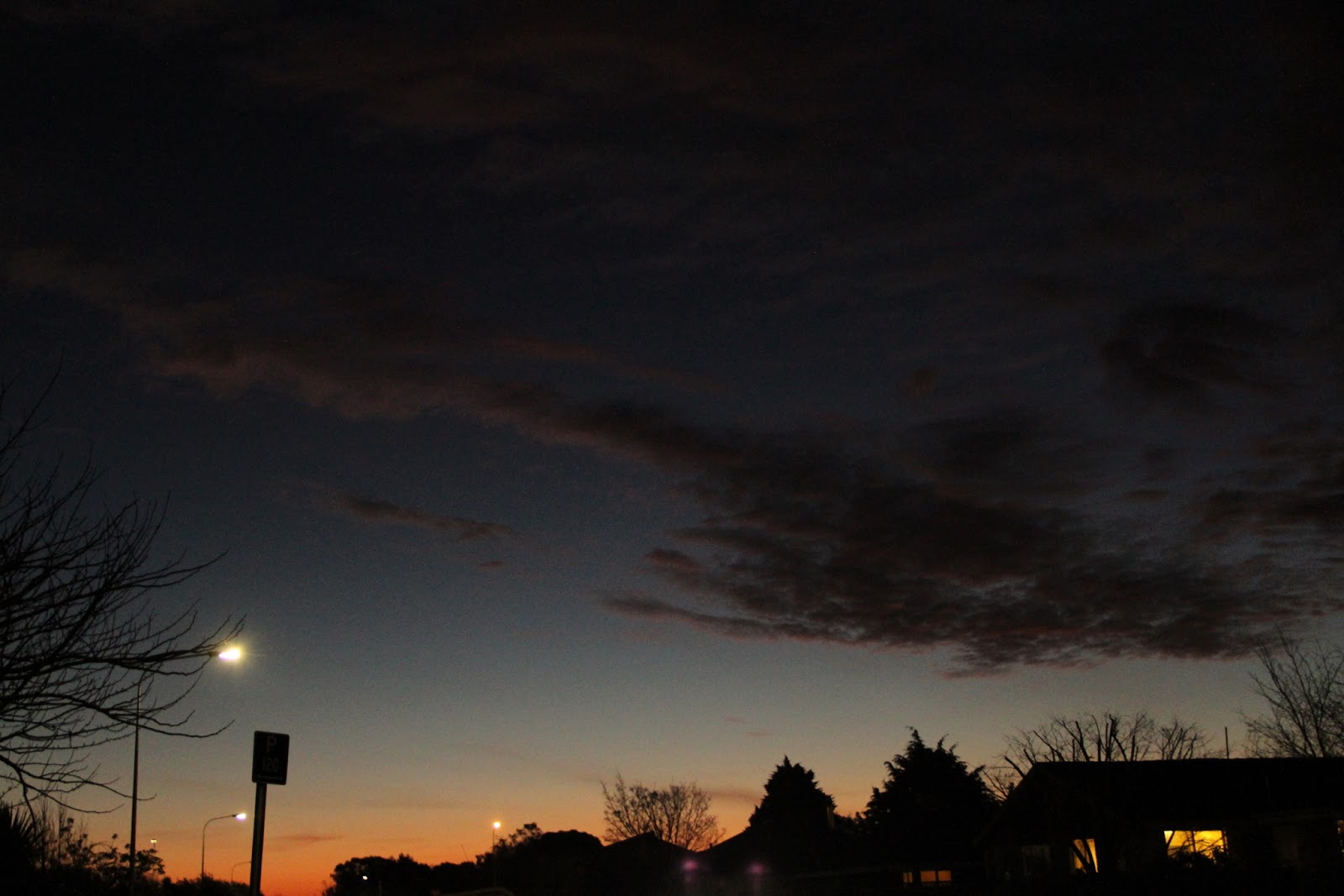 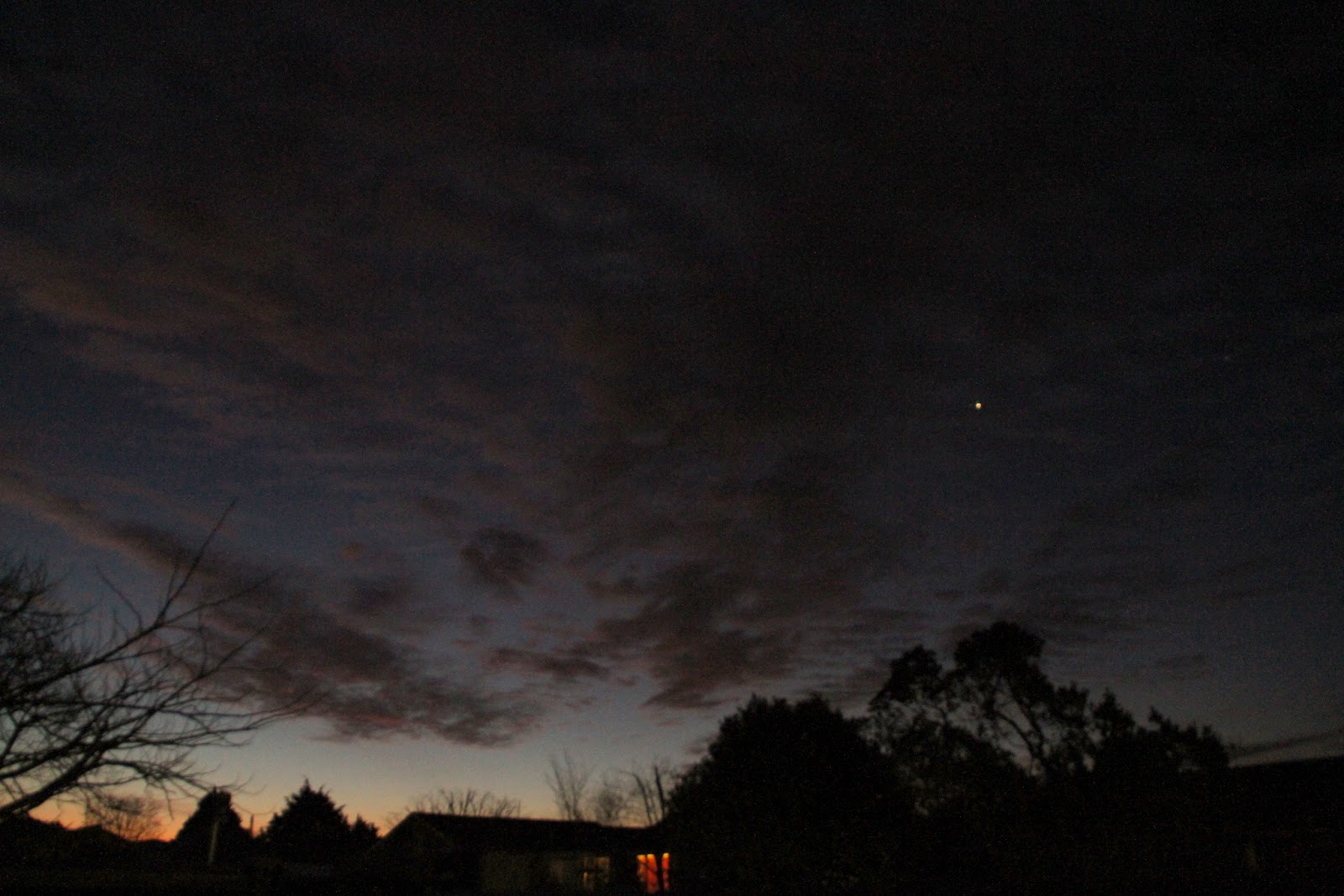 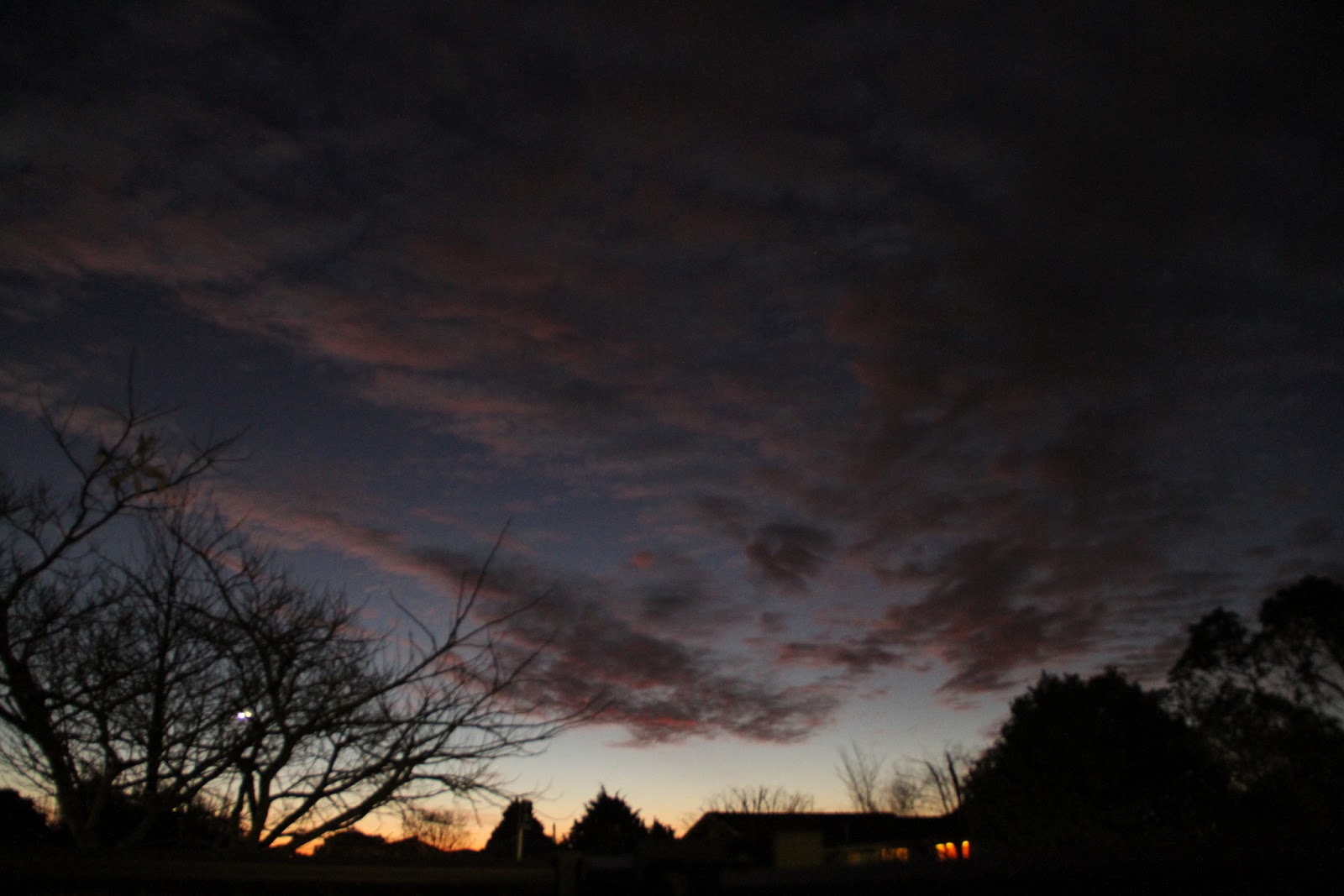 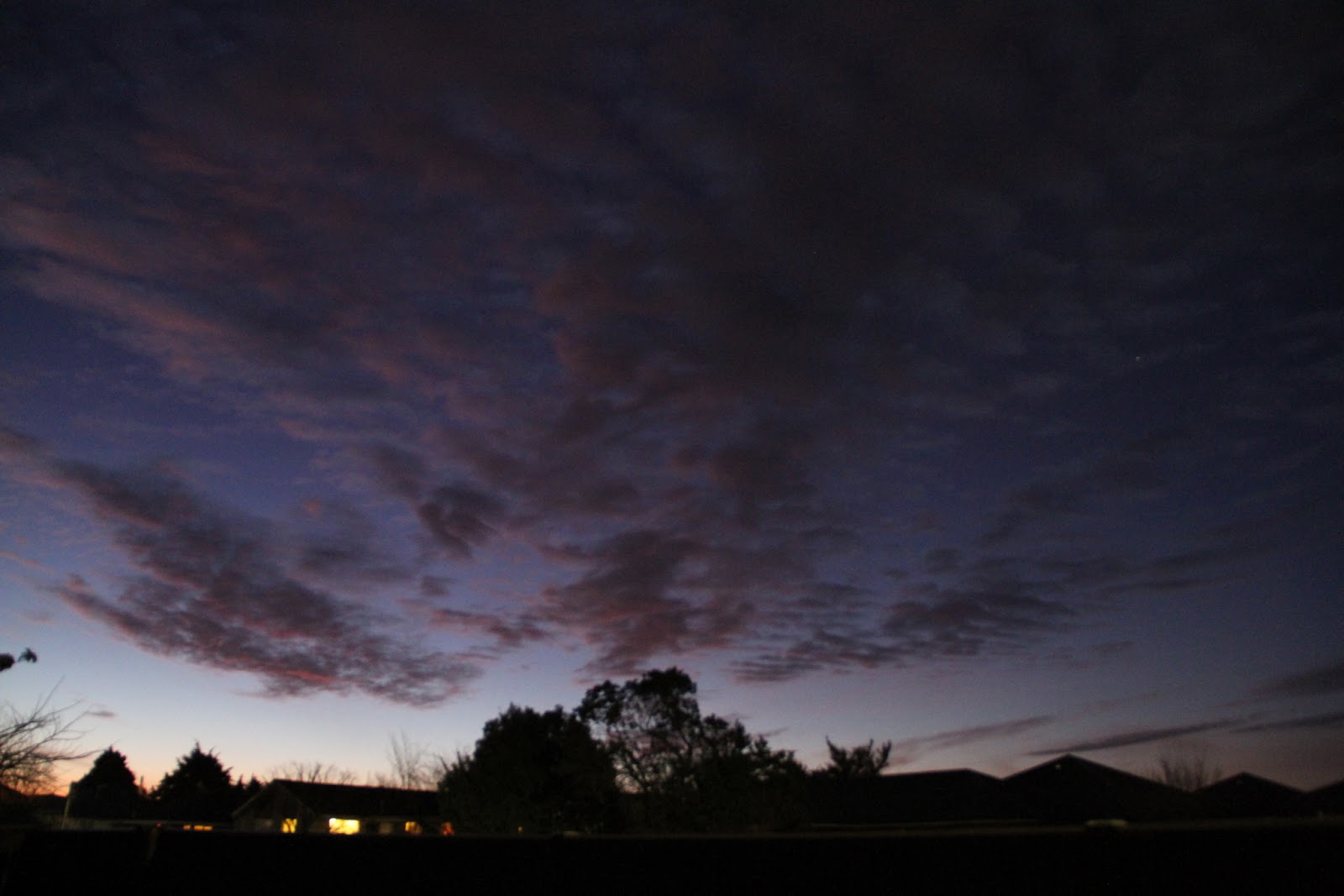 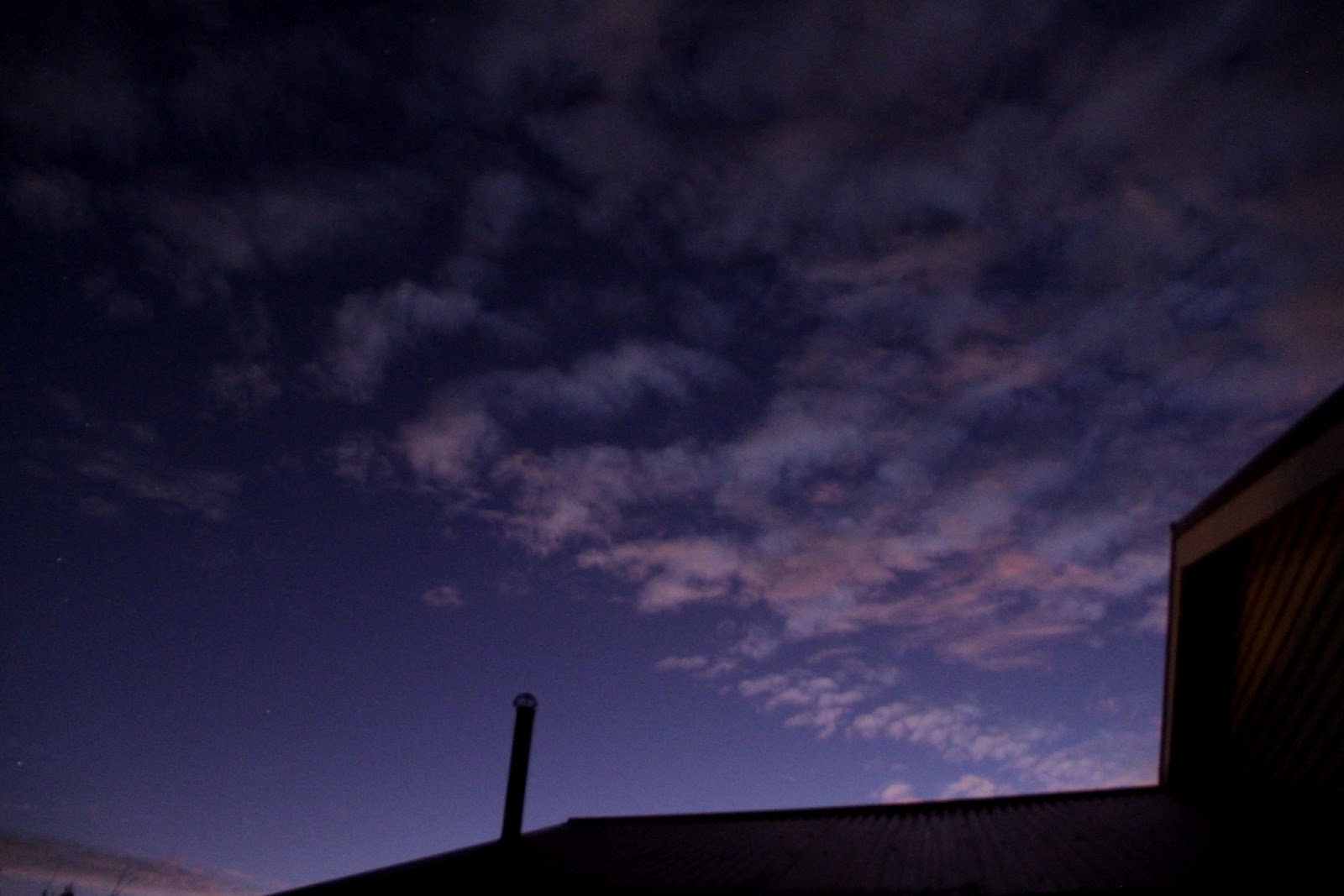 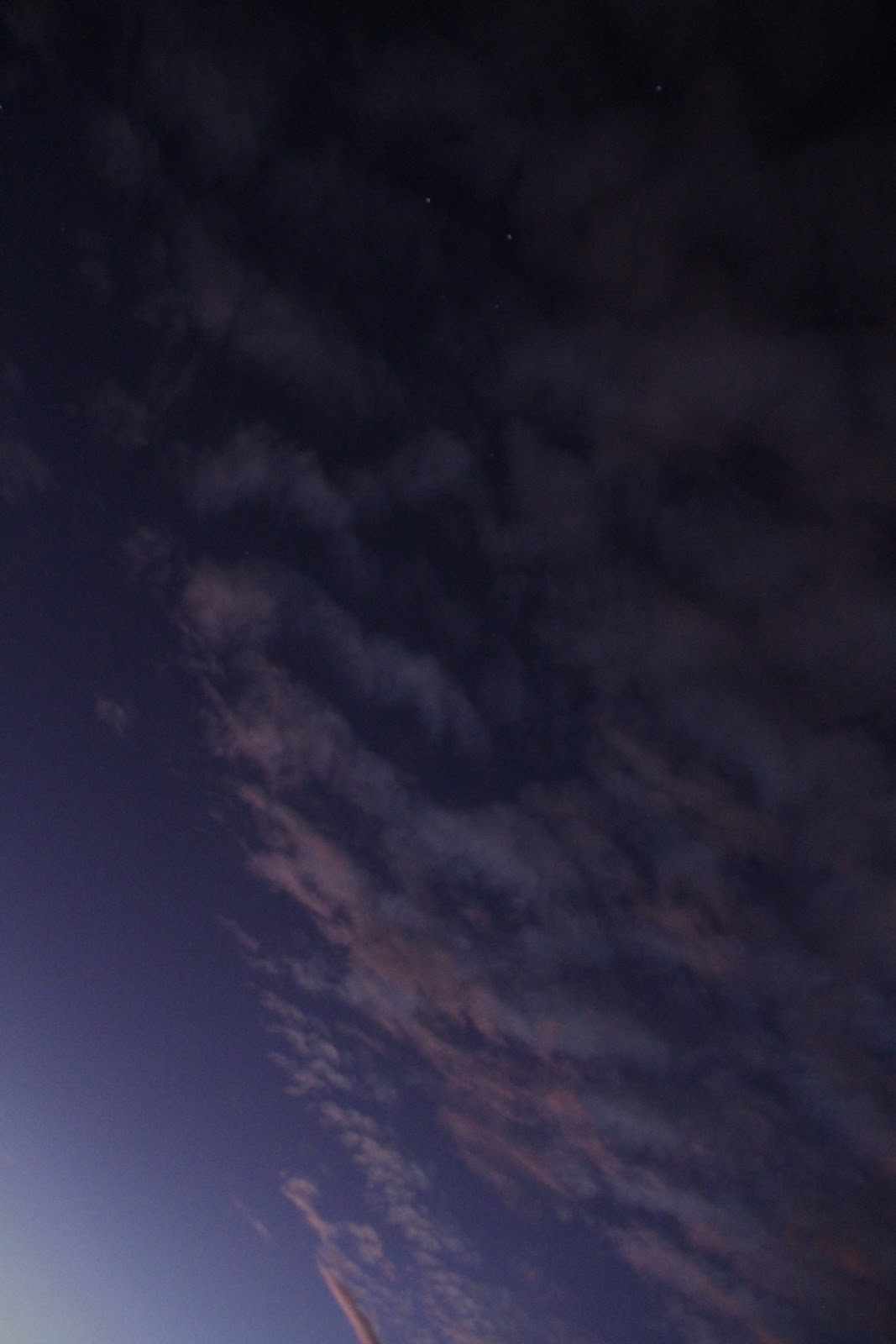 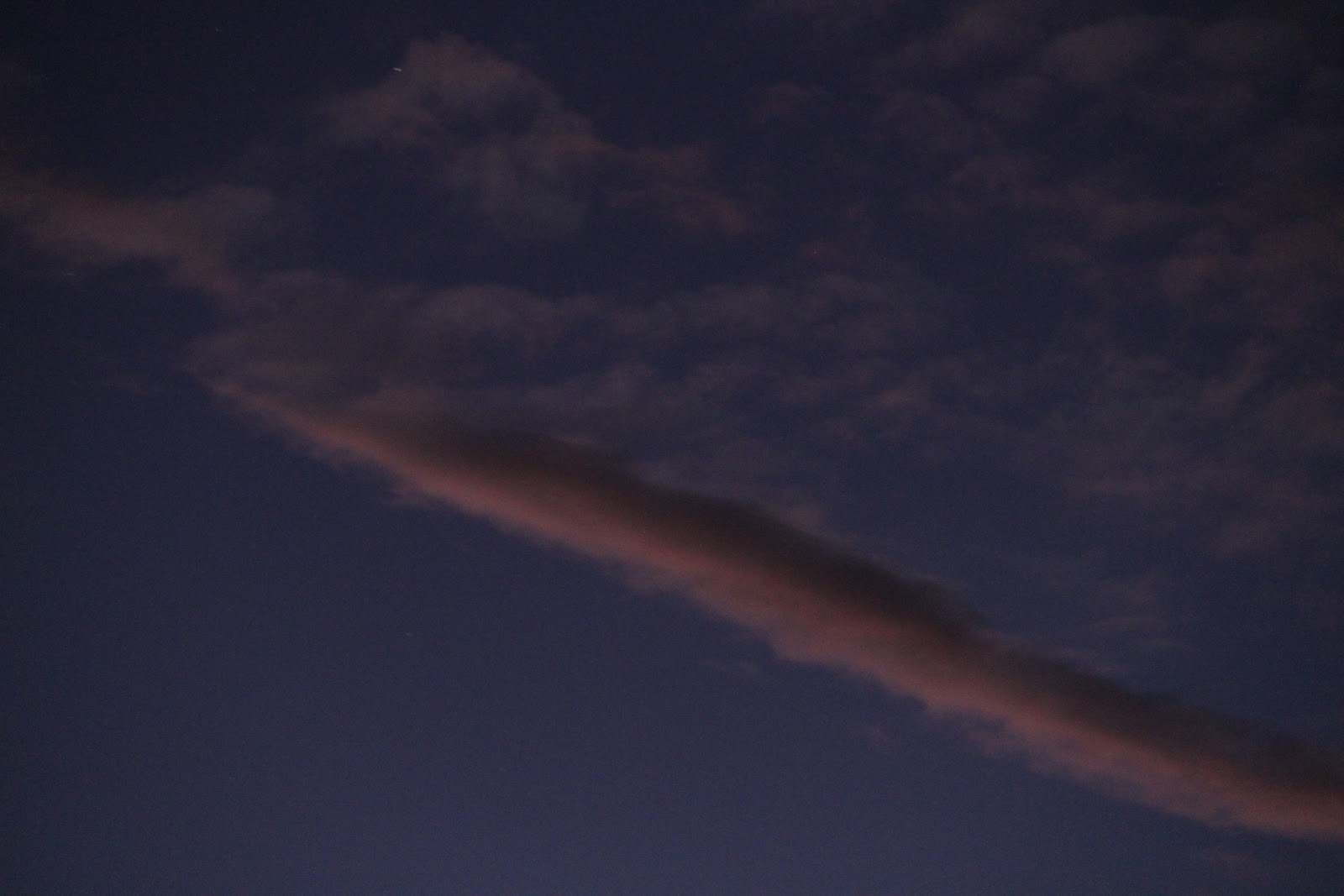 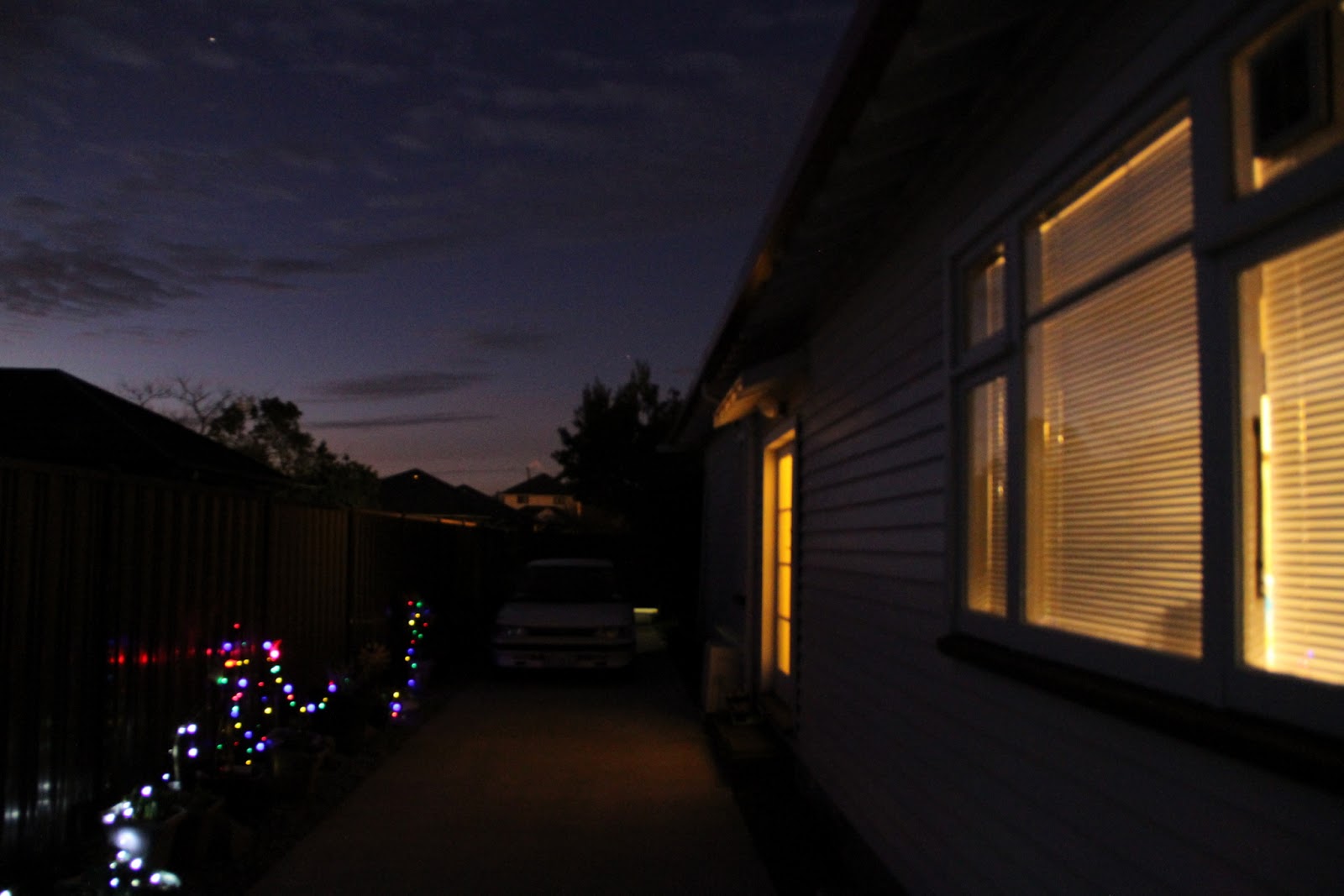 In the earlier shots here, I tried playing with the the white balance shifts. Although they had some impact for things like the clouds, getting the green-glow is still quite elusive. I'm still not sure how exactly I'm supposed to use those shifts... do I dial in the ones I want emphasized, or is the shift for the stuff I want cancelled out (i.e. leaving just the bits I want to boost)? More experimentation still needed!

With the brighter shots, I also tried giving some longer-exposures a chance. Apart from the camera-shake, these at least give a taste of what the sunset may have looked like earlier when it was still brighter...
Posted by Aligorith at 11:14 PM