An Unwanted Anniversary - 4 years on 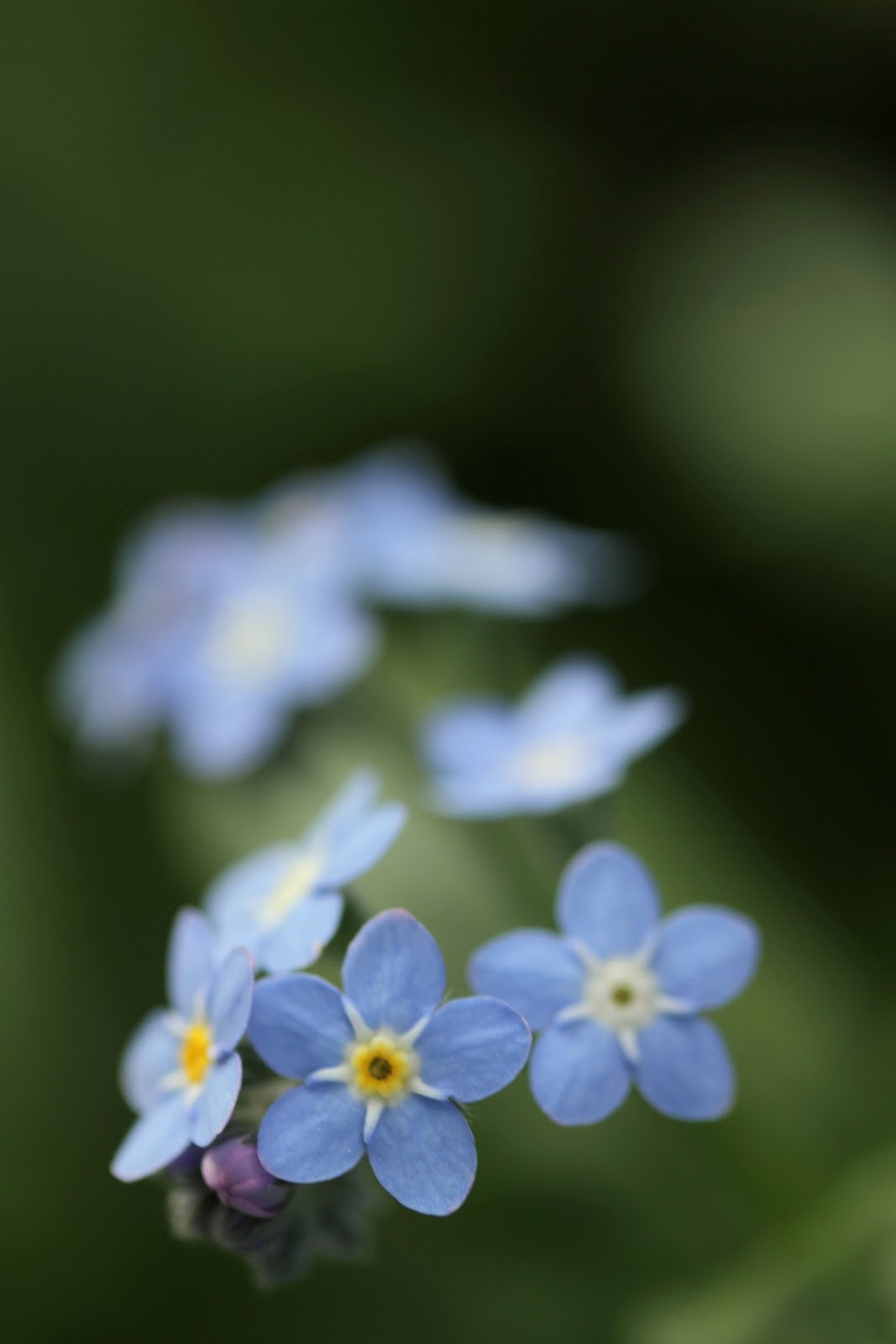 Forget Me Not flowers in our garden - Photo from this afternoon


Four years ago, we, the people of Christchurch, were rudely jolted awake under the cover of darkness. It was just after 4:30am on that fateful Saturday, and still at least 2 hours until first light. Unbeknownst to all at the time, the violent, terrifying, and unrelenting rollercoaster we'd all just been unwillingly pushed onto from the depths of our slumber would set in motion a chain of events which would change everything forever.

Four years ago, once the shaking seemed to have subsided, I staggered, dazed from my bed towards the door to reach mum and dad's room. I'd heard the sound of glass shattering, things falling off shelves, and mum's screams of terror from the other room - sounds and feelings you don't forget very easily if you've ever experienced them firsthand. Instead, it was dad who got to my room first, a torch in hand. With the power knocked out (including the light from the lamp-post outside), it was pitch black, and utterly quiet. With the power knocked out, the cold evening air quickly starting to seep into the room. It became a matter of scrambling to get socks and some warmer clothing on, in the uncertainty of what the situation was...

Four years ago, using the light from dad's torch, I had the first look around my room - the first time I was able to start seeing what havoc the quake had brought. Thankfully none of the windows had blown out. But Bubu was still unaccounted for at that stage. I was particularly concerned for him, since his tank at the time was still on my desk at that time - a big, tall glass container that only days earlier I'd been taking photos of using my crappy point and shoot, and was still looking forward to repeating the shoot again with the Canon 7D I'd just bought 1-2 days earlier. Fortunately, the torch light quickly revealed that Bubu's tank was unharmed on the desk, with an awake-but-nevertheless-spooked fish swimming around close to the the bottom.

Four years later, many many things have changed.

Several thousand earthquakes - with 2 large "primary events" (7.1 and 6.3 respectively, the latter of which resulted in the fishtank getting smashed) were not enough to kill Bubu. Yet, on January 18 this year at 11:30pm, Bubu passed away, after suddenly falling ill the previous day, rebounding that afternoon, and then taking a turn for the worse again that evening. I still miss my fish dearly. That said, having seen how busy things have gotten at times this year, it's probably for the better that Bubu left when he did.

Many of the things I've grown up with have either been demolished, wrecked, or have changed far beyond recognition. Whether it's places I loved, places I visited often, places I only ever just saw in passing, or things I secretly hated, many are all gone now: damaged by the quakes, and then quickly finished off by the government + bulldozers following lengthy delays. These were all things that, growing up, I'd just expected to always be there. In other places - perhaps that might still hold in places. But here in Christchurch - it used to, BQ (Before Quakes), but not anymore AQ (After Quakes)...

Some progress is happening though at long last. After some 2 years when the authorities basically locked down what used to be the CBD behind portable fencing, they finally removed most of the cordons last year - after they'd reduced everything to a barren wasteland. Some good has come out of this I guess: I finally learned that the problem with some parts of the city were that there wasn't enough open space between the buildings; if only you leave a few plots of land in places unoccupied, you finally a sense of "bigness", along with the ability to see the beauty and splendor of some buildings in a way that you weren't able to appreciate before.

The flip side of this though is that there are also a lot of sites which shouldn't be left barren (many of which contained beautiful and notable heritage buildings, which IMO shouldn't have been demolished, and wouldn't if there had actually been a strong enough will to prevent that), and yet, have been left to fester, with no sight of progress in sight! The lack of tangible progress in general has been quite disappointing to see, especially when you hear that the government is burning several million on consultants for yet another design project whose outcome is pitiful at best, drab/uninspired/undiscernable by any other terms, while at the same time, the screws are getting tightened on the council to sell off profit-making assets to fund yet more of these questionable all-eggs-in-one-basket ventures (as if the lesson of closing down and locking up the CBD once for 3 years hasn't been enough of a deterrent against such approaches).


Then again, despite this, progress finally seems to be taking shape again in a few spots. Victoria Street has lead the charge, mainly since much of it is now owned by a plumber (whose self-named vans are most famous for their video cameras for clearing plugged drains) turned prolific property developer. The opening of a few other buildings around the place - all notable for being triangle-shaped glass-office affairs, probably to contrast with the rectangular tilt-slab retail barns springing up along Moorhouse Ave - round up the rest of the developments.

Where will things be in four years time from now? We can only wonder...
Posted by Aligorith at 11:19 PM