Here's another update on what I've been up to with the Grease Pencil tools:

See if you can tell what's different from yesterday's screenshot ;)


So, what exactly have I been busy working on? Here's a short list of the changes:

1) It is now possible to select parts of Grease Pencil strokes (using Select All, Circle/brush select, and direct clicking) 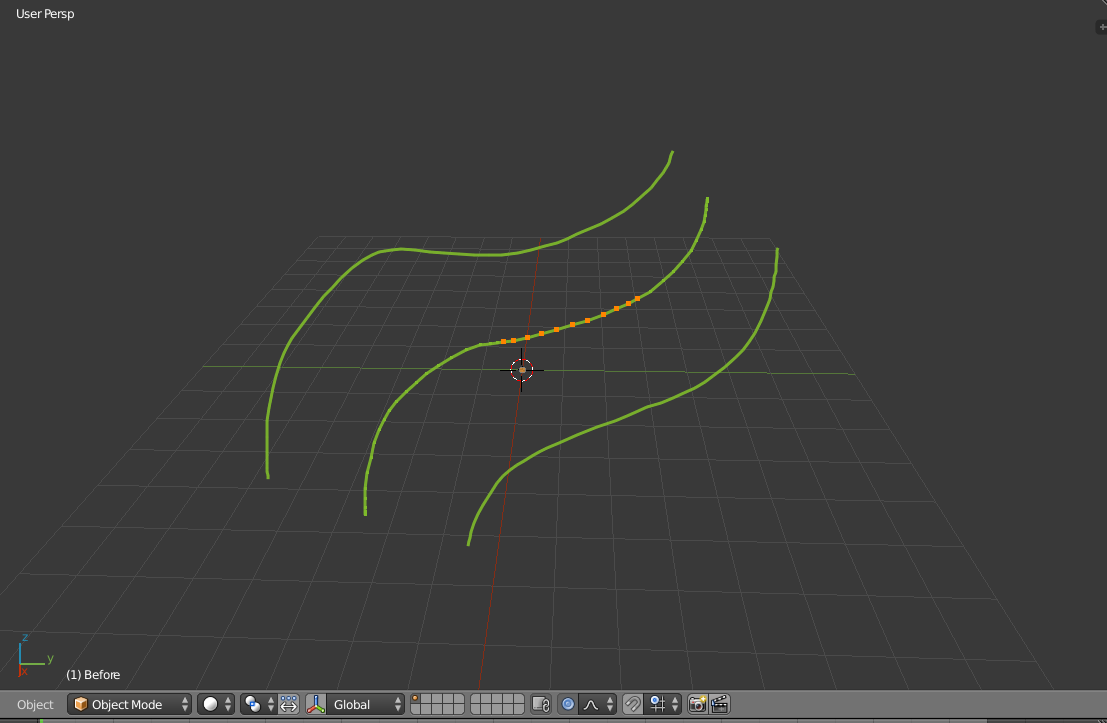 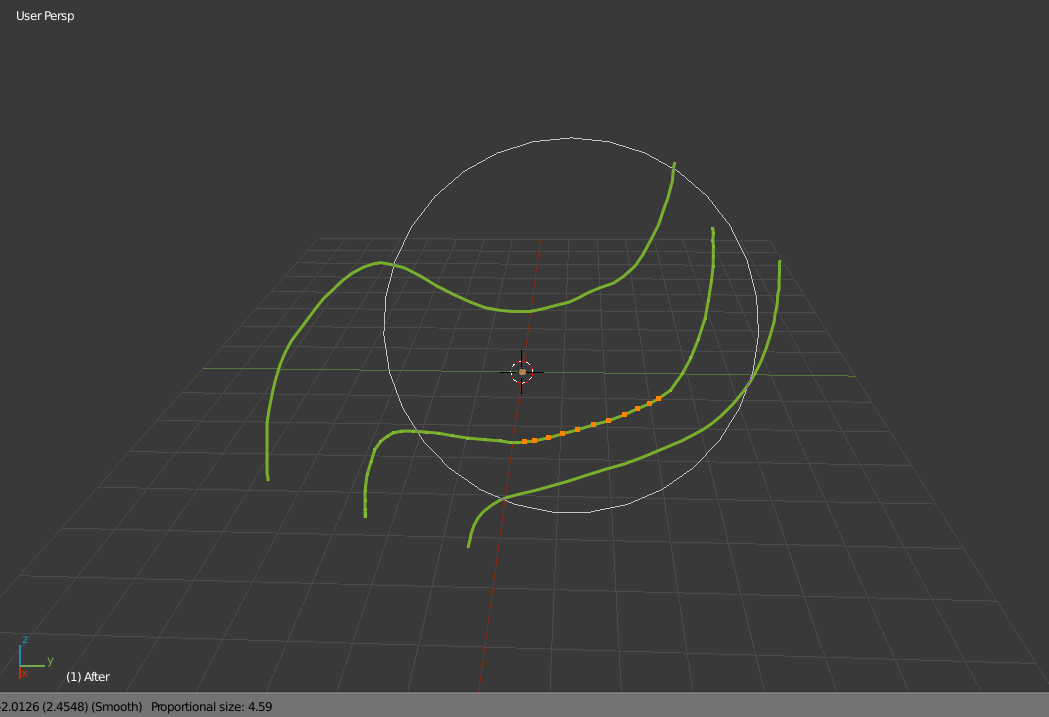 3) I've been cleaning up the UI a bit - Moving some editing settings to go with the rest of the editing settings, rearranging some stuff. I also spent the better part of today porting the layers UI to Python, and making that use the UI List widgets - resulting in a much more space-friendly version 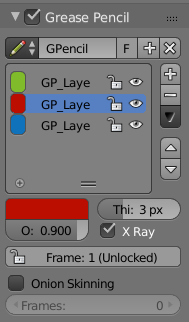 The simplified UI List based layout - Yes those colour swatches are functional!

4) In new files (and on objects without any prior Grease Pencil data on them), new sketches will be added to the scene instead of per object. The old default of adding per object turned out to be a nightmare to use in practice, as you'd almost always forget which object you were drawing on

5) I've made a few tweaks to the DopeSheet view for Grease Pencil to make it nicer for layer management. Namely, it's now possible to rearrange layers, and clicking on a layer in the DopeSheet changes the active layer.

6) I've built a Pie Menu (!) for quickly accessing all the functionality. In addition to the hotkeys I've added, with a little practice, the pie-menu approach can be even faster.

* D D = Pie Menu.        NOTE: If using the drawing ops, start dragging/drawing immediately once you press the mouse. Otherwise, you end up just adding a dot.

Posted by Aligorith at 2:39 AM