A walk around Riccarton House gardens

With the nice fine weather today, I spent some time outside walking around the Riccarton House gardens - the first time I've been there since the earthquake remediation works were completed. 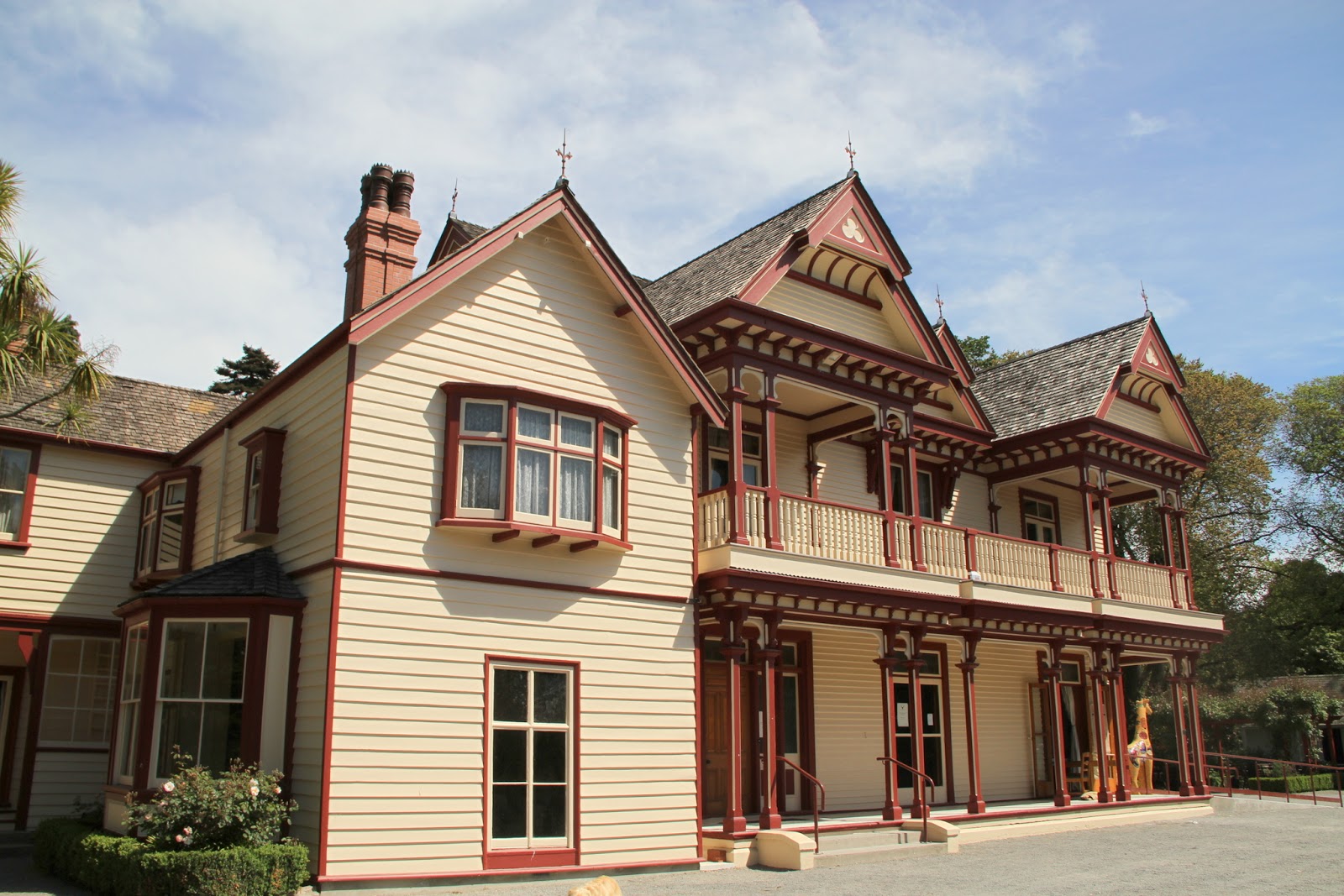 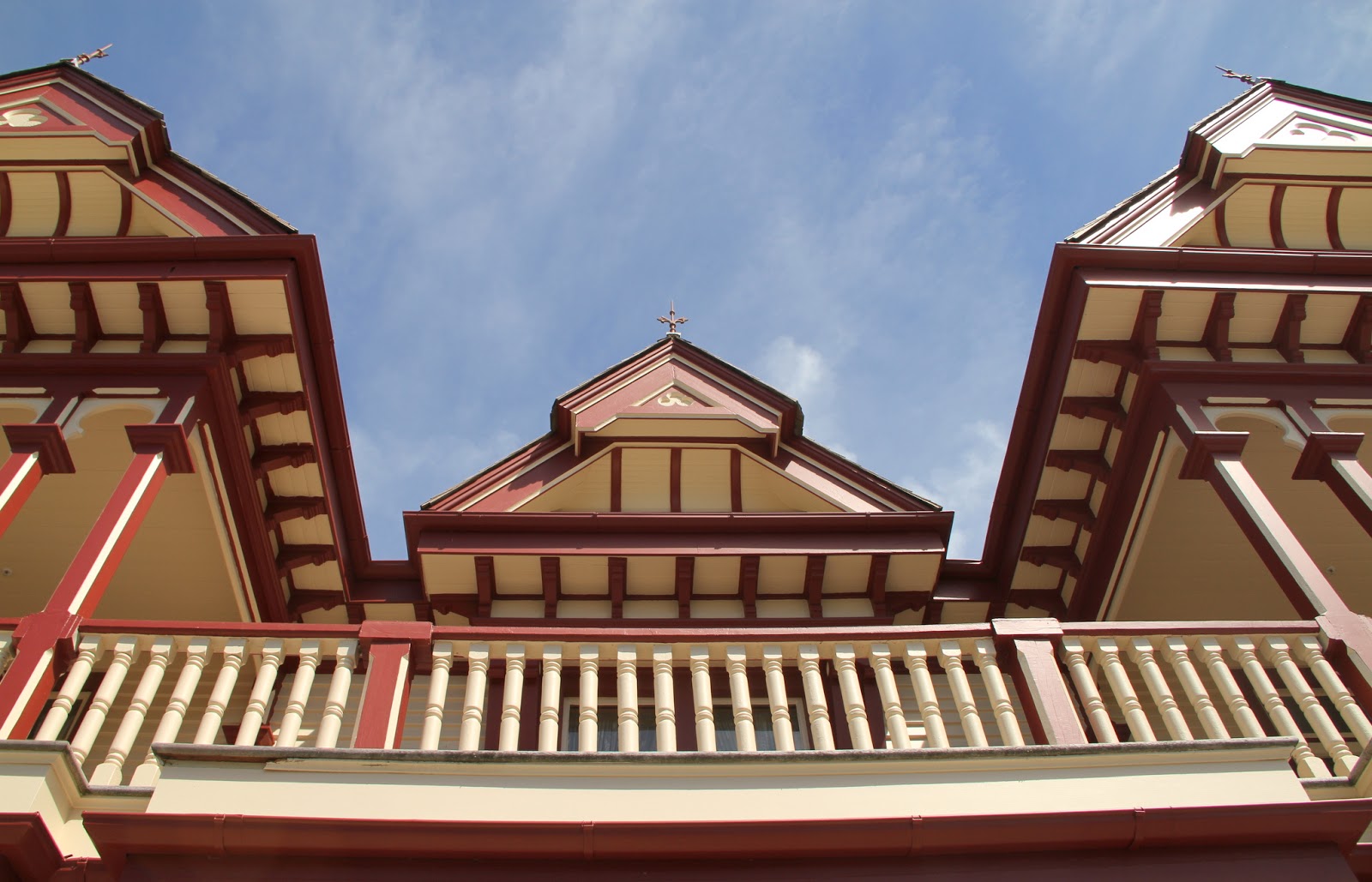 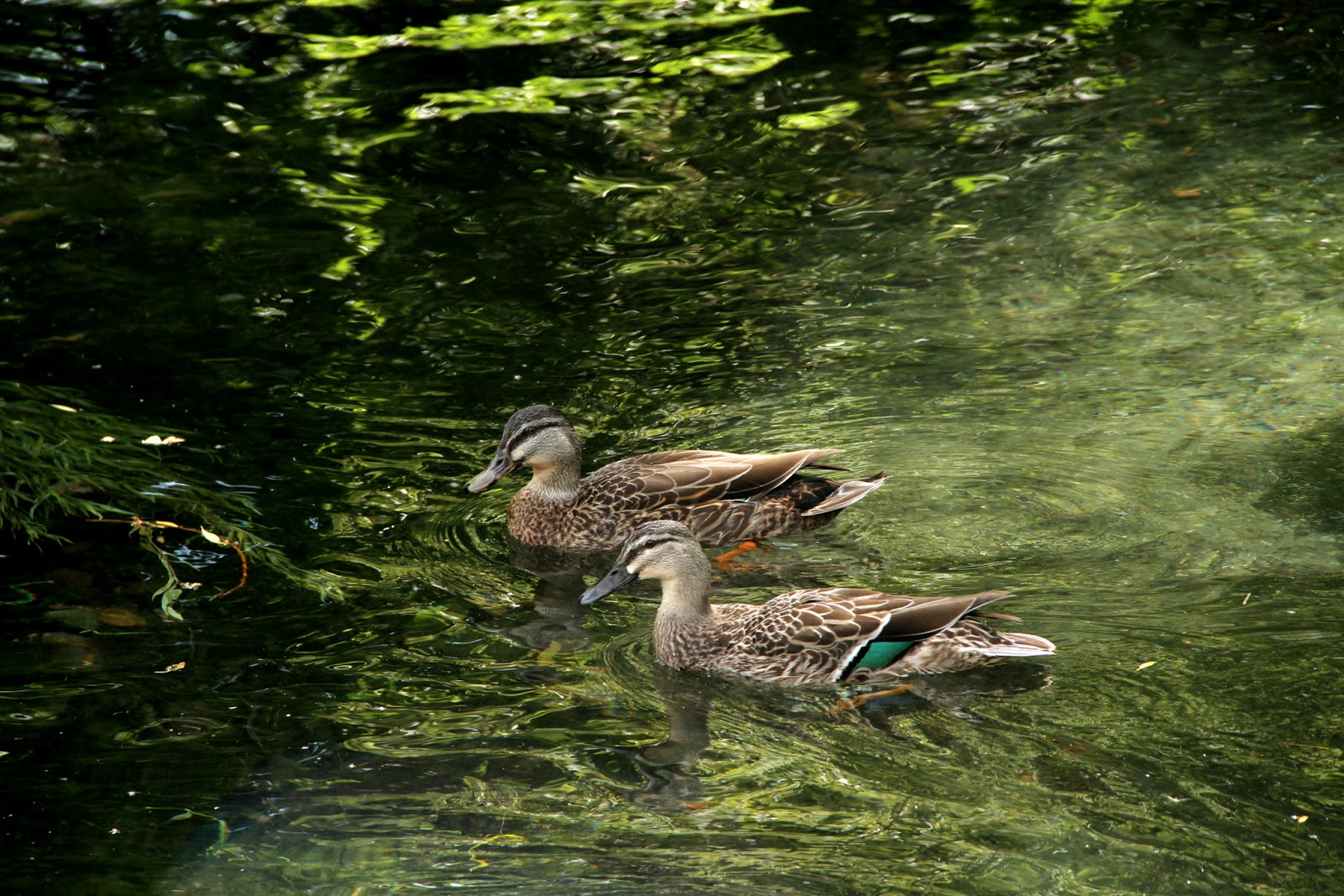 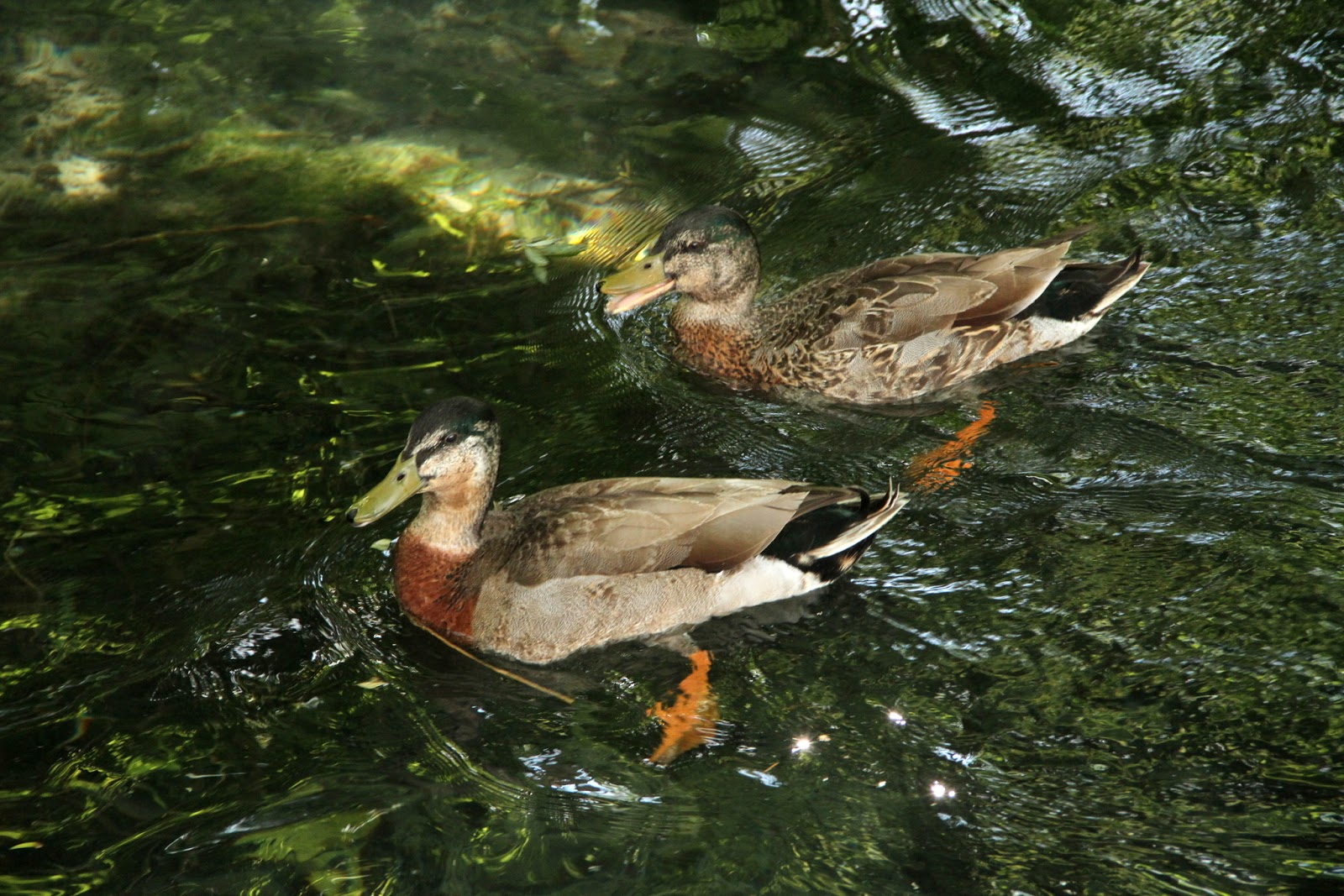 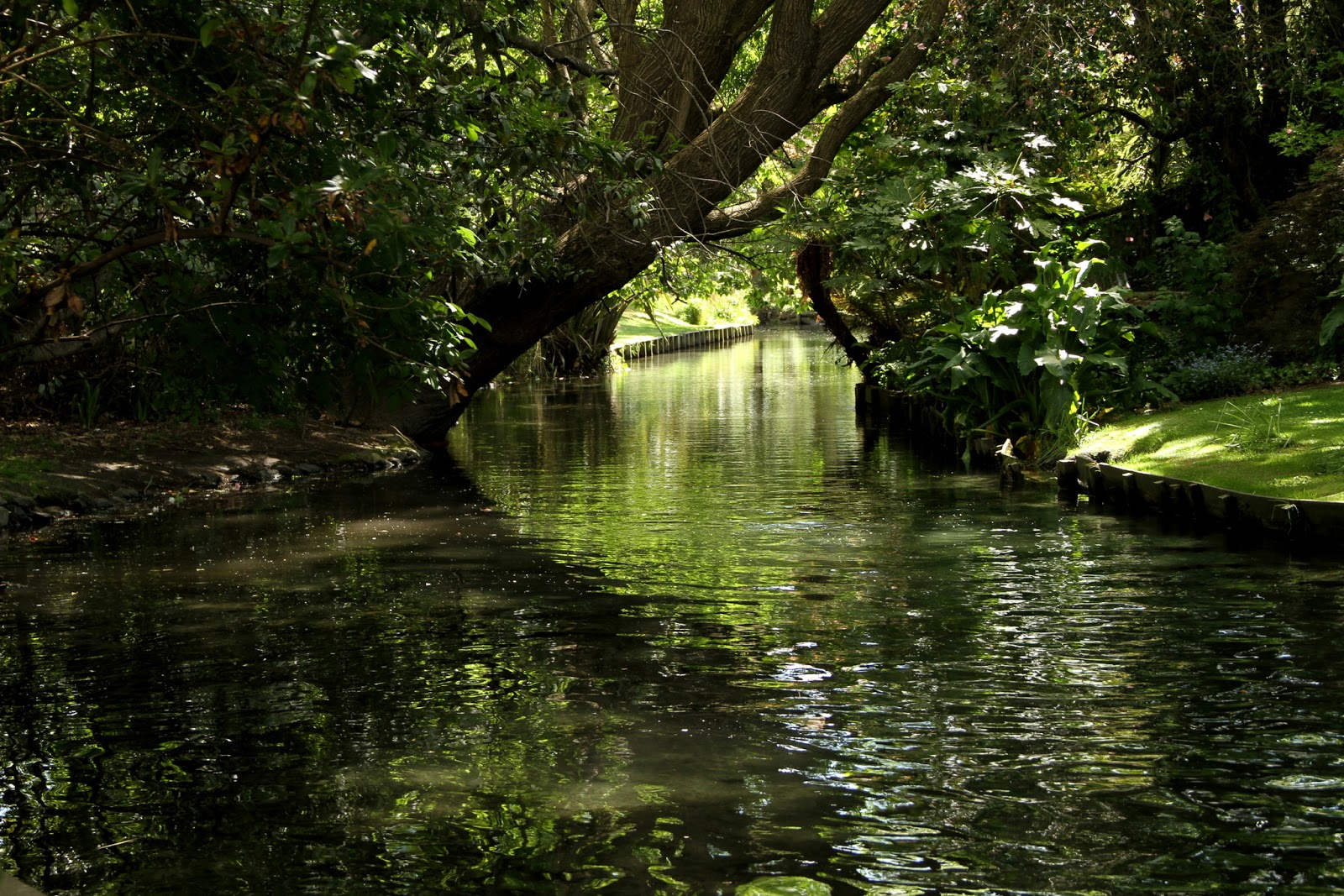 When I was a kid, much of the house hadn't been properly restored (IIRC, it might even have been in a state of prolonged restoration at the time - for example, the kitchen/sunroom to the left of the main entrance was a mess of black plastic sheets, broken old wood, and a massive hole in the floor). Despite that, back in those days, you could still roam around freely, including up to the second floor, and even up to the attic too (through a rickety flight of stairs).

Of the parts that were still well maintained at the time, there were two notable features: 1) the dark wooden panelling (common in all old houses here), and 2) the massive antlers/deer heads hanging from the walls.

Is it any wonder then that this was one of my favourite places to visit? (Plus, bonus fact: I used to call this the "3 Cats House" - the story behind that name is another long story for another time) 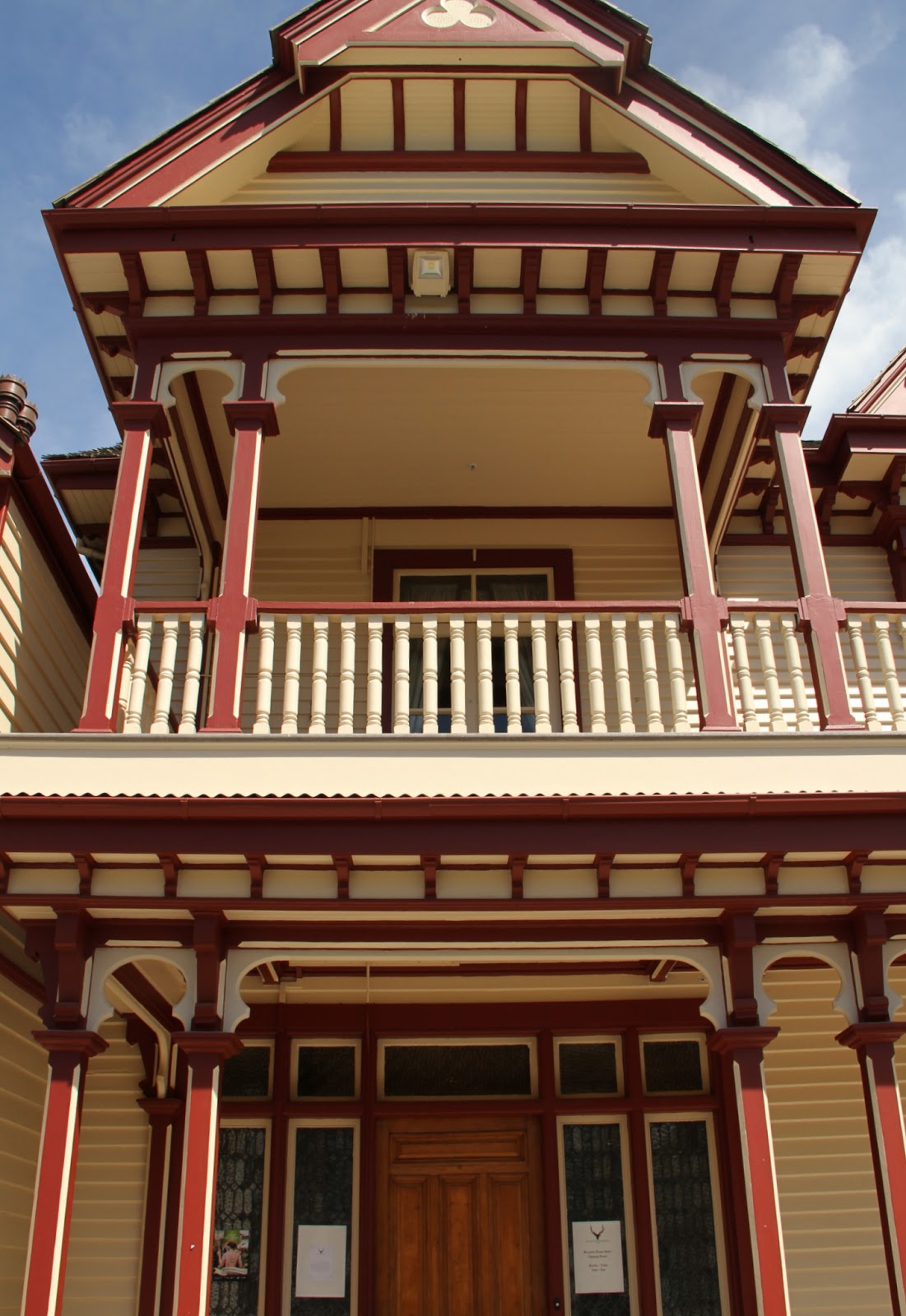 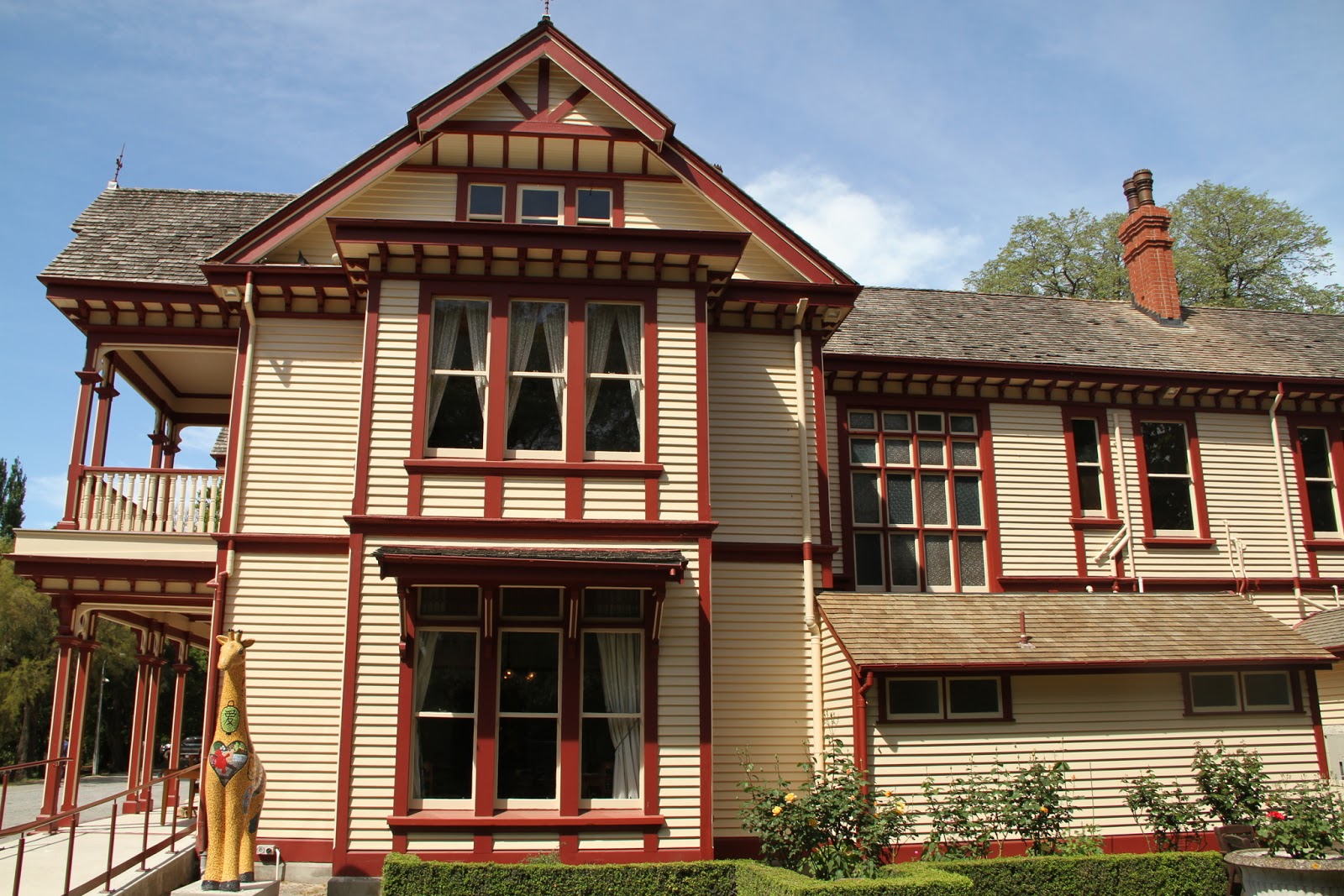 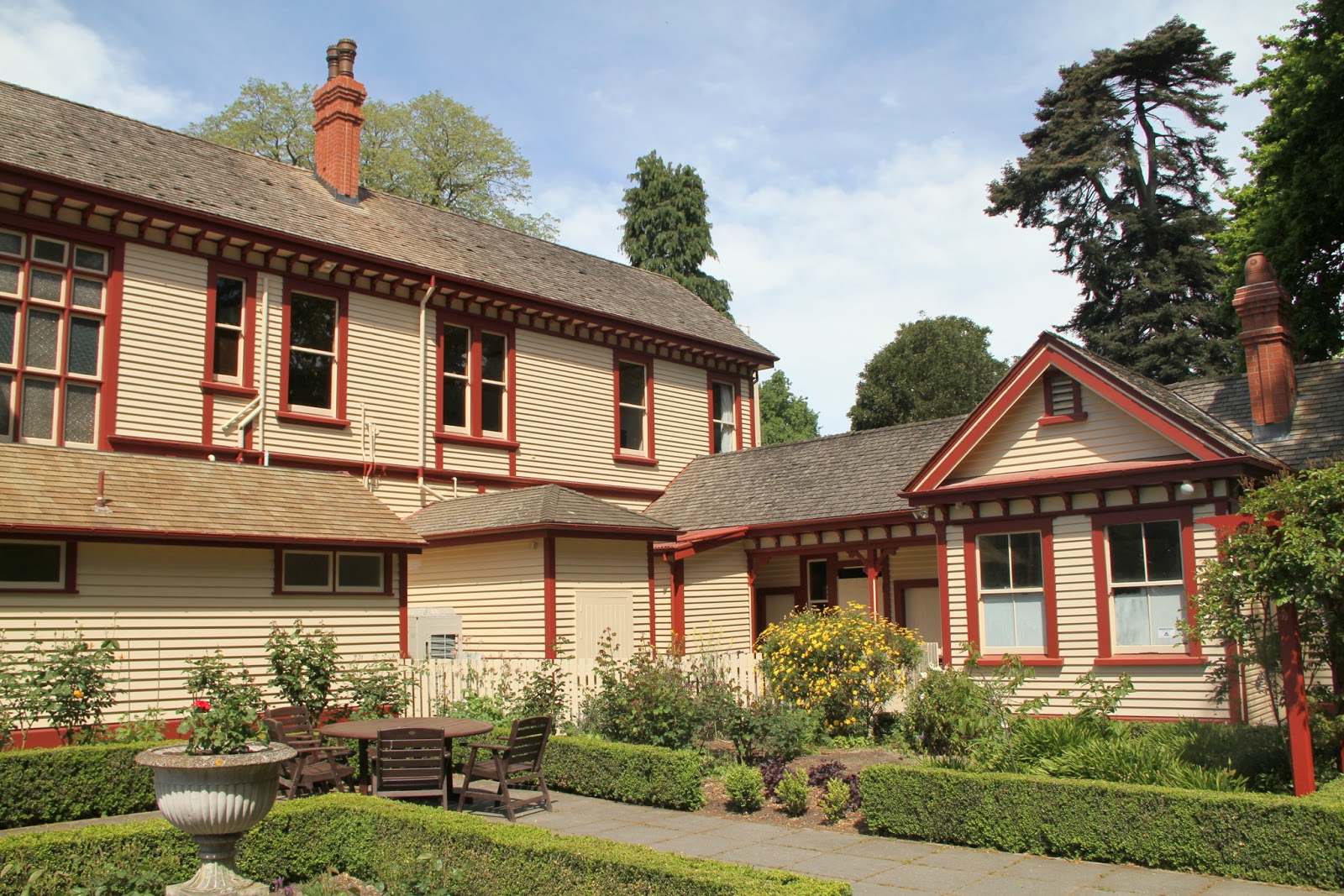 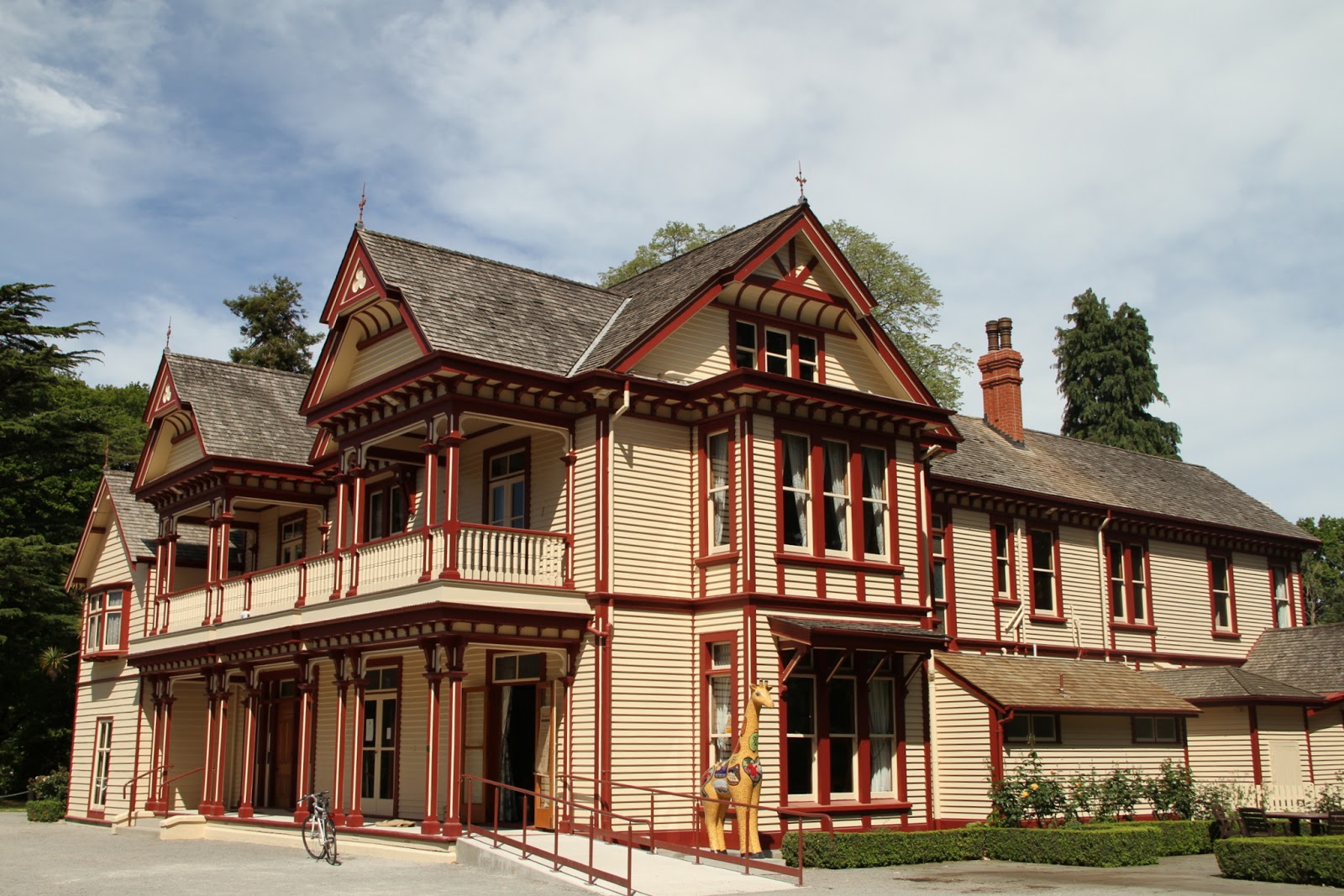 Since they properly restored it (about a decade ago) though, things haven't been quite the same anymore. For starters, they opened a restaurant/function venue on the ground floor, and restricted/blocked off access to the second floor. They also made it less welcoming to just hop inside to look around. That said, the restaurant/bistro/cafe is said to be quite a nice place to go...

Other things that have changed include the colour scheme. IIRC, the whole house used to be white, while now it has a "heritage inspired" cream/maroon colour scheme (which I'm sure I recall reading something about them saying that this may have been its original colours). Anyways, there's no denying that the current paintjob certainly accentuates all the lines and detail in the design!

(On a side note: I'm not sure if it's just me or the lens I was using, but looking back at these shots, it would appear that the house is not level after the remediation works! In fact, that leftmost part beside the main entrance seems to have a distinct inwards lean, while the rest of the building seems to have slightly sunken towards the west (i.e. the perspective/direction from which this last photo was taken). 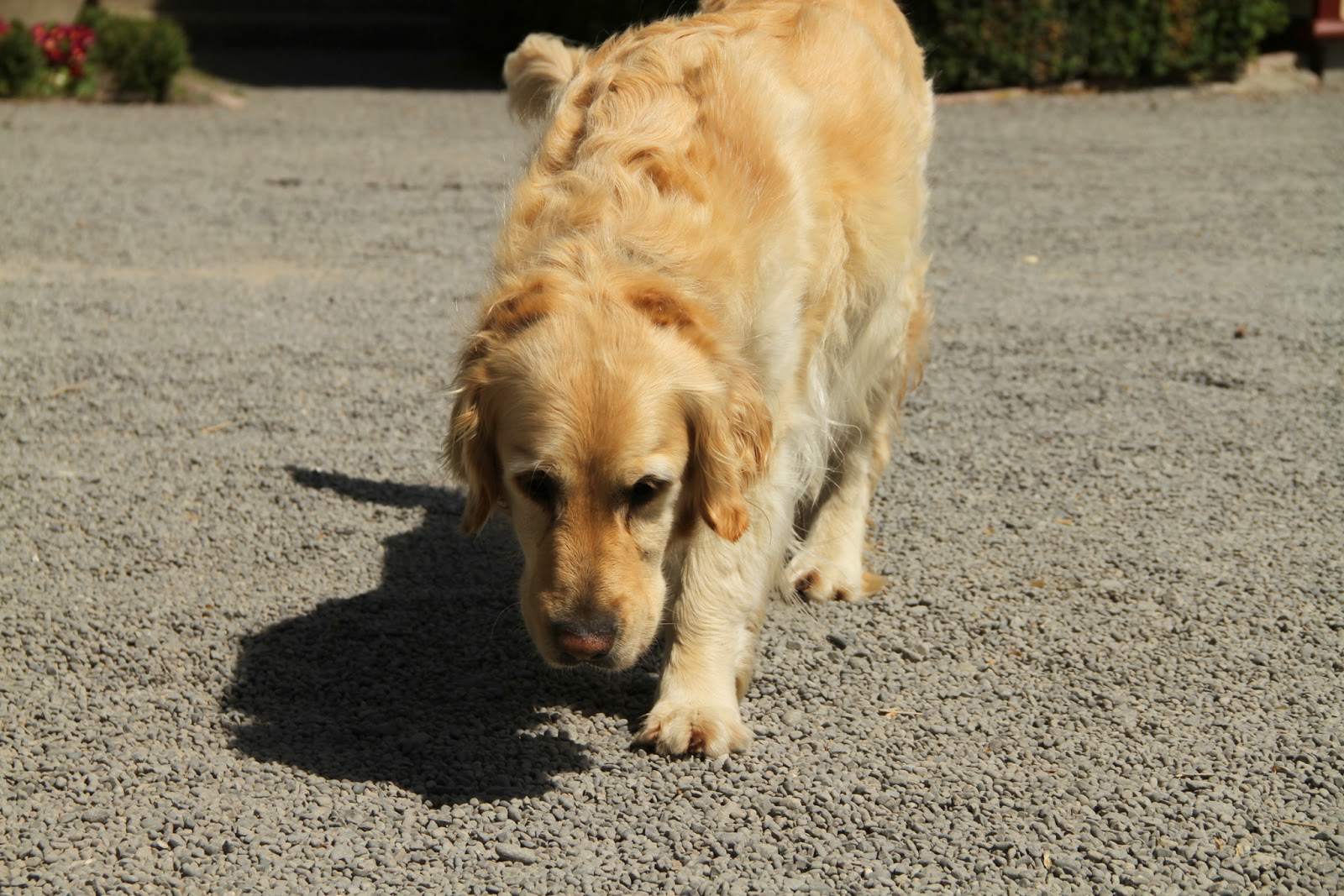 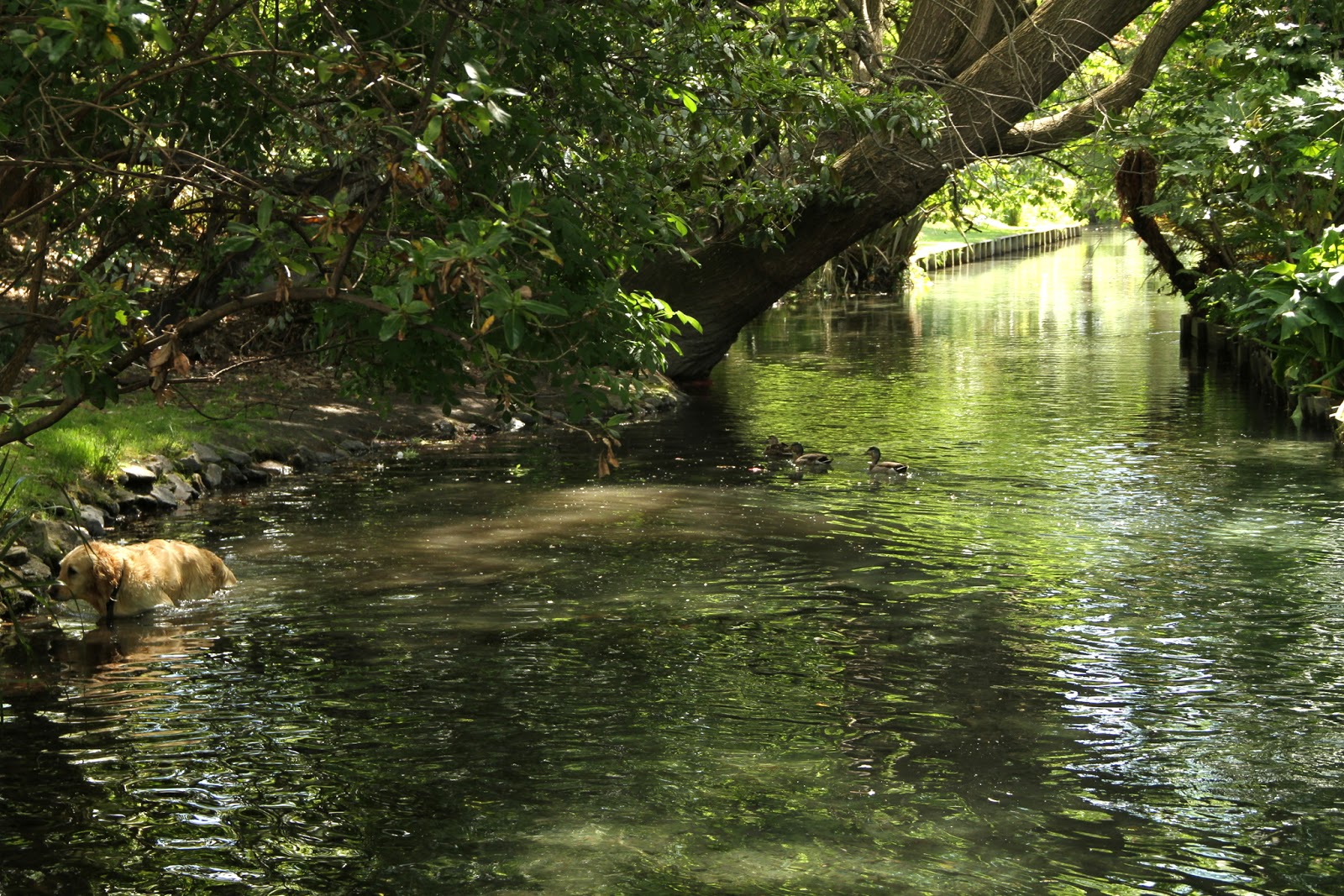 
However, the highlight of the walkabout for me were the gorgeous shots of the ducks in the stream I managed to capture. The water here was sparkling clear (though with some debris floating in the water here and there), with a beautiful emerald colour (partly due to the surrounding foliage). This made for some really nice captures! 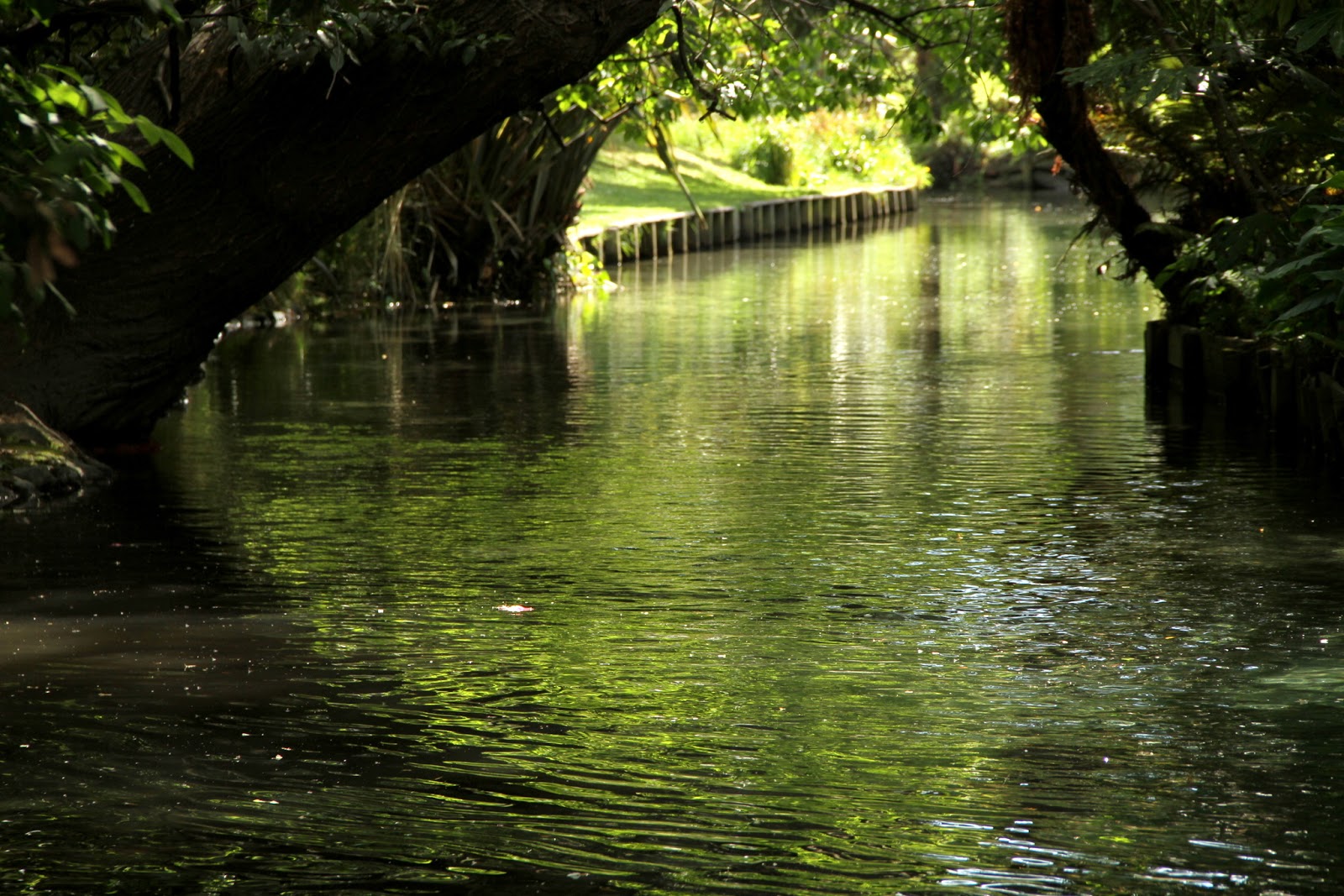 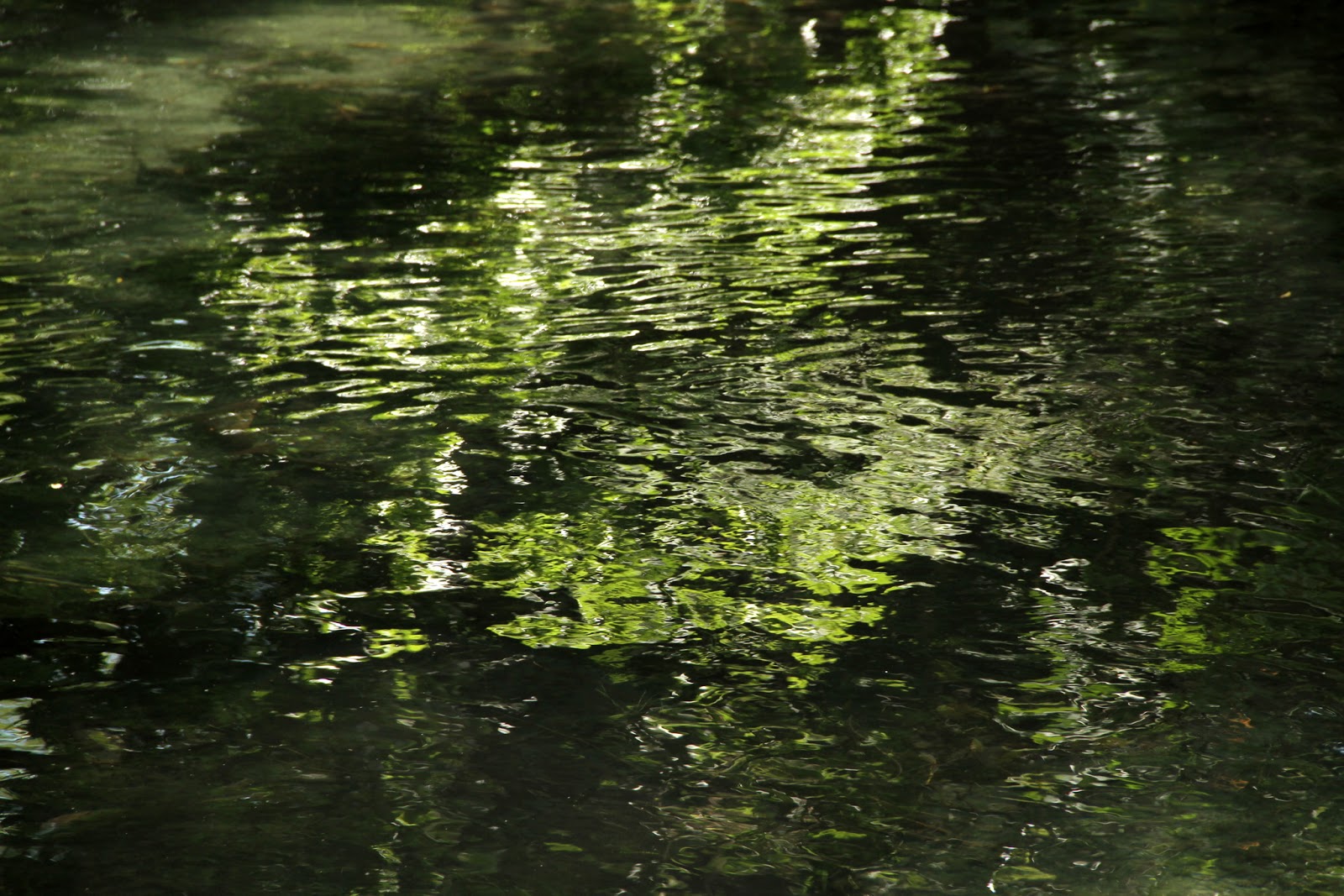 Sparkling clear reflections and complex ripple patterns - it was quite a picturesque scene... 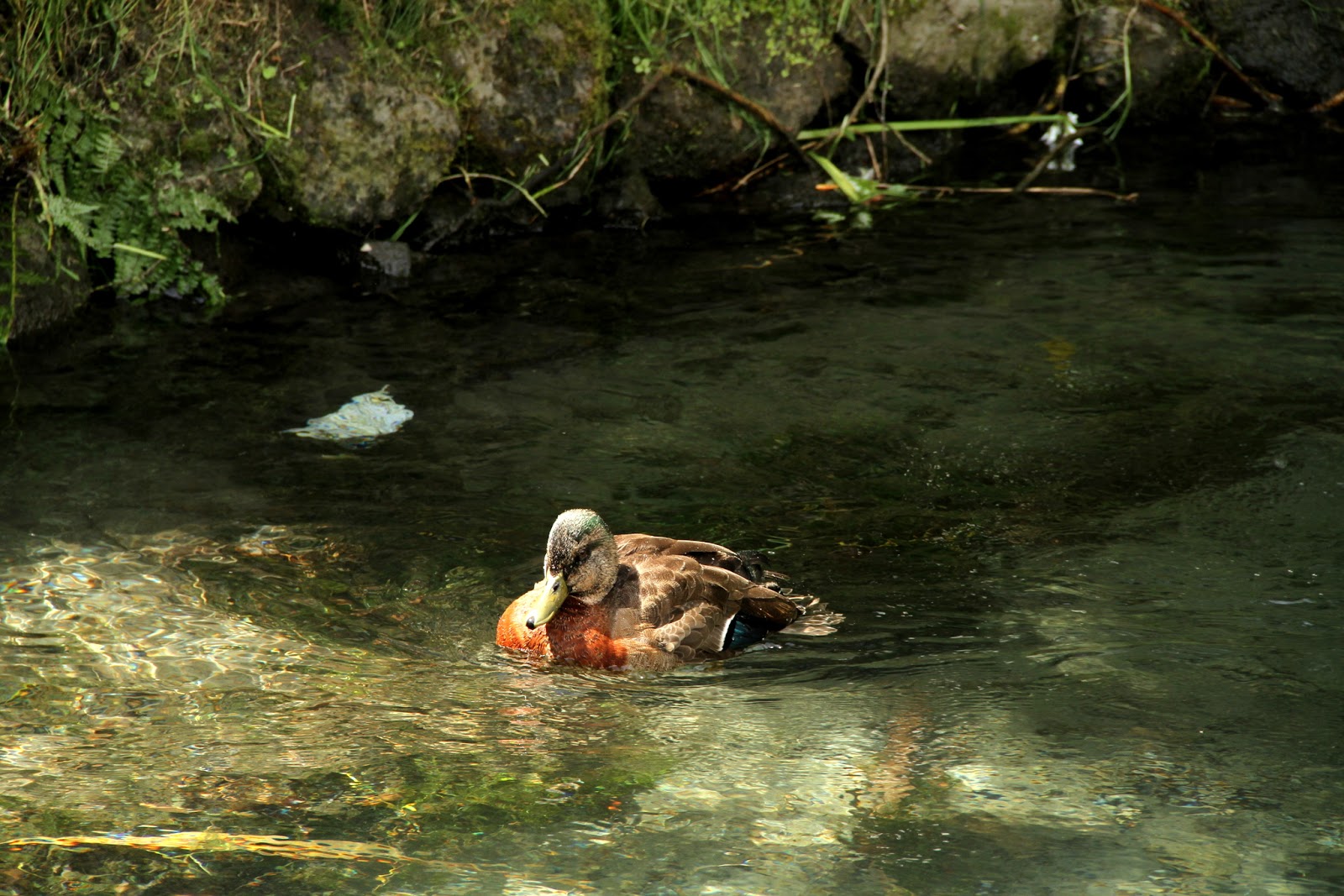 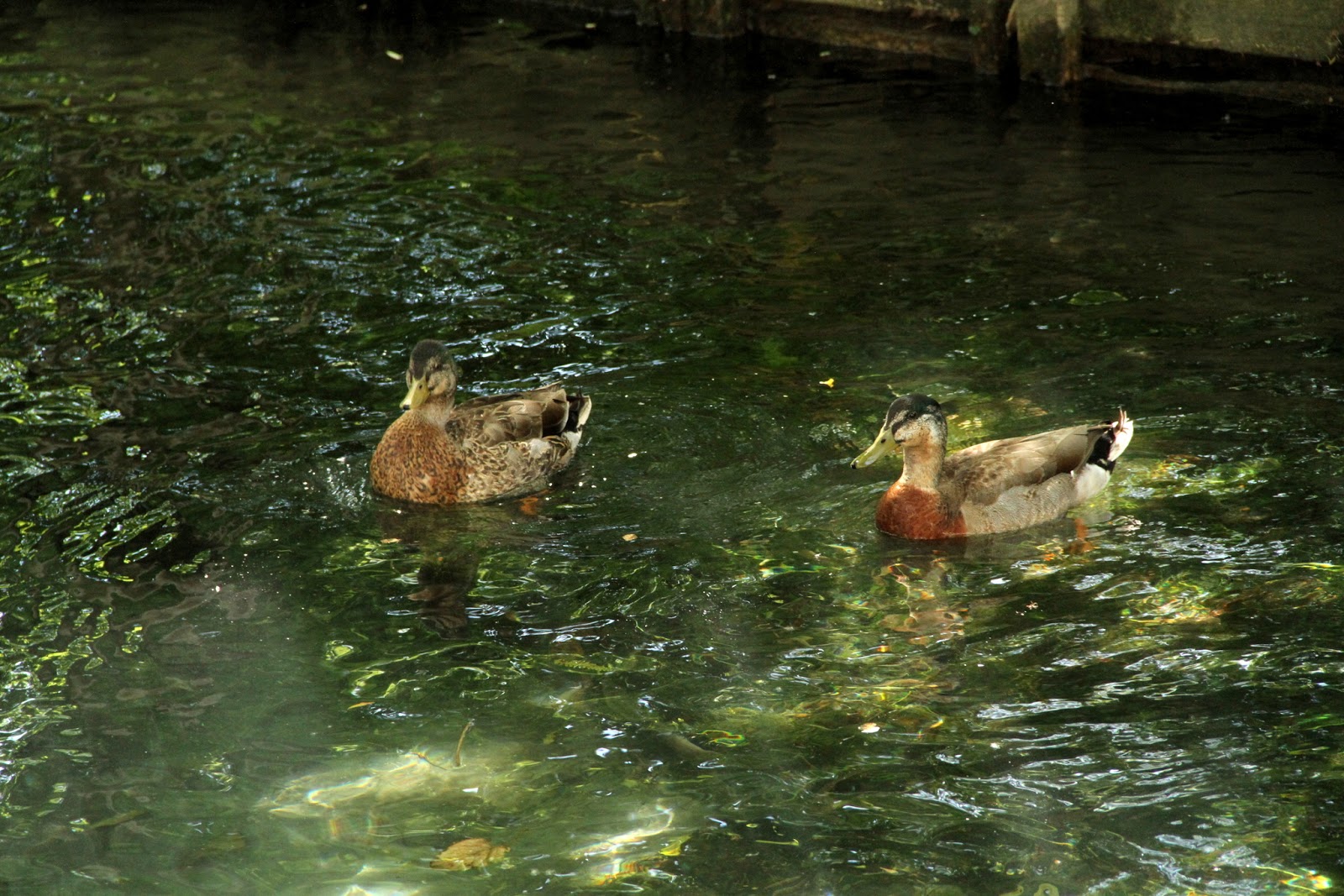 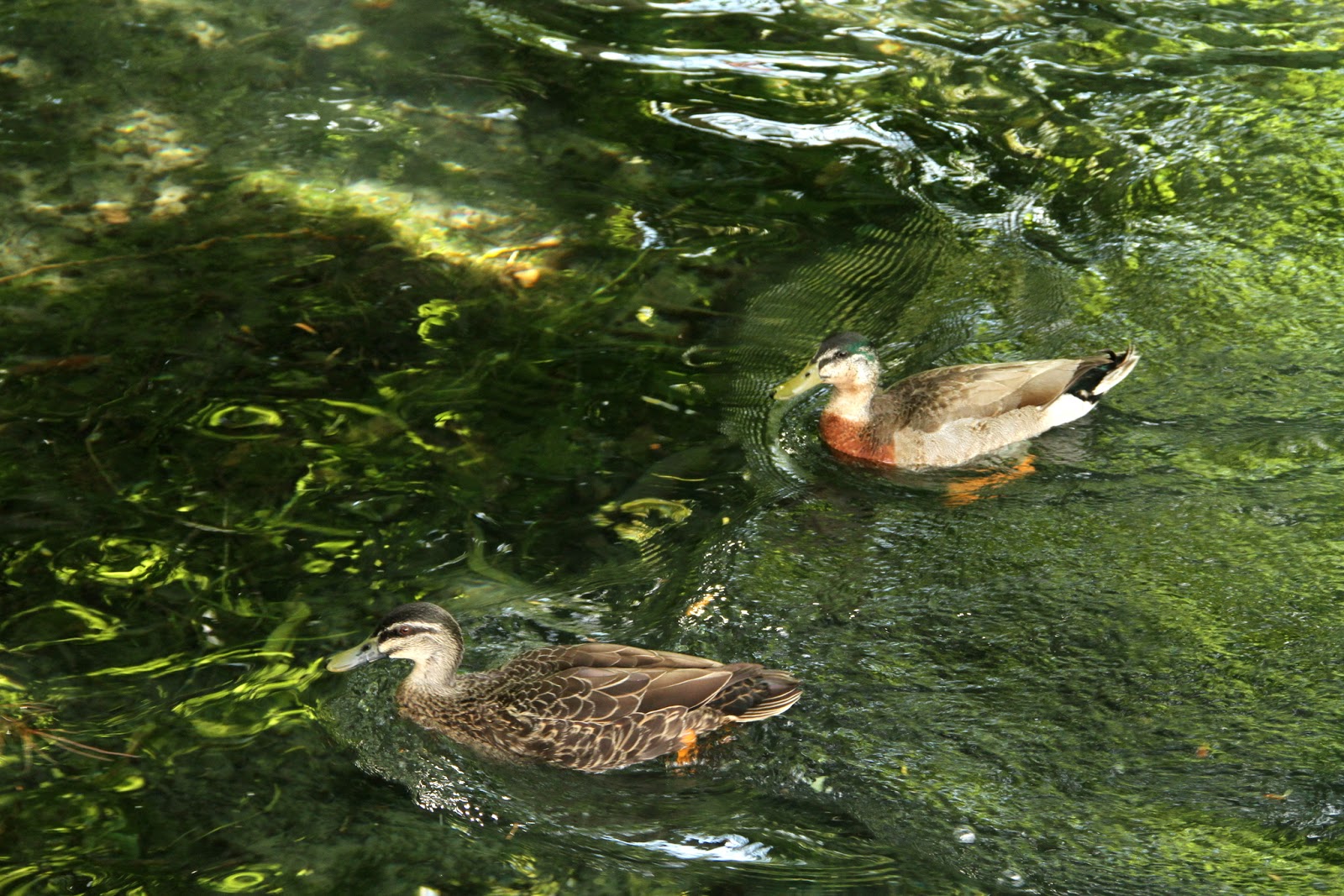 It must still be mating season for the ducks, as they were aggressively fighting for (and sometimes fighting against) the attention/affections of potential mates. This included quite a few moments of wing-beating pageantry - it's really blink and you'll miss it stuff (though there's quite a lot of noise when it does take place).
Posted by Aligorith at 1:58 AM